On Wednesday, past students Dr Alison Todd (1974) and Manuri Gunawardena (2010) spoke to more than 90 Girls Grammar students, parents, staff and Grammar Women about their achievements and impact in the field of medical innovation and entrepreneurship.

Dr Todd shared with guests the highlights of her extensive career in the translation of medical innovations to market. Responsible for developing 18 patents in the pharmaceutical industry, Dr Todd’s work has supported international clinical trials for patients with HIV, leukaemia and other tumours.

Dr Todd spoke about the deep motivations that allowed her to persist in tackling seemingly insurmountable global issues, such as antimicrobial resistance. She emphasised the importance of taking risks in her role as an inventor, in order to truly gain new knowledge, and solve unforeseen problems.

Guests heard about the profound impact of her company, SpeeDx, in improving infectious disease management around the world. A number of clinical studies into a world-first test SpeeDx created have indicated its potential to increase the cure rate of certain STIs by up to 30 per cent. The company is also working on new tests for respiratory diseases such as influenza, and is hoping to expand into Asia.

Dr Todd reflected on the process of bringing a product to market, from identifying a need, through to the complexities of establishing a viable market.

Manuri Gunawardena, who is developing a groundbreaking digital platform and startup, HealthMatch, similarly spoke about the importance of considering a problem from multiple angles.

Ms Gunawardena spoke about being influenced by clinical encounters that encouraged her to target systemic change—HealthMatch connects patients to relevant clinical trials, giving patients more access and control over their participation in potentially life-saving opportunities. At the core of her motivations was a belief that technology should be, and could be, harnessed to improve the lives of others.

She inspired Grammar girls in the audience, speaking about the challenges of securing venture capital and her early success in receiving $1.3 million in capital from Australian and US industry.

Guests also had the opportunity to tour QIMR laboratories under the guidance of Professor David Whiteman, QIMR Senior Scientist and Deputy Director, who is also a past parent of the School.

Thank you to everyone who attended the event. 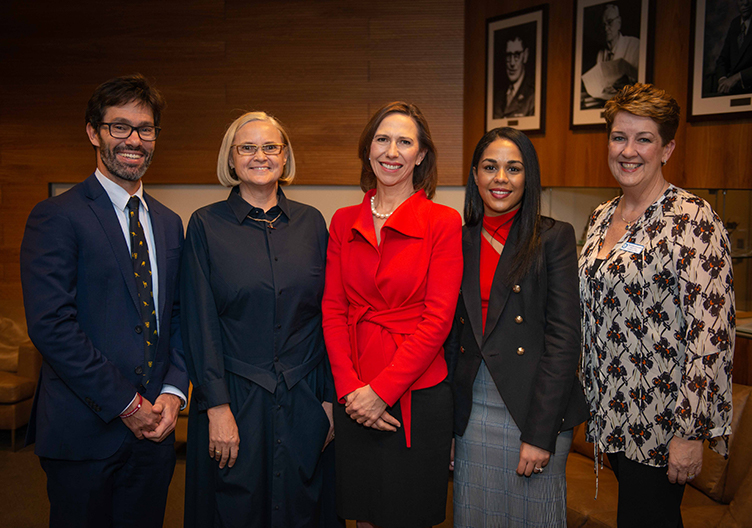 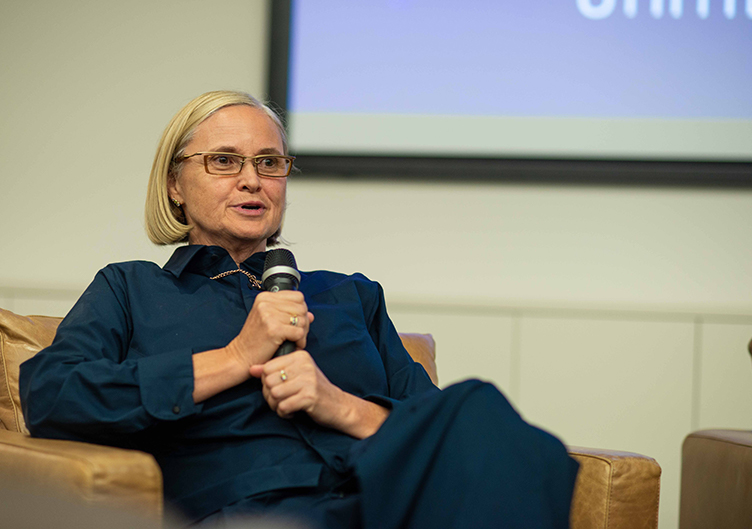 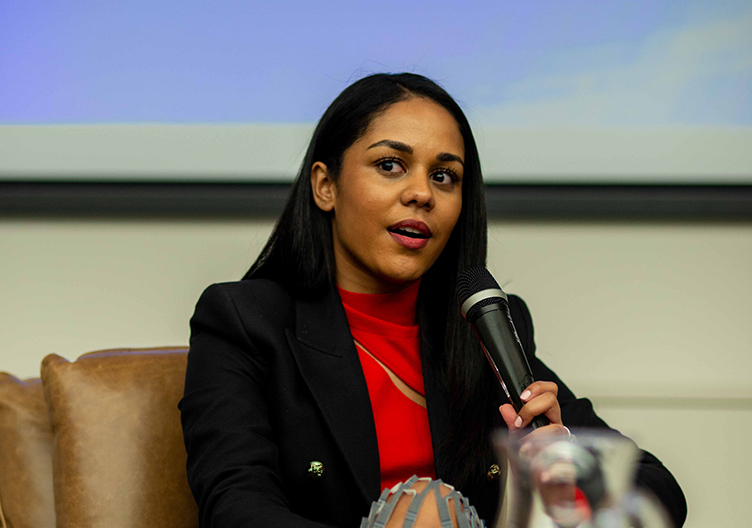