Gwen ‘No Frills is My Motto’ Spurgin: Her Photograph Album 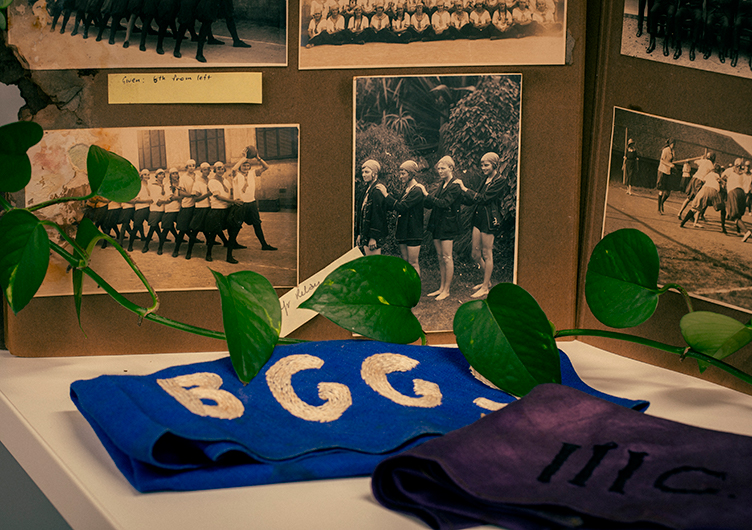 Having worked in the Archives for a number of years, I am often asked if I have a ‘favourite’ among the many past students, staff, and principals who have passed through the School. One student always comes to mind: Gwen Spurgin (1924). The presence of these ‘special ones’ seems to take on a ‘larger than life’ manifestation through the objects left behind by them, and through photographs, articles, and stories about them. Such is the case with Gwen.

Gwendolyn Edith Millicent Spurgin was the youngest daughter of Charles A. Spurgin, and the fourth child in a family of six. Gwen attended Girls Grammar from 1919 to 1924, along with her elder sister, Gladys (1920).

In 2011, Gwen’s niece, Marian Cahill, donated Gwen’s photograph album to the School. Although the cover and pages of the olive green album are torn and there is some unfortunate water damage, it is full of beautiful black and white and sepia photographs of Gwen and her school friends—in formal, as well as relaxed, and sometimes ‘silly’ poses. The very fragility of this special object makes it even more precious. This album not only serves to bring to life the world of the Grammar girl of the 1920s but also tells the twenty-first century viewer that some things never change—like teamwork, friendship, the School, and physical activity. The clothes may have altered but, in many ways, the attitudes remain the same.

Although Gwen has carefully glued these precious photographs into her album (some in postcard format), sadly there are no names on any of them. But we can locate Gwen. In these images, Gwen appears as a small, slight, fair student but these looks belie her resilience. I wonder if her full name is not an indication of her (perhaps) unexpected strength. Within her modest frame was a strong young woman who participated to the full in everything she undertook—and she seemed to be an ardent participator in everything she did! Even a quick browse through this album reveals she played a wide range of sports, including basketball (netball), athletics, ball games, and swimming. It seems she was a pocket-rocket.

And what does Gwen’s album tell the twenty-first century student about the School—beyond braids, bandannas, and bloomers? Firstly, school events—and especially sporting activities—were significant enough to be celebrated with official photographs. And the athletes smile out proudly. The links with Brisbane Grammar School were strong, with evidence of girls involved in important events ‘next door’. The pages of photographs, of what we assume were teachers, also reveal how important these women were in the lives of their students. In addition, for archival purposes, there are very rare glimpses of a Gailey Building classroom, a Speech Day at the School, and girls grouped on the old Western Block stairs. The fact that Gwen took so much care to preserve these memories tells us that they were treasured moments. These are all sentiments a current Grammar girl would recognise.

Gwen declared that ‘No frills is my motto’ and this ‘get it done without fuss’ is a motto that generations of Grammar girls might recognise. While the School rightly celebrates those students who stand out, excel, trailblaze—that attitude about involvement, commitment, drive, positivity, and contributing are qualities that also deserve admiration. 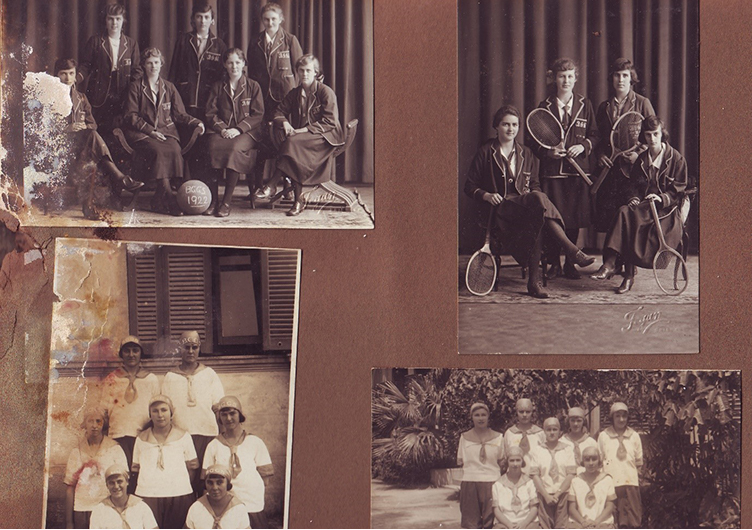 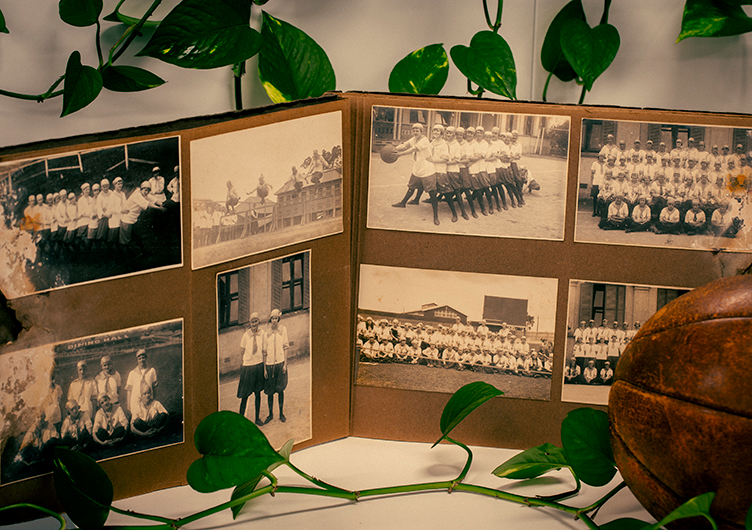 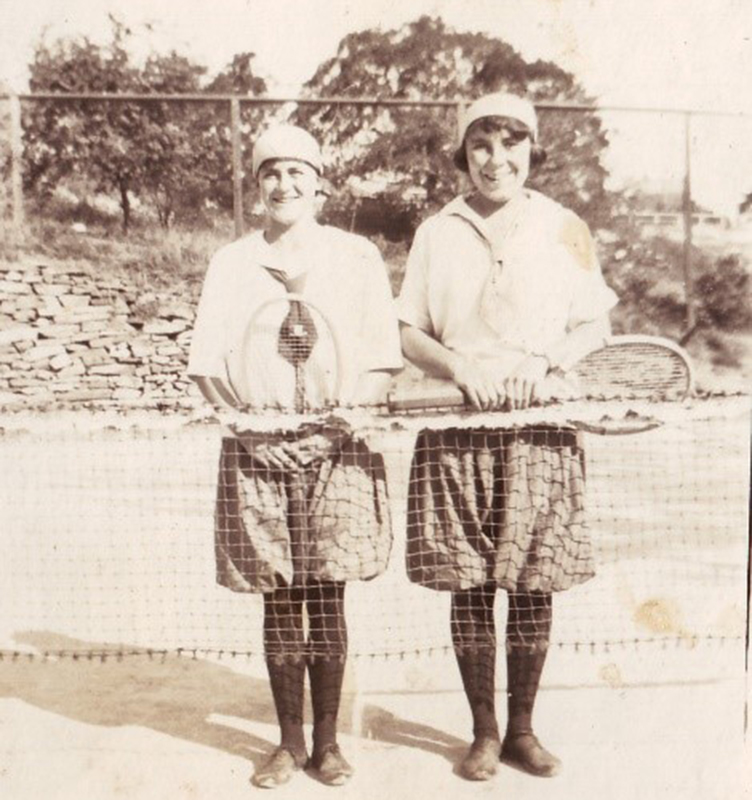