As I acknowledge the traditional owners of the land on which we meet, the Jagera and Turrbal people, their elders past present and emerging, I reflect that this land has been the place where stories have been shared for thousands of years. For this day, I particularly respect the stories of the traditional owners in war, many of which remain untold, and I commit to understanding and learning these stories over time.

Men in suits, medals, and a strange look of seriousness, with puffed out chests, arms swinging oddly and feet stepping in time to rat-a-tat of the drums and drone of the bagpipes coming before and after.

The air was heavy with pride, sadness, admiration, and an odd sense of jubilation from the flag-waving children sitting on the kerb, dodging the skirts and the legs of their parents behind them.

In amongst the skirts and legs and flags was me, as a nine-year-old girl absorbed in the occasion, while at the same time jostling with my annoying little brother and bossy older sister.

Dressed up in a floral dress and tights (matching, of course, with my sister) to honour the importance of the day—there to watch three of four grandparents march and celebrate their wartime service.

It was a tradition; something that was done every year, knowing that at the end of the day, my grandmothers would both be cranky as my grandads didn’t return home with the family, rather seeking out the thrill of a whiskey and games of two-up along Macquarie Street.

Tales were told in the lead-up. Anzac Day—a day in which we as a nation overtly celebrate a sense of the heroic—with the days filled with kerbside kids, cenotaphs, vigils, and flag-waving bands.

Each year, when the marches end, the crowds disperse, all then falls away to silence—as if memories of the day reignite sadness, ghosts, and spectres that swirl around tainting the finally quiet, littered streets of the city.

And we all forget for a while.

We forget that the impact of war manifests across all our lives (in both big ways and small)—unacknowledged, its legacy bleeding through lines in our lives in so many ways.

Anzac Day is very personal to me (and my annoying siblings).

107 years ago, our great-grandfather, John, and his brother, Tom, disembarked on the first wave at ANZAC Cove.

Tom, a member of the 9th Battalion, was shot in the shoulder on the afternoon of the landing on 25 April 1915. He survived.

After recovering for six weeks, he spent another four months at Gallipoli before being convalesced back to Australia.

His sister, Delia, caught up in the fervour of war, presented a white feather to him on his arrival home. Tom returned to Europe early the following year, where he fought and was killed on the Western Front on 20 September 1916. His name is listed on the memorial at the Menin Gate.

John survived in the 5th Light Horse Brigade for seven weeks before being killed on a reconnaissance mission at the Nek on 6 June 1915. His name is listed on the memorial at Lone Pine.

In a letter home from a war hospital, a soldier who had been there wrote:

‘One night one of our officers took a party of 12 men out in a scouting trip towards the Turkish trenches. He actually charged, and took a trench, killing a number of Turks, but was himself shot.

The patrol found they had to retire, and carried the officer’s body away a couple of hundred yards, but had to abandon it owing to the heavy Turkish rifle fire.

They were away about a mile from our trenches, and were encumbered by having another wounded man with them.

The following night I went out in charge of a party to endeavour to get the officer’s body.

Young Ken Henderson and I had to crawl on our hands and knees and on our stomachs to within one hundred yards of the enemy’s trench looking for the body.

The night was dark, but it is wonderful how the bayonet reflects starlight, and we had to go carefully.

We could hear the Turks talking, knowing that a false move meant a fusillade of bullets. The officer’s body had been removed by the Turks, and we were unsuccessful, and got back safely.’

Neither Tom nor John’s bodies have ever been recovered.

Their brother, Paul, also served at ANZAC Cove. There is a record of them all being together on a hospital ship off the coast of Turkey. After serving at Gallipoli, Paul later joined the Imperial Camel Corps, a place known to take those more recalcitrant soldiers; we can only assume he was a rascal. He was the only brother to come home.

Their sister, Delia, wrote an article in the Daily Mail (Clifton) on 13 February 1917 about how she and her brothers used to ‘sing to the coolabah and gum trees almost every sad song in their repertory, and particularly John sang an old Irish song of the siege of Limerick. She grieved that he lies sleeping in an unknown grave in Gallipoli, where Glory, with anew and rare pearl upon her breast, keeps eternal guard over our heroic Australian dead’.

Delia remained a prolific writer, and we believe she was sent mad with her loss and grief of her brothers. A family from Queensland was torn apart.

My mother, who had lost contact with her cousins, was reunited with them after 60 odd years. It gave cause to reflect on the legacy of war—family left behind, family that never was, family damaged by loss. A mother and sisters’ grief. The impact of war so deep and wounding. The need to remember, ever there.

Stories were shared—stories that helped us remember, remember that life is not easy, but it was, and is, glorious.  Stories that remind us of the importance of family. And, through a framing of the past, we may understand what may come, and how we may possibly change that future too.

So, how do we three siblings remember (and not forget)?

My older sister, Kate (also a Grammar girl), remembers those that have gone before her, while in uniform each year. Kate serves as a Lieutenant Colonel in the Australian Army Reserve, wearing medals and having served alongside many others over the past 25 years, including more recently during the Australian bushfire relief services.

My younger brother, Matthew, remembers that imagination is the key to a different way to look at life and that prosthetics that were invented during WWI have truly changed his future—having lost both arms and legs to a terrible illness in 2012 and now using this technology every day.

And as for me? I remember the stories from my grandfather who lost his dad at Gallipoli, whose mother had to deal with a bank foreclosure and loss of the family farm after the men never returned from the war. I think about how lucky we are, I am, and my children are for the incredible sacrifice of those who have gone before us, and for the strength of the women who survived. I remember and honour them deeply.

‘We are made wise not by the recollection of our past, but by the responsibility for our future.’

As we reflect on Anzac Day and the impact of the ‘war to end all wars’, we are also deeply aware of the war in Ukraine and the already evident multigenerational impact this war will have on millions of men, women, and children. We are confronted daily with images of unimaginable horror and sadness.

On this day as we reflect on the impact of war, on our personal histories, family stories, and experiences, I wonder if you may delve a little deeper. How has war shaped your family? Could you perhaps ask more questions, be a little more curious, learn just that bit more, and consider how might you shape our future? Can we have a world without warfare?

On this very special day, I challenge you to truly find meaning in the words … Lest we forget. 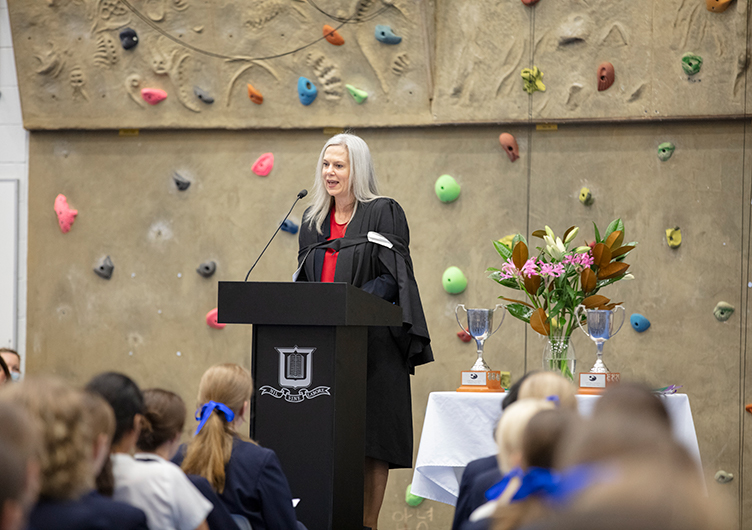 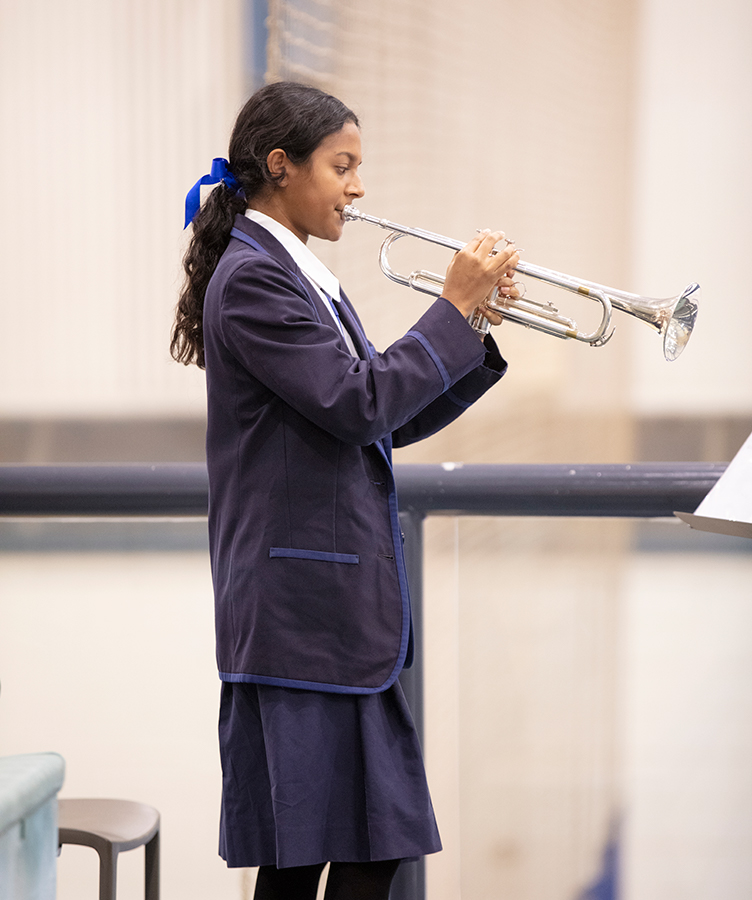