From the Archives: A History of Science at BGGS

Science is a cornerstone of Brisbane Girls Grammar School’s broad, liberal approach to education. BGGS was one of the first schools in Australia to offer girls the same educational opportunities as boys and was established six years before women were admitted to universities in either Melbourne or Sydney. At the time, qualified teachers usually came from overseas. Consequently, in the 1870s there were very few women who had knowledge of, and the ability to teach, science.

On 25 August 1933, BGGS opened its first laboratory. During the 1960s and 1970s, there was increased interest nationally in the teaching of science. This was a time when world events saw great advances in science and the Australian Government invested more funding into dedicated laboratories so that the teaching of science would produce students capable of matching their international counterparts.

Construction of the old Science building was completed in 1968. At that time, the accepted approach to science education was through a teacher-centred environment, so the rooms were designed to accommodate a situation where all students performed the same task at the same time.

The Science Block was again refurbished in 2003. Today, the Science Department is one of the largest faculties within the School with all students studying compulsory science subjects until Year 10 and more than 90 per cent of students choosing to study at least one science in their senior years. Presently, the School teaches Junior Science, Physics, Chemistry and Biology. This year, the School celebrated the first day of Term 4 with the opening of our stunning new Science Learning Centre. 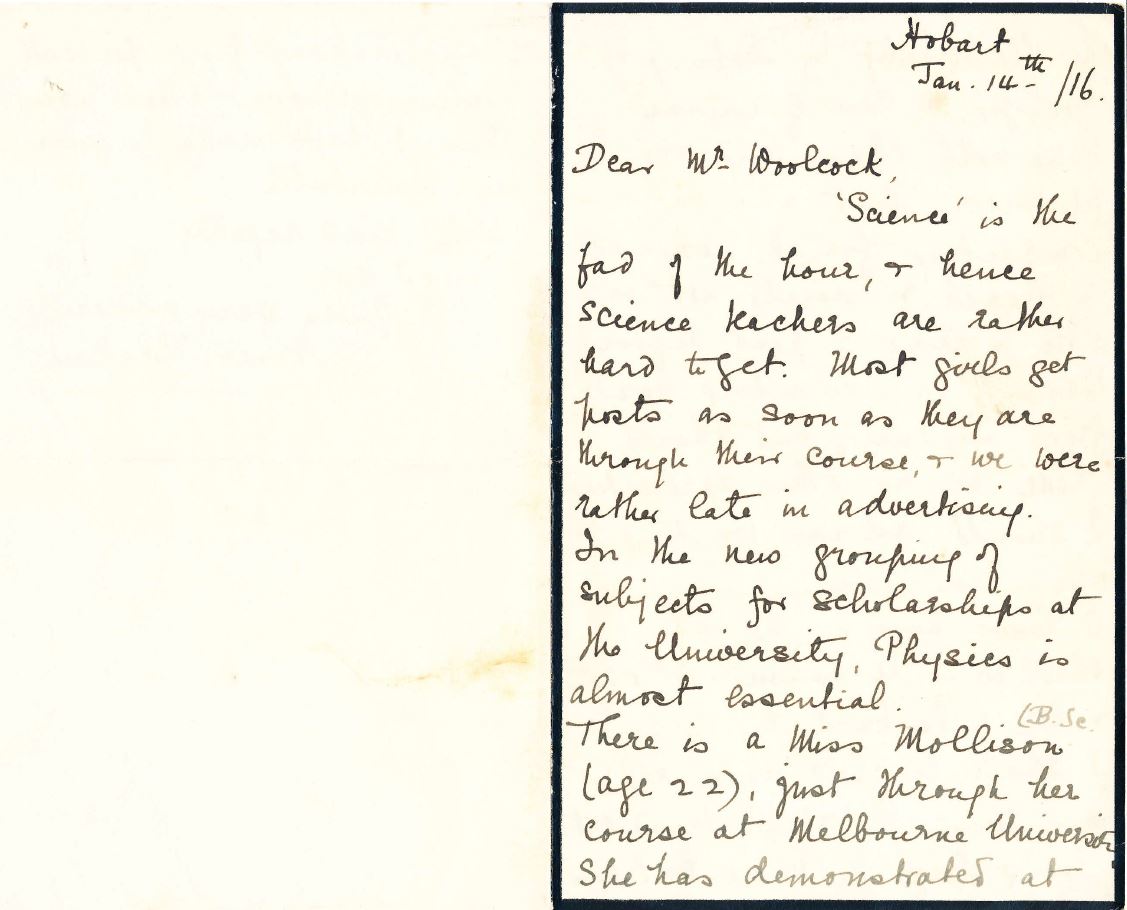 '‘Science’ is the fad of the hour, and hence science teachers are rather hard to get.' 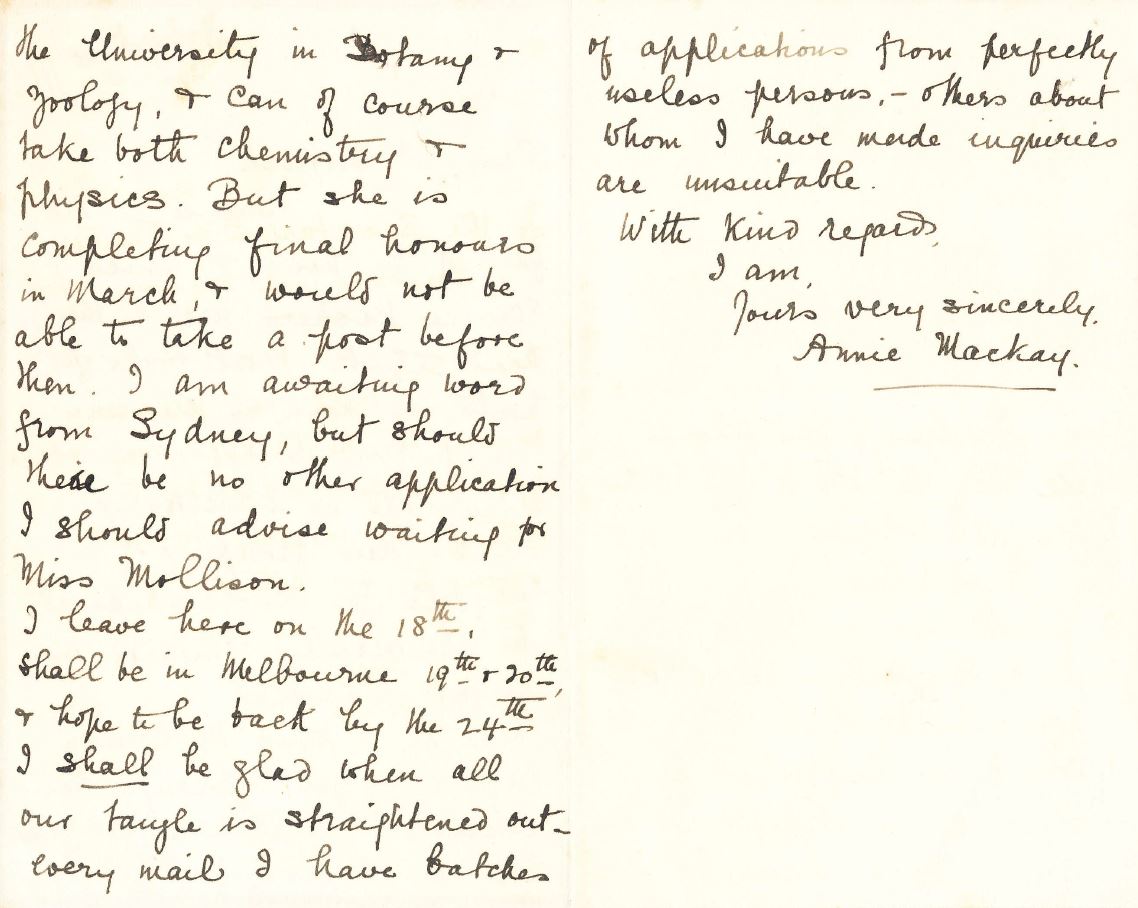 Letter penned by Principal, Miss Annie Mackay, to Chair of The Board Justice of Trustees, John Woolcock (14 January 1916)

Interior of the Science laboratory in 1933 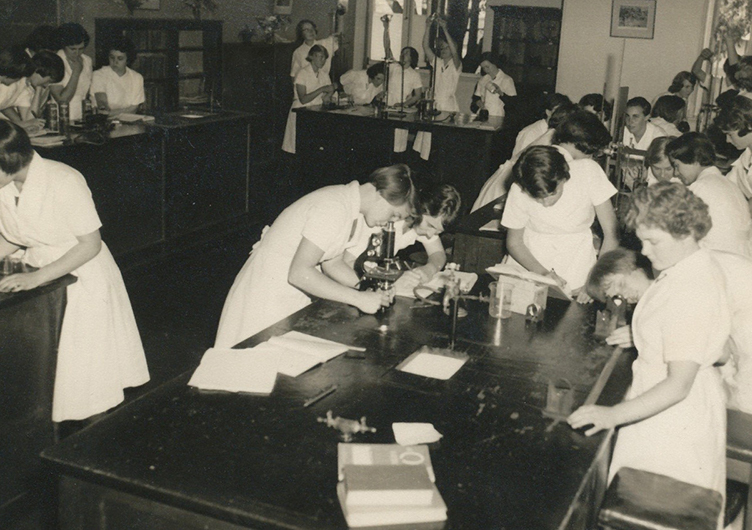 The Science Laboratory in 1962—students using a microscope. 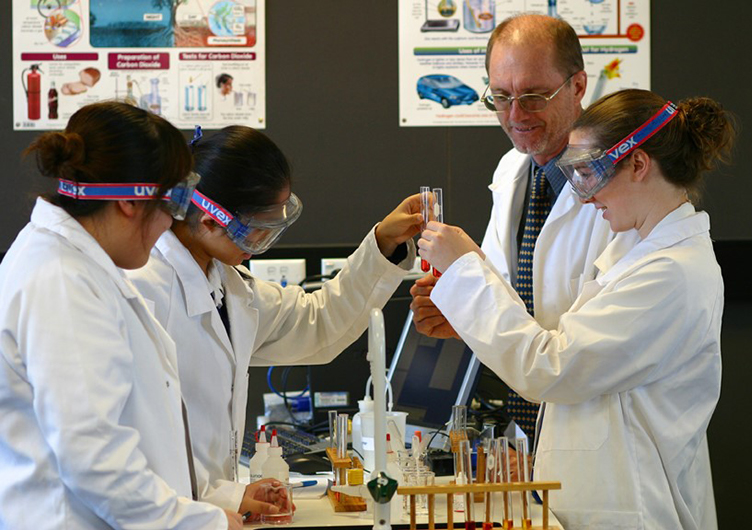