In 2019, Cheryl Praeger, a Brisbane Girls Grammar School alumna in the class of 1965, was awarded the Prime Minister’s Prize for Science for her ground-breaking contributions to mathematical theory. Her analytical mind was destined for a lifetime of exploring and challenging mathematical constructs—but her path almost never came to be.

‘I remember the relief I felt when I started Year 2 at school and discovered that we were allowed to have negative numbers,’ Cheryl recalls. ‘It had simply not made sense to me that we could not, for example, take five from three.’

Born in Toowoomba, and spending her early years in various country towns in south east Queensland, Cheryl’s family moved to Brisbane in her second year of secondary school. She remembers Girls Grammar as a place where she could throw herself into the academic pursuits she enjoyed so much.

‘I had a wonderful Physics teacher at Girls Grammar, Mrs Rylands,’ Cheryl said.

‘In my preparation for the final external physics exam at the end of Year 12, I simply learned everything in the textbook!’

Cheryl’s Maths teacher, Miss McLean, encouraged her to help the other students when she finished her own work ahead of the class—a move which, Cheryl says, introduced her to valuable teaching skills that would shape her future career.

‘What gave me the confidence to pursue maths at university was winning a senior maths competition held by the Queensland Association of Mathematics Teachers.

‘I secretly told myself that if I did well in that competition, then I would really try to do the high-level mathematics at university,’ Cheryl said.
However, her plan was nearly derailed by a counsellor in the Queensland Government’s vocational guidance service, who told her that ‘girls didn’t do maths,’ and that she should consider a different career. 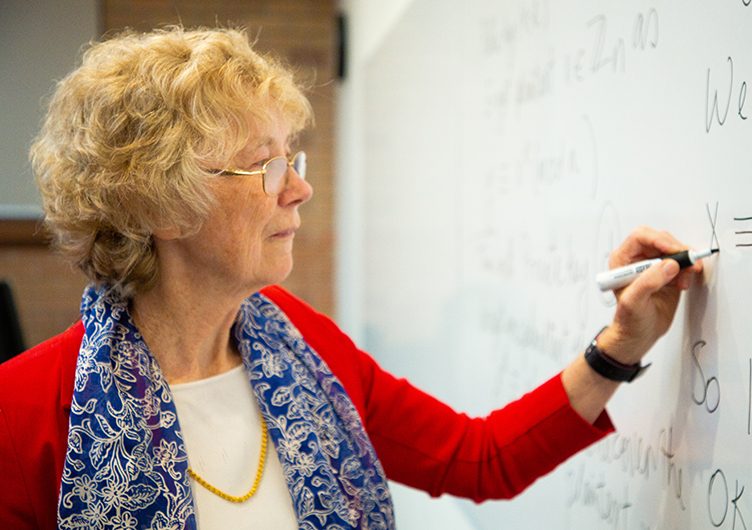 Luckily, Cheryl sought other advice. She went on to study an Honours program in mathematics at The University of Queensland, as well as winning a Commonwealth Scholarship to study at Oxford University. In 1983, at age 35, Cheryl became the second female Professor of Mathematics at an Australian university, going on to combine and advance research into the pure mathematical concepts of computational group theory and the integration of technology into the teaching of mathematics.

‘I realised that I had a responsibility to make sure that the teaching curriculum reflected modern developments in mathematics. Part of this involved introducing use of computers in teaching areas of mathematics where traditionally they had not been involved,’ Cheryl said.

‘I wanted to maintain my enthusiasm as well as increase my expertise. The algorithms my team and I developed run incredibly fast, as they rely on deep theory as well as making a rigorous use of randomisation.’

The Prime Minister’s Prize for Science—one of Australia’s most significant and widely celebrated awards for academic endeavour—recognises more than four decades of Cheryl’s dedicated mathematical research, resulting in contributions that have not only altered the way we think about symmetry, but also influenced the development of the algorithms ubiquitous in our daily lives.

Cheryl’s research seeks to understand the mathematics of symmetry, which is measured by ‘symmetry groups’ of mathematical or real-world objects. Her team’s investigation of group theory has underpinned the development of public-key cryptography—the methods of secure information transfer that are used daily in online bank transactions—as well as myriad other algorithms and systems essential to the operations of technologies we use each day.

While she is Emeritus Professor of Mathematics at the University of Western Australia, this year Cheryl will participate in several mathematical research projects. She has been invited as a Kirk Distinguished Fellow with the Group Actions semester program to collaborate on projects at the Isaac Newton Mathematics Research Institute in Cambridge in the UK. As a Prime Minister’s Prize winner, Cheryl is looking forward to supporting young people in the field of science in the coming years.

‘I feel enormously happy and honoured that for the first time a pure mathematician has received the Prime Minister’s Prize for Science,’ Cheryl said.

‘The fact that the Prize runs across the Sciences, and that it is a national honour, feels very special to me. I hope that it will make Science more visible to others, and will attract more young people to a career in STEM, especially more young women.’ 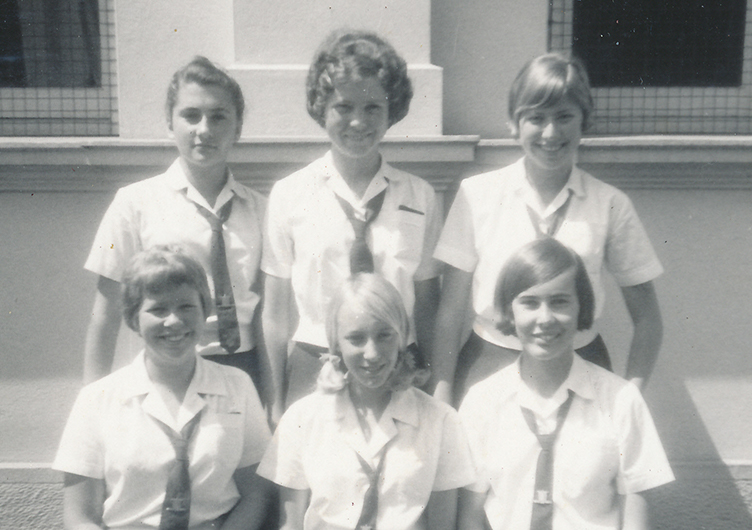 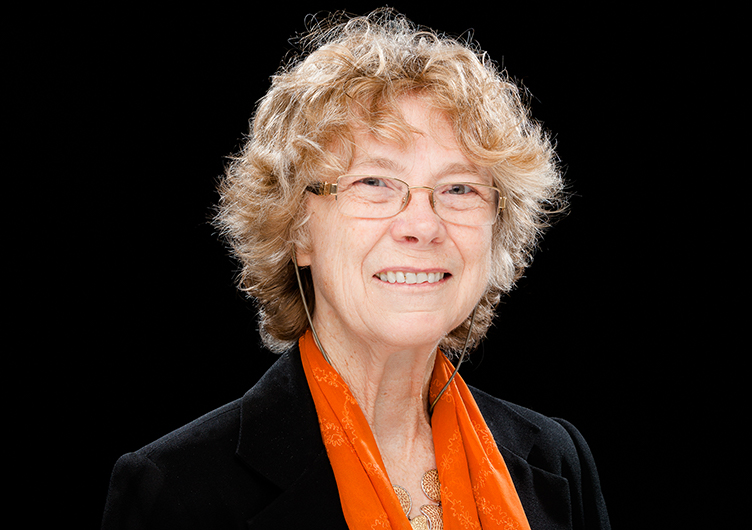