Every Grammar girl, past and present, experiences sport at BGGS in some form or another. Many have vivid memories of successes and failures in the gym, on the court, in the pool or on the oval. Everyone’s experience is different and what follows is a brief reflection of four Grammar sports: our oldest; our newest; our largest; and our most successful.

It is not surprising that the elegant game of Tennis is the School’s oldest sport. Lady Principal, Miss Sophia Beanland, commissioned architect, Mr Richard Gailey, to design tennis courts in 1883, which sat either side of the iconic Main Building and, in 1884, she established the Lawn Tennis Club. Miss Beanland actively encouraged students to join and illustrated her commitment to Tennis by providing a silver bracelet to the winner of the competition and prizes for Tennis have been presented ever since. 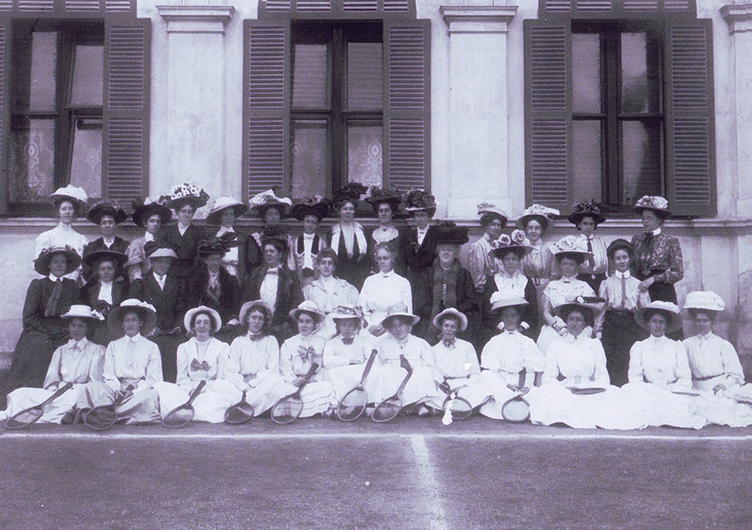 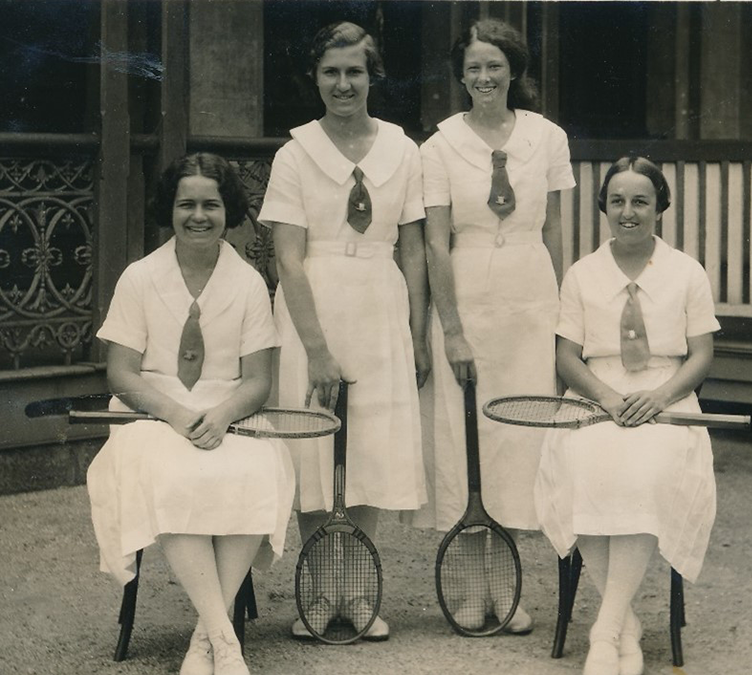 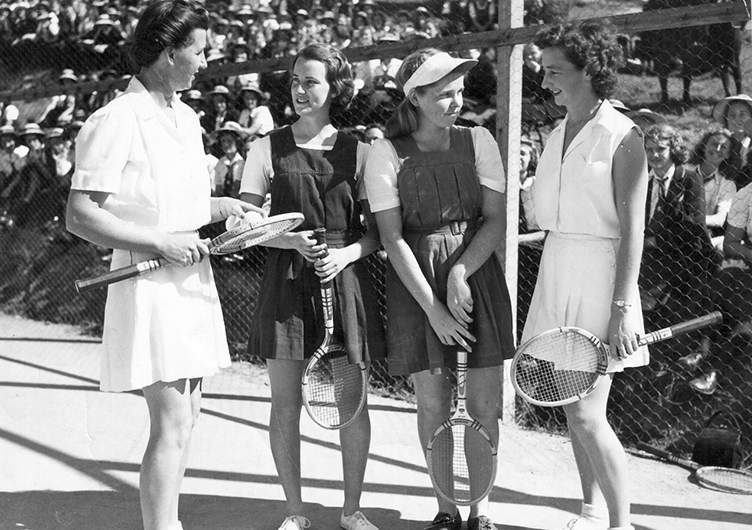 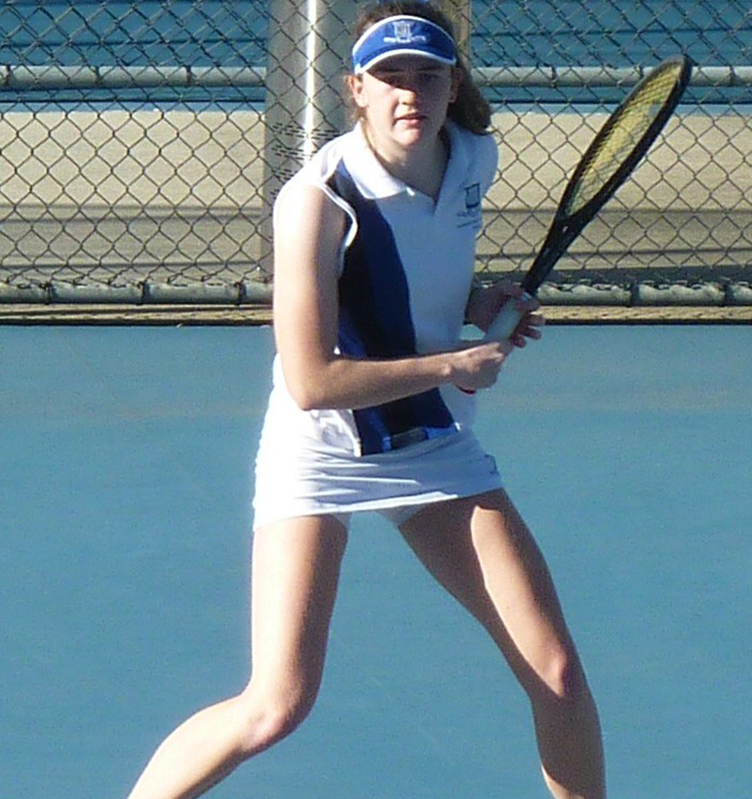 Introduced in 2006, Badminton is one of the School’s newest competitive sports. Under the stewardship of Mrs Chris Moore, Director of Sport at the time, Badminton was enthusiastically welcomed and has been embraced by the Girls Grammar community for the past 15 years. With a humble beginning of only two teams, the sport boasted 18 teams in 2020. Although the School is yet to win an Open premiership, BGGS has placed second on five occasions with 2017 and 2019 our most successful seasons to date with six premierships in each year. 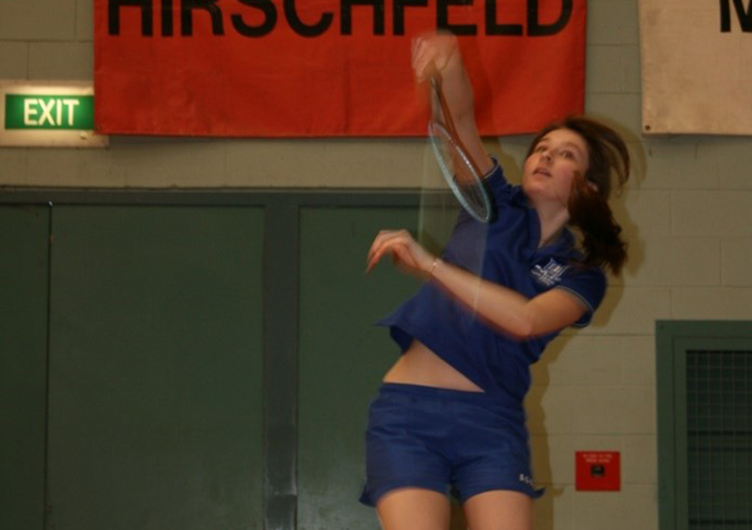 Water Polo was introduced at Girls Grammar in the late 1960s with an interform competition and individual girls playing in the Brisbane Club competition. The first club competition the School entered was in 1972 with another QGSSSA school, Somerville House. At the end of the 1973/74 season, Dr David Gordon, Mr Barry Seale, and Mr Roy Molyneux approached the Principal, Miss Nancy Shaw, to seek permission to create the BGGS Water Polo Club. This was the beginning of the juggernaut that is now Grammar Water Polo.

Water Polo is currently the School’s largest sport with 300 players and 27 teams competing in the Brisbane Water Polo Inc. competition. The sport has provided a vehicle for girls to represent and lead their state and country, study at US and UK universities, and compete in European clubs. Fifteen Grammar girls have represented their country in Water Polo, some as Olympians. Nikita Cuffe (1996) competed in the inaugural women’s 2000 Olympic Water Polo team in Sydney. She was followed by Susannah Fraser (Case, 2000) (2008 Beijing), Sophie Smith (2009) (2012 London), and Gabriella Palm (2015) and Abby Andrews (2017) who are training for Tokyo 2021. 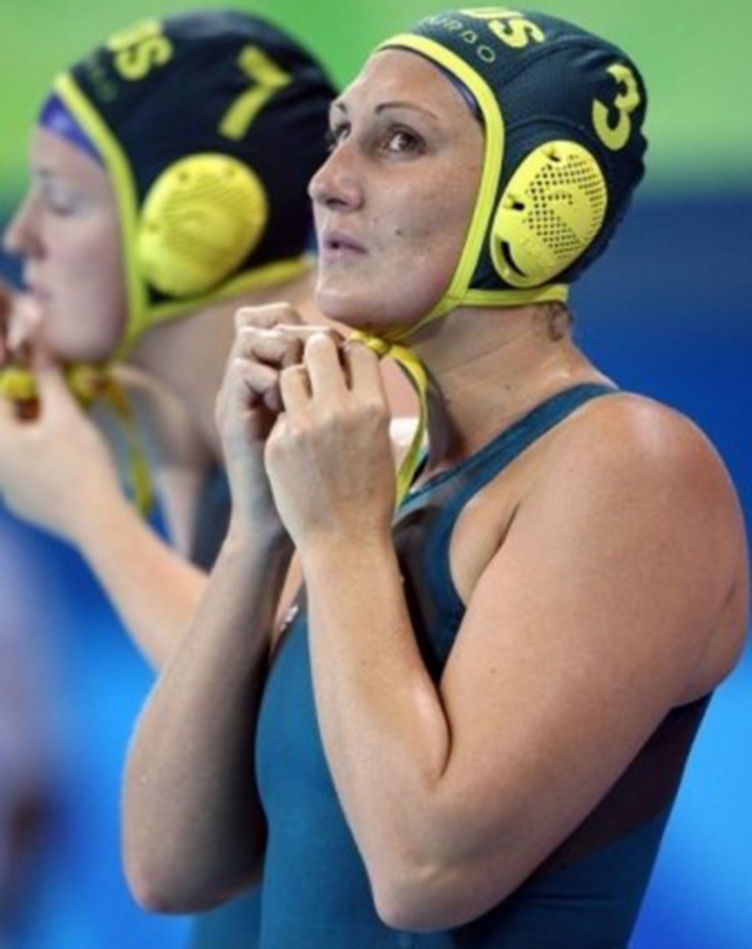 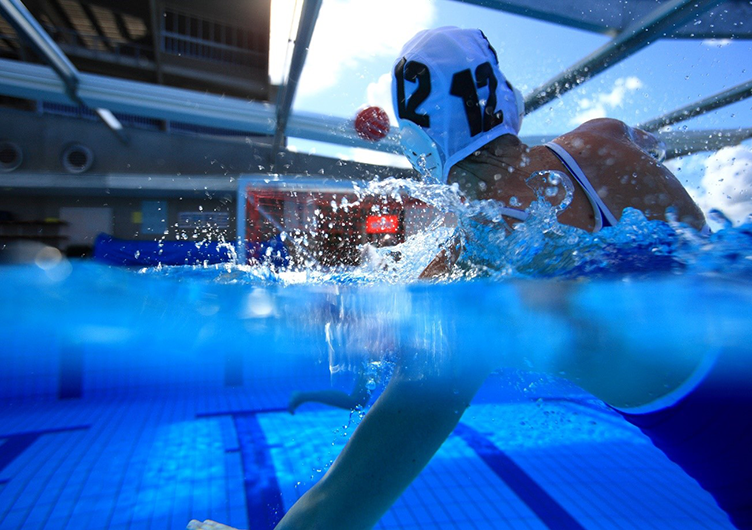 And now for the most controversial choice! There are many ways to determine Girls Grammar’s most successful sport: greatest number of girls participating; longevity; most pennants across the grades; most overall pennants. Like beauty, it is in the eye of the beholder. I have used the pure statistics of number of years the sport has been offered and number of overall pennants achieved to estimate a percentage. Using these statistics, Girls Grammar’s most successful sport is Cross Country. The first taste of Cross Country for Grammar girls was the intramural competition in 1972. Across the 70s, interform/interhouse events were held, often during lunch for individual age groups, with points contributing to the Physical Culture Challenge Shield. For representative honours, girls competed at Queensland Women’s Athletics events across the decade.

QGSSSA introduced Cross Country in 1989. In 1994, Mrs Susan Dickens hired Mr Antony Booth as BGGS Head Coach and the rest is history! Under the captaincy of Emma Byth-Lowden (1997), the team won three individual age groups and the overall pennant. This started Girls Grammar’s dominance in Cross Country for the next 19 years.

The 1999 team, captained by Sarah Bitomsky (1999) and Kelly Saunders (1999), won every age group pennant and, therefore, the trophy. This was an extraordinary achievement and one that was equaled by the 2009 team under the captaincy of Isabeau Williams (2009) and Kate Morrison (2009). No other QGSSSA school has achieved this total sweep!

This sport has not only allowed girls to be outstanding individual athletes but also be effective team members. It developed a culture of cohesion, excellence, and sacrifice that all Girls Grammar teams aspire to emulate. The twentieth victory saw captain, Georgia Murphy (2013), hold aloft the trophy and three age-group pennants.

Sport is an intrinsic element in Girls Grammar’s culture and philosophy and has been since its inception. The challenge for BGGS sport is to remain relevant to each student while striving for excellence; to provide an experience that engenders personal effort, sacrifice, and leadership opportunities; to continue to improve by embracing knowledge from the past as well as innovation; and to be brave enough to set the bar high—citius, altius, fortius!

More information about the history of Health, Physical Education and Sport at Brisbane Girls Grammar School, is available in Mrs Pauline Harvey-Short’s book, ‘To become fine Sportwomen’. Please contact the School via 07 3332 1300, to purchase a copy.