Both of these competitions consisted of four separate speaking, reading and debating divisions. All students presented in each division twice over two days (a total of eight performances) followed by grand finals for the top performers in each category.

On the basis of her accumulated performance scores, Abbey Grice (11E) was selected in the Australian team to travel to Shanghai in April next year for the World Championships. Abbey also won the SPEAKFEST competition in 2018.

Congratulations to all competitors on their excellent preparation and exceptional results. 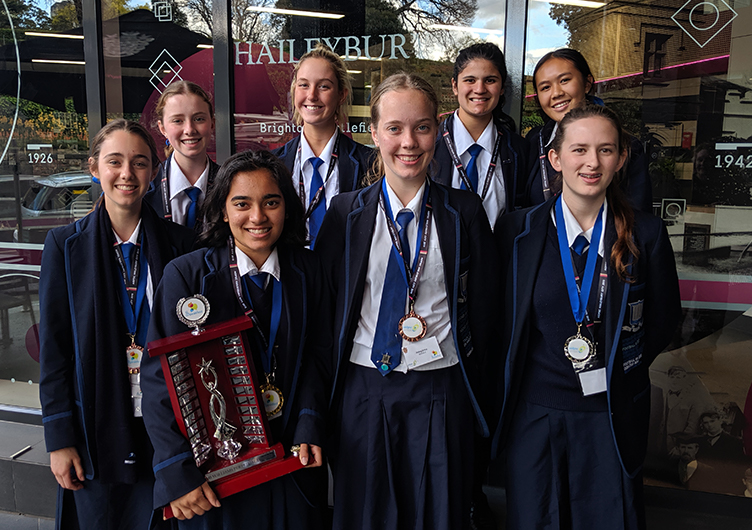