This week, the State Team Debating Final was hosted by The University of Queensland (UQ). The selection process ran over six weeks, beginning with approximately 150 candidates. Over a three-week period this group was reduced to the Final 12 Squad.

Two Grammar girls, Abbey Grice (11E) and Mai Greenall (12G), were members of this squad and they worked tirelessly to hone their skills. After two short preparation debates on Monday night, the 2019 Queensland Team was announced and the line-up included Abbey Grice (11E) as Team Reserve. The National Schools Competition will be held in Darwin later this year. Congratulations to both girls.

In other Debating news, the Queensland Debating Union (QDU) competition has entered its second round, with 29 Girls Grammar teams competing weekly. Last week, the eight Year 9 teams all won their debates, arguing for and against the proposal ‘that schools should offer ‘e-sports’ as an extra-curricular activity’. Congratulations to this hard-working and enthusiastic group.

The eight teams in the senior Brisbane Girls Debating Association (BGDA) competition have successfully completed two rounds with all teams winning at least one debate. This competition is hosted by Girls Grammar and held every second Monday afternoon. The benefit from this added exposure to the short preparation format and high quality adjudication is reflected in the girls’ performances in the parallel QDU competition.

The School’s Year 7 debaters have completed three rounds of the Brisbane Girls Junior Debating (BGJD) competition with all teams registering a win last week. In addition to meeting with Debating Coach, Ms Meghan Parry, once a fortnight to focus on certain aspects of their performance, students attend weekly coaching sessions with Year 12 debaters who help develop their debating skills.

Several girls in Years 11 and 12 have expressed an interest in participating in the national Australian Individual Debating and Public Speaking Competition (AIDPSC) in the September holidays. The top 10 competitors from this competition will travel to the World Individual Debating and Public Speaking Competition (WIDPSC) in Shanghai next year. Training begins in Term 2 with several past students who were successful competitors coaching and preparing the girls.

Next week, invitations will be sent to Year 10 students to consider joining a Mooting group to compete in the QUT Mooting Competition. Coaches and mentors include a UQ Law lecturer with a vast experience in mooting, and a practising litigation lawyer who is skilled in mooting. This is the first time in many years that the School has offered mooting as a co-curricular opportunity.

If you have any questions about Debating please do not hesitate to contact me. 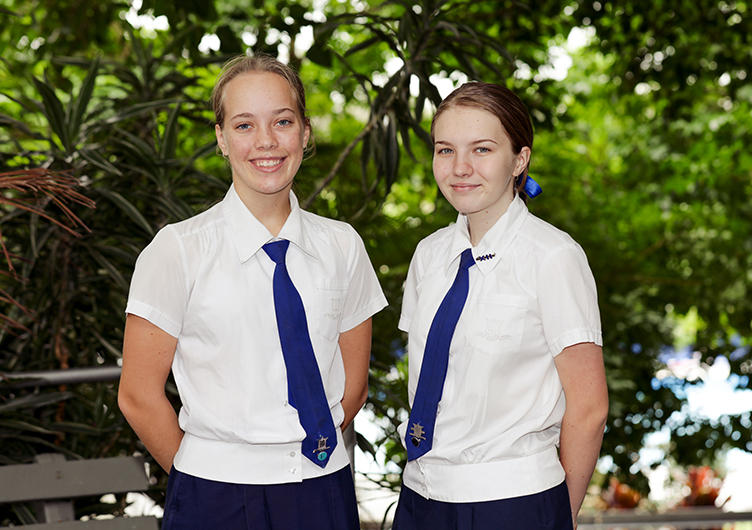