Competing against 32 schools across Queensland, this year’s challenge was to design and build a robot capable of picking up small plastic cones and strategically placing them on 0.5 metre-high rods. The students competed in five rounds over the course of the day, with each round lasting only three minutes. The team described the day as being ‘chaotic’, ‘exciting’, and ‘fun’.

Throughout the day, students were the true hallmark of professionalism and generosity. Continually offering assistance and lending spare equipment to the other teams.

Ultimately, they fell short of making it into the semi-finals and therefore did not qualify for the National competition held in December. However, the robotics season is still ongoing, and the team has resolved to improve their robot design before the State of Origin competition is held early next year. 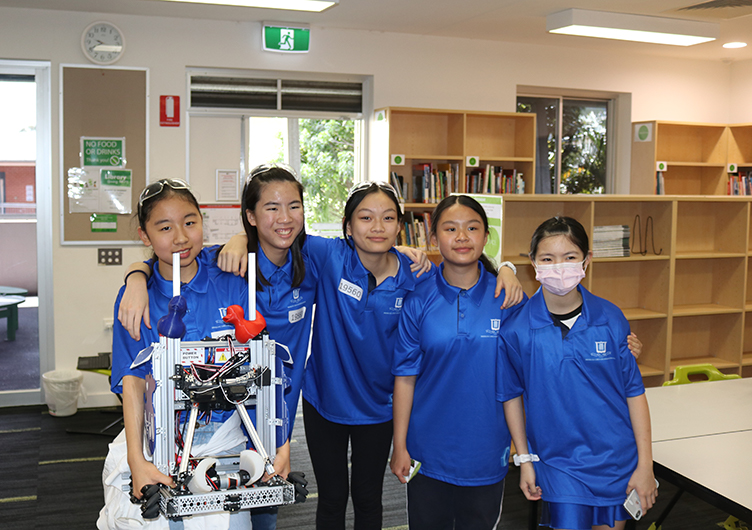