It seems that every day, and certainly every week, that we get through this Term is something we are grateful for. We prepare ourselves for what may lie ahead and continue to deliver the very best that we can for the girls. This week we enjoyed an Interhouse Choir Competition that was different, and perhaps less perfectly ‘musical’ than in usual circumstances, but a competition that had all of the House pride and School spirit of every other year. In fact, the Captains delivered something that was more animated and possibly even more enjoyable for our students, and their audience, and it brought the School to life during lunch times this week in a very special way.

Harriet the Crane has towered over our School for the past 10 months, and come to be affectionately regarded by us all. It will be with some sadness that we see her move on this weekend. In these strange COVID times, it has been reassuring to see her strong presence over the steady, continuing construction of our stunning new Science building. Silently yet commandingly, she has been carrying her load.

Today, we see a gleaming green building, with Harriet towering overhead, almost ready for the girls to begin their studies in. 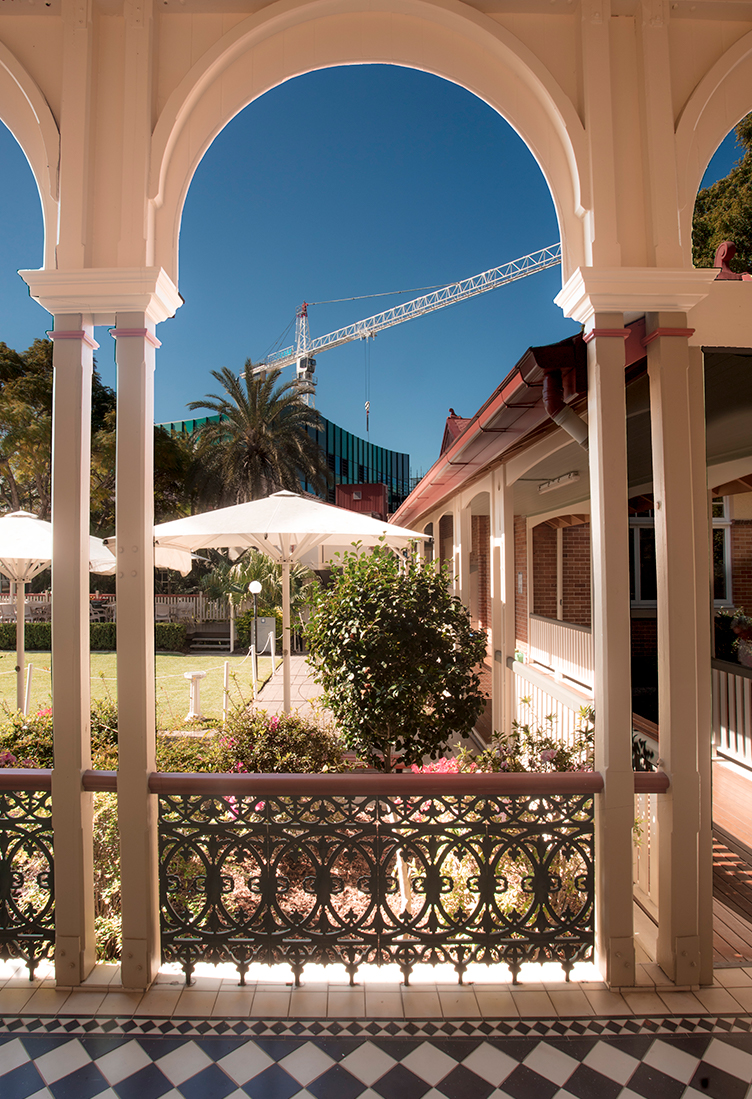 It is certainly a big difference from late October 2019, when we took this photo (below) of our early ‘name the crane’ winner, Harper Hammer (9M), showing a blank blue sky beyond.

When I called for naming suggestions for our crane last year, it was astonishing to me that even today, amongst our enlightened and empowered Grammar girls, it was remarkably difficult to find something suitable, i.e. female.

There were some interesting suggestions—Gilbert the Goat and Craneasaurous-Rex—with the obvious (at the time) and popular suggestion: Craney McCrane Face. A few names suggested from our School’s history admittedly tended to come from teachers: Dorothy (Hill–pioneering scientist and alumna) and Miss Barton (first staff member with a science qualification in 1889).

The dominant theme was this one, however; over 85 per cent of the suggested names were male:  Dave; Bob; Shane; Tobi; Derrick; Jimmy; Wayne; Bruce; Craig—the list went on—and finally, Bill Crane the Craney Guy and Sir Mr Crane.

There were a few girls’ names: Gertrude, Cassiopeia—vain queen in Greek mythology who boasted of her beauty, Jane the Crane and Harriet … because she can carry it!

I have been sending photos regularly to one future Grammar girl, Isabel, and her imagination has been captured by our strong, benevolent Harriet. 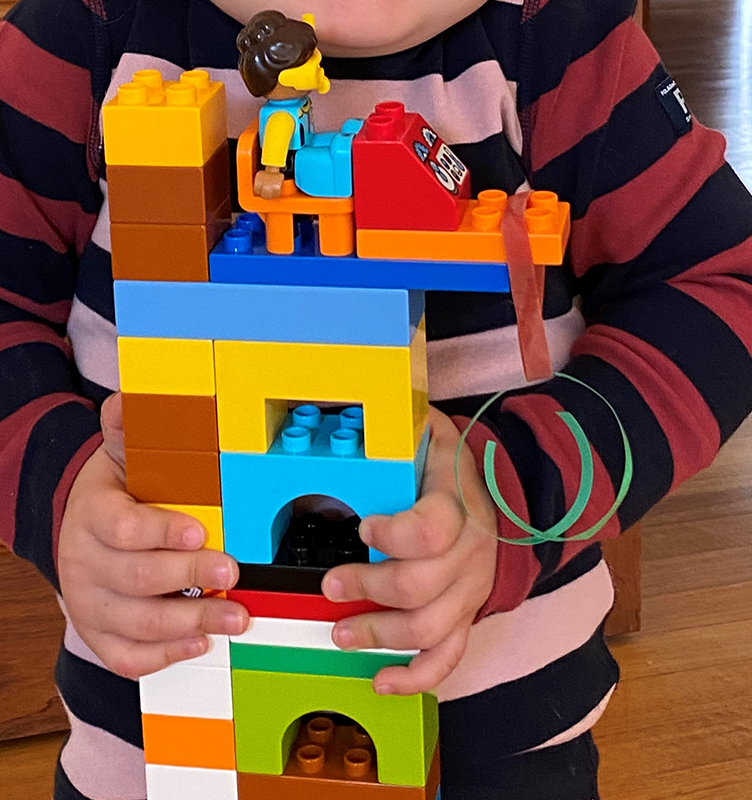 How could we question the power of something as seemingly simple as the personification of our crane to shape the imagination of girls and young women, what they believe they are capable of, what options they have for the future and how they see themselves in the world?

Related From the Principal News

A Time For Positive, Meaningful and Long-lasting Change

View All From the Principal News ▻