Spending so much time outside as a child, I was curious about the world around me. Ultimately, it was this curiosity that led to me studying a Bachelor of Arts majoring in Geography at the University of California, Santa Barbara.

After I graduated, I moved to Aspen for the ski season, and took a part-time job in a restaurant at a small bed and breakfast. I’d work the morning shift and then have the whole afternoon to go and explore, before starting a late shift at 5 pm. I loved the lifestyle—it allowed me to ski, and meet new people while experiencing a different area of the world. What was supposed to be one season quickly turned into four!

Eventually, it was time to go home and I wasn’t sure what I wanted to do. I continued working in hotel and restaurant management, before landing a job with Flight Centre. The company had just moved to the US and sent four Australian representatives—one of whom would later become my wife–to establish Flight Centre in America.

Shortly after becoming engaged, Flight Centre offered my wife, Alison, a role in the Human Resources team in Brisbane. We were excited by the prospect of moving to Australia, and I thought if we were uprooting our lives this was the perfect opportunity to contemplate what I wanted to do next in my career.

I had been considering studying education for quite some time. I looked into it when I was living in Aspen, but my credentials wouldn’t have transferred from Colorado to California. I started to research Brisbane universities, and soon after I enrolled in a Bachelor of Secondary Education at The University of Queensland, where I majored in Geography and History.

Being a Geography and History teacher, my disciplines fall in the one faculty. I’m biased of course, but I think I teach in the best faculty—everyone is so open-minded and understands that there is always a different or better way of doing things. As a team we’re constantly collaborating and sharing ideas, pushing each other to be the best teachers we can be. That’s one of the many things I love about Girls Grammar—that, and the opportunities available to staff and students.

In 2006, the year I started at the School, there was an Antipodeans Abroad group travelling to India. The trip was already planned but I spoke to Jim Seaha, the coordinator at the time, and expressed my interest in being involved in any future tours.

Two years later, I was off to Tanzania. The trip was everything I had hoped for and more. It was physically, emotionally and socially, challenging but watching each girl overcome their own personal struggles with the support of her peers was a privilege.

Since Tanzania, I have participated in five Antipodeans Abroad programs with the School, travelling to Cambodia, China, Borneo, India and Peru. While the trip destinations change, the reason the girls sign-up remains the same—they’re eager to make a difference, to be challenged and contribute to something bigger than themselves.

Each trip has a physical element. Part of the Tanzania trip involved trekking Mount Meru. We were the fifth BGGS group to attempt the trek. For one reason or another—altitude sickness or injury—the four groups before us were unable to have every member of the group reach the summit. We were determined to be the first.

One of the girls wasn’t confident and had her doubts about the trek. The girls all rallied together and encouraged this student to lead the group and set the pace. The sense of accomplishment when we reached the summit was overwhelming. It was a profound moment of self-realisation—the girls recognised if they pushed themselves they could achieve anything. I think that’s perhaps one of the most important lessons we can impart on our students, and one that has certainly rung true for me. 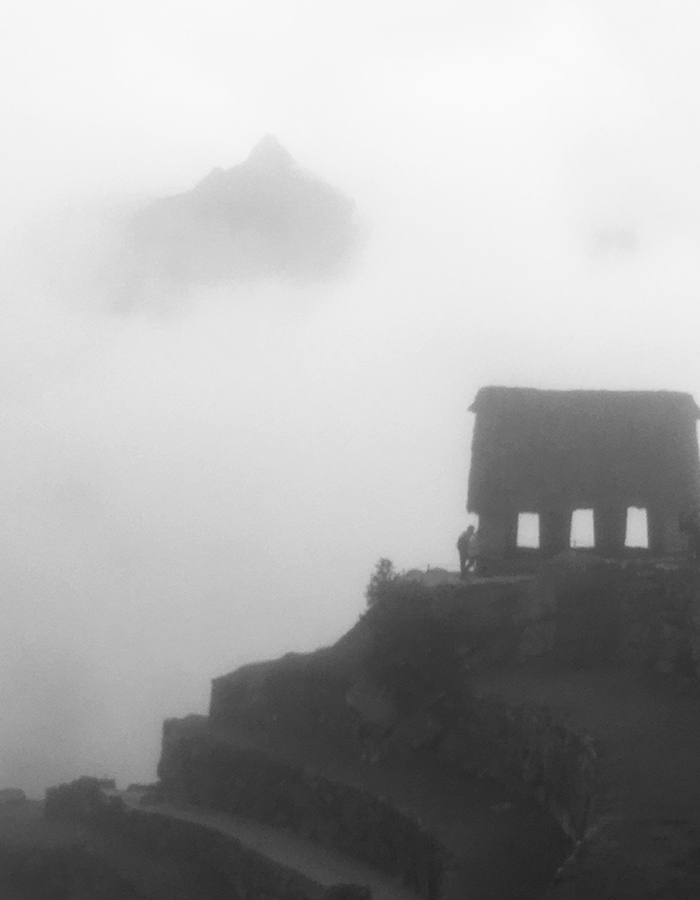 In Their Words: Mr Alan Allinson

In Their Words: Dr Phillipa Greig

In Their Words: Miss Meghan Parry