Pages Past: A History of Prize Books

It is a tradition at most schools to present academic prizes winners a book to commemorate their achievements. These books are usually adorned with a specially designed and signed bookplate.

This is the case at Girls Grammar and book prizes have been sought after, worked for, and treasured from the School’s earliest days. We assume these were awarded from 1875 but the earliest prize books in the archive are the ones awarded to Millicent Cairncross (1877) for ‘Progress in English and Mathematics’ and to Emma Kennedy (1877) for ‘Progress in Mathematics’. They were signed S. Cargill, Lady Principal. These were presented on 28 February 1877 as the awarding of prizes was held early in the following academic year. Therefore, we think the oldest prizes in the collection were from the second year of the existence of the School.

Millicent’s copy of The Iliad and The Odyssey is in its original condition. It is embossed with the words, Brisbane Grammar School, either because it was left over from the ones purchased for the boys or because the School was not an entity in its own right. It is a beautiful book bound in leather with stunning, marbled end-pages and luminous gilded edges.

Traditionally, commemorative book prizes acknowledge excellence in academic subjects. However, what is interesting about Brisbane Girls Grammar School is that prizes for physical activities such as swimming and gymnastics were awarded from the 1870s. How forward-thinking for a girls’ school and does this, perhaps, reflect the primary and somewhat revolutionary ethos of the School that aimed to provide girls with the same opportunities as ‘their brothers’? This ethos of recognising diverse achievements has been actively encouraged and endorsed from the earliest days.

As the School population, and the number of book prizes grew, it became more difficult to transport, and have enough space on the Speech Day tables for all the books, trophies, cups, and awards. It was decided—sometime during the 1990s—to award book vouchers so that girls could choose their own prize books. Adhesive bookplates personally signed by the Principal and the Chair of the Board of Trustees are still provided and, when the chosen book is brought to School, a gold badge is embossed on the cover, a tradition since circa 1883.

Girls choose an eclectic range of books from novels to recipe books, their choices reflecting their individual interests. Current Grammar girl, Sophie Lillyman (9B) says of her choice: ‘I received a prize book for academic merit last year and chose To Kill a Mockingbird by Harper Lee. This year, we are studying the novel in class, so I decided to read from my prize book. It reminds me of my academic achievements and to be proud of my accomplishments.’

Academic prizes are an intrinsic part of our culture and traditions. They are personal and cherished. Many students keep them all their lives, but some are also donated back to the School Archive and a striking collection is housed in a restored 1950s library bookcase in the foyer of the Elizabeth Jameson Research Learning Centre. Not every girl wins a prize but the sincere reception afforded to those who do by the student body at the annual Speech Day and Distribution of Prizes is a powerful recognition of each student’s endeavour. 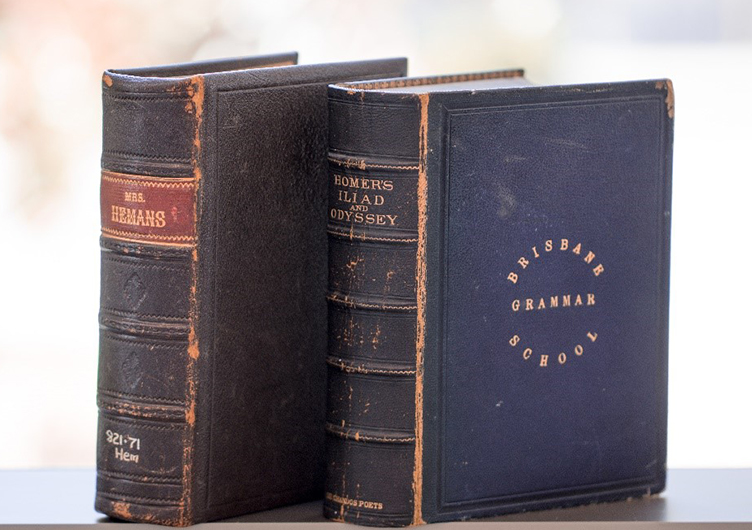 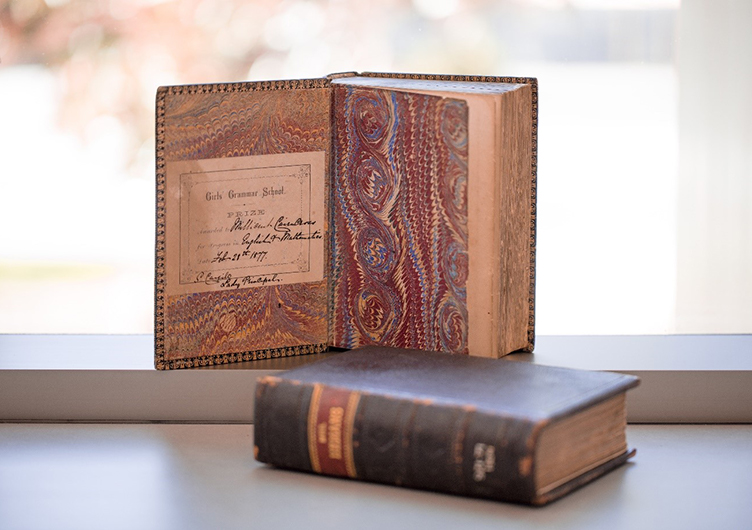 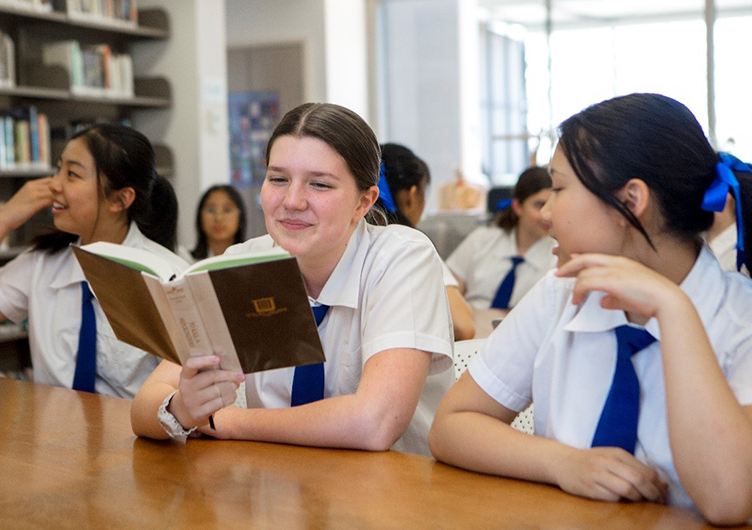 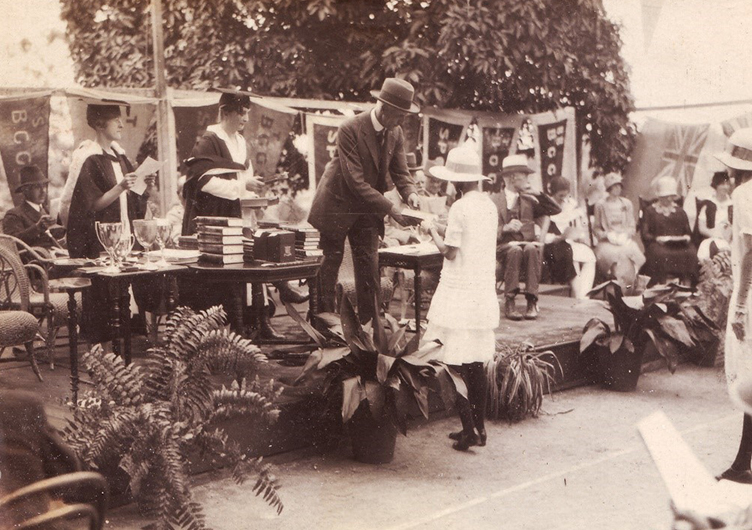 In 1927, Speech Day was held at the School. So much would still be familiar to the 21st century student: the special presenter; the decorative greenery; the staff on stage in their academic gowns [only the mortarboards no longer make an appearance]; the tables laden with prizes and cups. 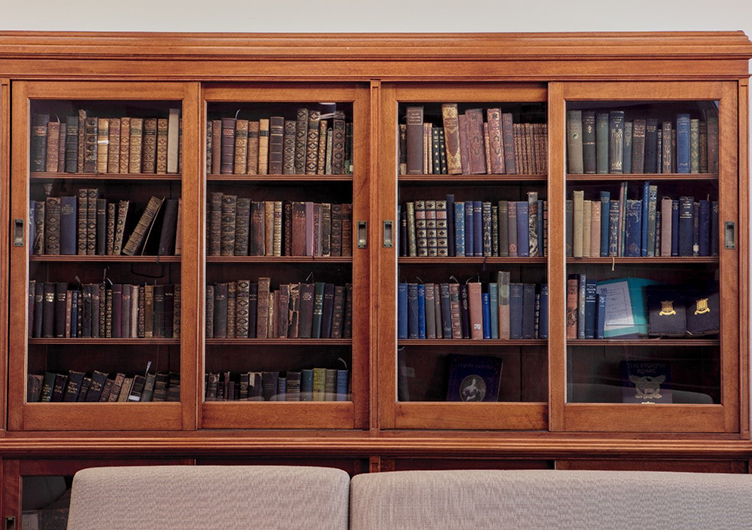