Badges have been a long-standing tradition at Girls Grammar, usually associated with leadership and identity. Grammar girls have constantly pinned and unpinned badges from ties and shirt collars. Badges also delineate the BGGS experience: the first two badges worn by students are the School badge and House badge; the last badge a Grammar girl receives is the OGA badge. Several staff members who are alumnae also wear the OGA badge on a royal blue ribbon pinned to their academic gowns at School assembly.

The first historical note regarding the OGA badge was in December 1927. For the next 89 years until the end of 2016, graduating students were required to pay a membership fee for inclusion in the Old Girls Association. The badge was presented to these women as a symbol of their membership. From 2017, as a result of a Memorandum of Understanding between the OGA and the School, there is no longer a fee charged to be a member of the Association. Every graduate is now part of the OGA sisterhood.

At an OGA Committee meeting in October 2017, it was decided that each Year 12 student should be gifted an OGA badge in honour of the 2017 cohort being the first who did not have to pay the OGA membership fee. At a Year 12 Assembly, the badges, pinned to a blue ribbon, were presented to students as an intended one-off gesture to recognise this change. Many students spontaneously pinned them to their blazers and wore them with pride at the Valedictory Dinner.

At a meeting in February 2018, it was unanimously agreed that this tradition would continue with each graduating year. Year 12 students are invited to wear them to both the Valedictory Diner and Speech Day and Annual Distribution of Prizes, symbolising the next phase of their lives, while recognising their past Girls Grammar experiences.

Reflecting on the original intentions of the OGA Committee of 1927 to introduce a unique badge to denote their years of education at Girls Grammar, I believe these women would be truly delighted to see the vibrant royal blue ribbon and OGA badge proudly adorning the sea of dark blue blazers of the graduating Year 12s.

Just as new Grammar girls proudly pin the School badge to their tie for their first day at BGGS, Grammar women now pin the OGA badge with the same pride, in recognition of their time spent at BGGS, and as a symbol of sisterhood between generations. 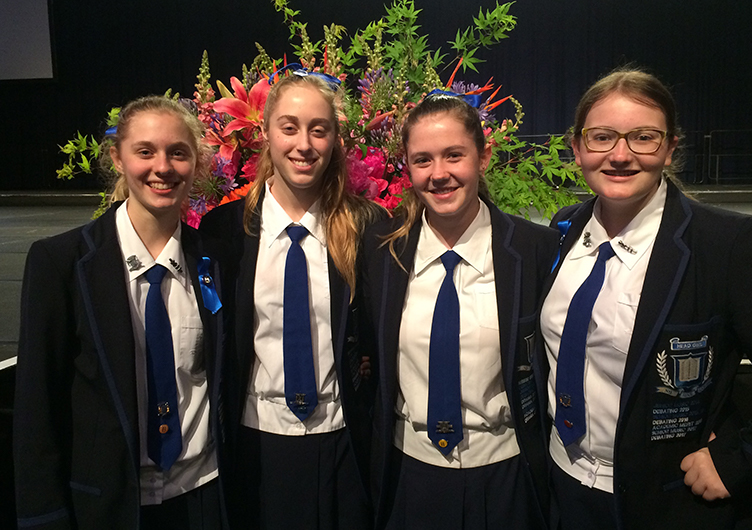 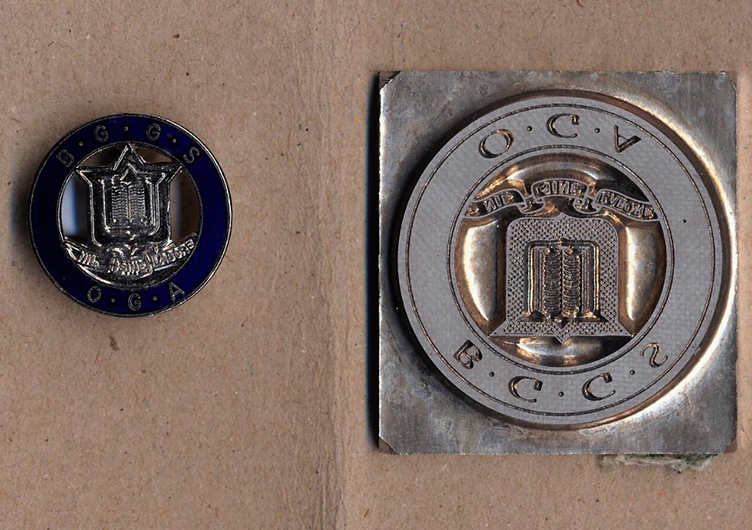