Intramural sport has always been an integral part of the Girls Grammar sporting landscape with a range of trophies presented to winners. Forms or classes initially competed in swimming, athletics, netball, and tennis. These competitions, each with unique trophies, were seriously contested and results were celebrated in the Form Notes in the biannual magazines.

In 1930, visitors to the School, Mrs Kennedy and Miss Letemplier, donated a shield to be presented to the most successful sporting form/class. In 1945, this trophy was superseded, when Miss Kathleen Lilley, Principal 1925-1952, donated a shield called The Brisbane Girls Grammar School Challenge Shield for Physical Culture. The shield was donated in memory of her mother, Kate Lilley, who died in 1943, to be the ultimate prize for inter-form sporting competition. The 1945 VI Form were the first successful class to win the shield by placing first in netball, and second in athletics and tennis.

This inter-form competition structure continued until 1964 when the Principal, Mrs Louise McDonald, announced in her Headmistress’s Report at the Trustees meeting on 12 February 1964:

Due to the large number of Forms (22) it was decided to have school competitions between houses which have now been organised. Each house has approximately equal numbers of all Forms and two staff members. We have chosen the names of five former Chairman or Trustees and five former Headmistresses as house names. Each House will have a Prefect as Captain. I feel this system will give more Senior Girls an opportunity to take responsibility and leadership.

The number of Houses reduced to five in 1966 and the abbreviated system continued until 1974 when the House competition was replaced with the inter-form version once again. Despite the format, the Challenge Shield has continued to be the prize presented at Speech Day for intramural sport. The original shield has been attached to a larger polished frame with sufficient ‘little shields’ to accommodate House competition for years to come.

The shield is a coveted prize and attests to the longstanding philosophy of encouraging both healthy competition and active participation by all students. Woolcock is proud to be the most successful House, but England, Gibson, and Lilley closely follow. Mackay, re-established as a House in 1998, won for the first time in 2019. The level of excitement surrounding this win was alluded to in the House captains’ magazine article, Mackay by chance, Sisters by choice, where the first two paragraphs were devoted to the House’s achievements in swimming, cross country and athletics. It may have taken 21 years, but the wait only made the winning the sweeter.

The Brisbane Girls Grammar School Challenge Shield for Physical Culture has an illustrious history within the School. The special aspect of the shield is that winning is measured not only by sporting prowess but also participation. Girls can contribute just by being involved in the events, and it is this commitment to having a go, supporting the sisterhood, and doing the best you can do that makes carrying that heavy shield down the stairs at the End-of-Year Assembly and Prize-giving that much lighter. 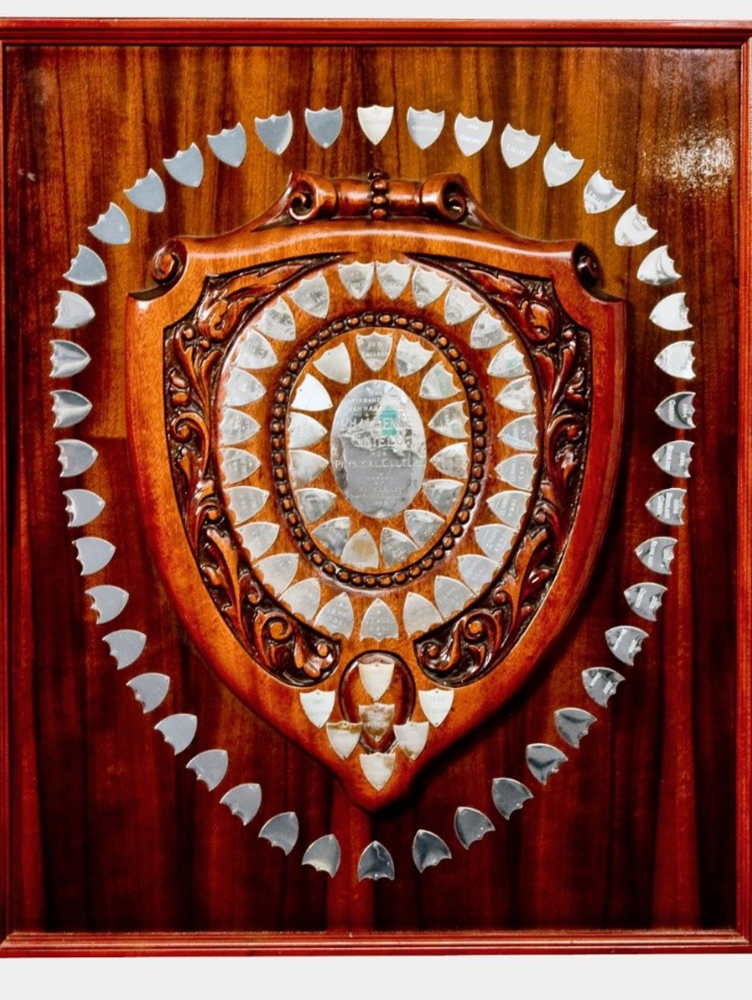 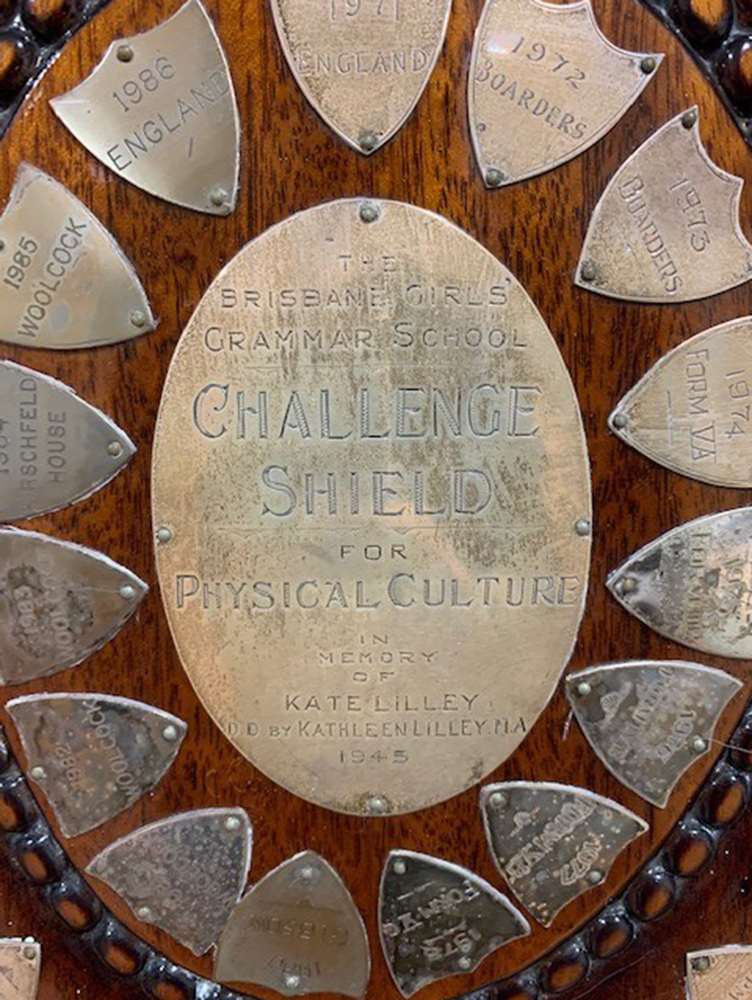