The Year 12 Badge—Right or Responsibility?

Even before Girls Grammar had an official uniform, students were wearing the School badge as a symbol of their love for, and pride in, their school. A close look at the ties and blouses of modern Grammar girls reveals that this is still the case; however, there are now more symbols of roles and responsibilities, from House captains to Year 12 students. 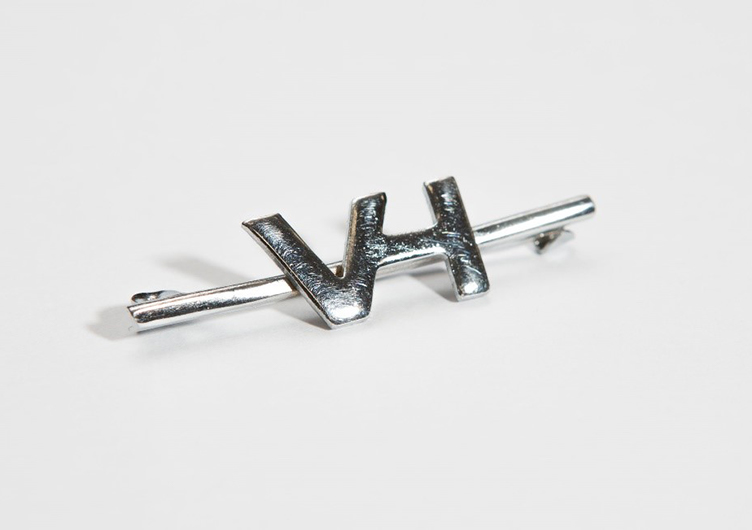 The Sixth Form badge introduced in 1966. 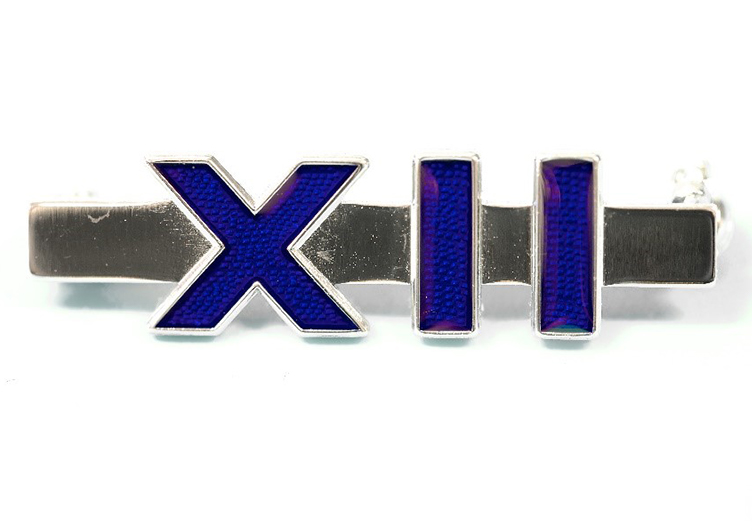 The Year 12 badge design altered in 1981, three years after Sixth Form was referred to as Year 12.

The Year 12 badge, introduced in 1966, is one of these iconic and ‘charismatic’ objects. The July edition of the School Magazine that year explained.

For the first time the Sixth Form girls have a badge to distinguish them from other forms. This was found to be necessary when Sixth Formers were sometimes mistaken for girls in lower forms. The size of the girl and the size of the school were both contributing factors.

The necessity to distinguish the most senior students in the School at the time reflected the responsibilities delegated to these students. Sixth Formers, or the most senior girls, were expected to maintain the uniform and student behavioural standards of the School, acting as outstanding role models. At this point in time, the Sixth Form were also often responsible for coaching, held office-bearing positions in clubs such as the Sports Club, and supervision of younger students.

In 1978, naming of Year levels shifted from forms to years with the term Year 12 replacing Sixth Form. The Roman numeral VI badge remained for another three years and shifted to the current XII badge in 1981.

In 2015, as the Dean of School, I suggested to the Head Girls, Natalia Gulbransen-Diaz (2015) and Jacinta MacGinley (2015), that the responsibilities of Year 12 were significant and should not be taken lightly. Simply pinning on a badge was not enough. It seemed appropriate that, on receiving the Year 12 badge, each student should be required to make a conscious commitment to their leadership role by enunciating a solemn pledge to the School emphasising that every senior student has a responsible role. The Head Girls thought it was a worthy inclusion and with Principal, Ms Jacinda Euler’s, approval, the Student Council created the wording for such a pledge.

The Year 12 badge, over the years, has become a gift given to each Year 12 student from the Parents and Friends Association and is presented by the P&F President at the first School assembly each year. As part of this presentation, the Year 12 cohort commit to the School by stating together:

Thus, by making this public statement to their fellow students and accepting and wearing the badge, each student elects to shoulder the responsibilities of a Grammar leader. This badge, so simple in design, is worn with pride and an understanding that it is a privilege to be embraced and not simply a right. 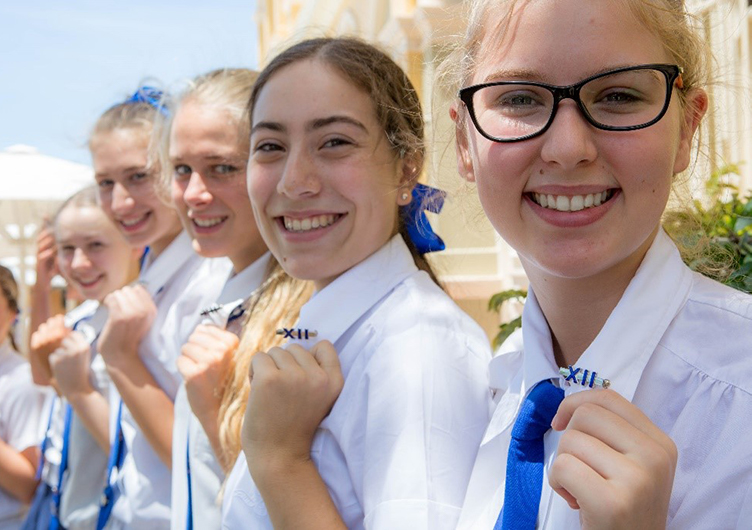