Congratulations to Year 12 student, Eve Zelich (12L) for her award recognition at this year’s 2021 Literary Competition.

Eve said she was inspired by Carol Ann Duffy’s poem, Anne Hathaway, which is about how William Shakespeare gifted his wife his ‘second best bed’ when he died.

‘I took the approach that Anne was a writer herself, and because of Elizabethan times where wives were so restricted and couldn’t have high-end jobs, I took her perspective and imagined how much agony it would be to have had her creative skills taken away from her,’ Eve said.

Eve is ‘very excited’ to have been recognised for the prestigious award, and thanked her English teacher, Miss Meghan Parry, for encouraging her to submit her piece. 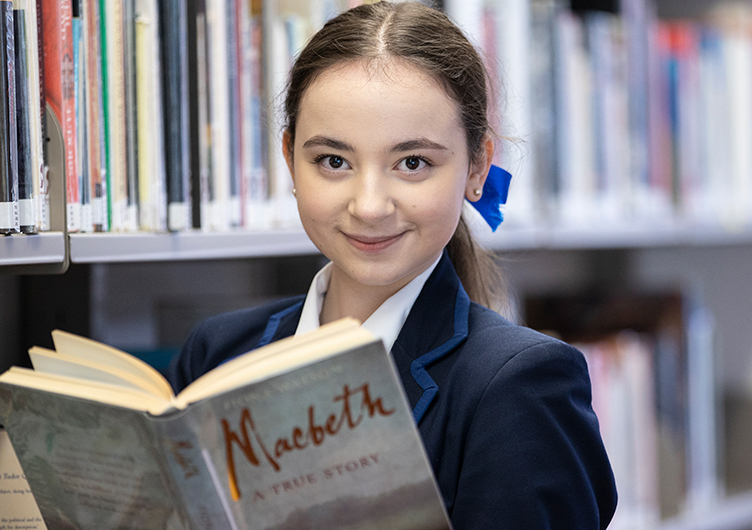