Acting as mascots, girls performed the coin toss and ball-handling roles, and played a halftime showcase at the Roar’s match against Canberra United at the Lions FC Stadium.

It was a thrilling game, made more enjoyable for our girls with the halftime showcase games. Competing in teams of four, girls were excited to play on the main field. Plenty of goals were scored and the excitement of playing was evident throughout each game, with laughter and squeals of delight heard.

The girls were thrilled to join some of their sporting heroes on the field, and to talk to, and learn from professional football players.

Year 8 student, Jaime Medland (8W), said it was inspiring to watch the women compete at such a high level.

‘Having insight into the Roar’s pre and post-game rituals provided us with great ideas on how we can adapt certain skills and drills into our own games,’ she said.

The Roar celebrated a convincing win, defeating Canberra 5-0. Thanks to Principal, Ms Jacinda Euler, for supporting this initiative, and to Dean of Co-curriculum, Ms Ellena Papas, and Director of Sport, Ms Jo Duffy, for their assistance in organising this event. 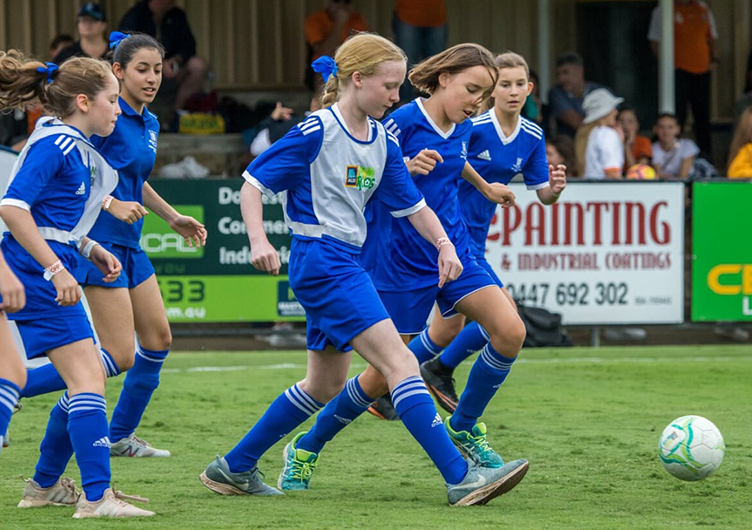 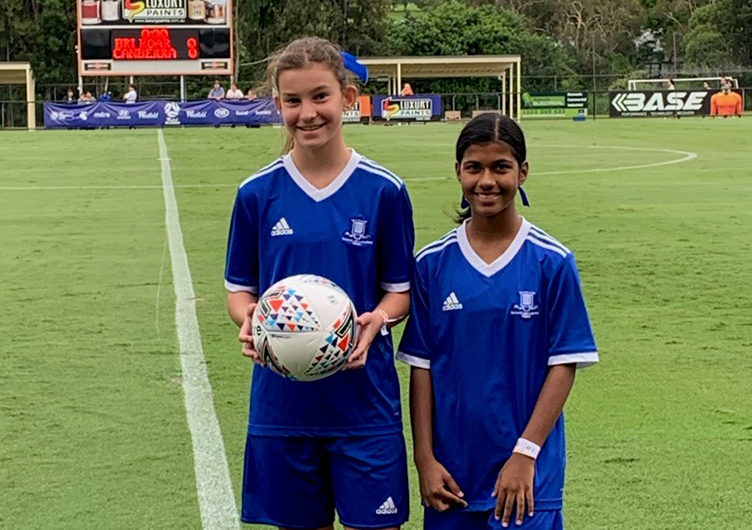 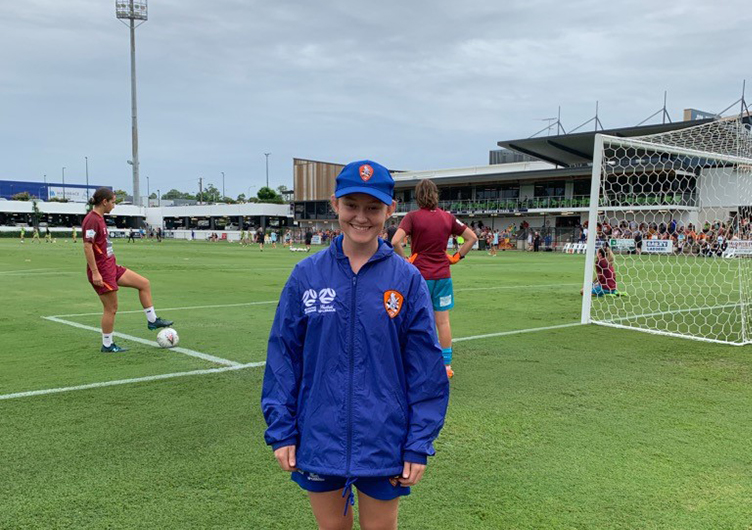 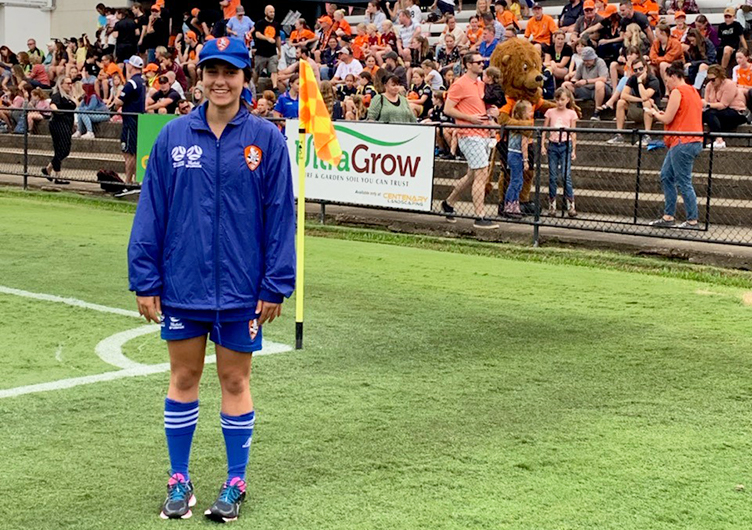 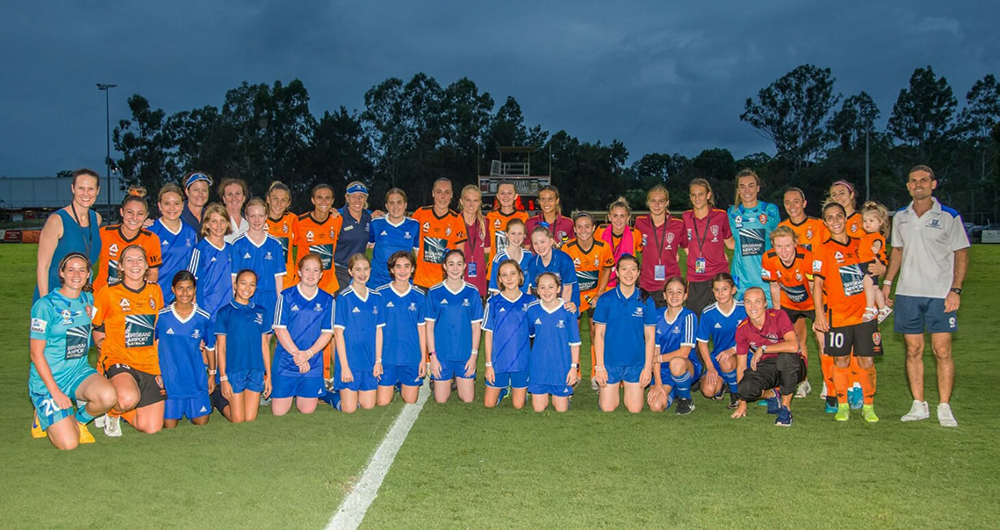