Immediate Past Chair of the Board of Trustees, Ms Elizabeth Jameson AM (Head Girl, 1982), was awarded a member of the Order of Australia in the 2020 Queen’s Birthday Honours.

Recognising her significant contribution to business and the community, this Award honours Ms Jameson’s decades of voluntary service in support of the Arts and Education sectors in Queensland.

Ms Jameson’s passionate belief in the importance of a broad-based education, particularly for girls, has been evident in her decades’ long connection to BGGS. She was appointed a Trustee in 1994, and became Chair of the Board of Trustees in 2006, a position she held until 2019. An avid supporter of the Arts, Elizabeth helped to establish the Arts Law Centre of Queensland in 1991, to provide pro bono advice to Queensland artists and has held governance roles including Chair of the Queensland Music Festival (2000-2009) and Chair of Queensland Theatre (2016-present).

During her tenure as Chair, Elizabeth Jameson oversaw many significant School projects, including the: opening of the Cherrell Hirst Creative Learning Centre (2007); purchase of Rangakarra Recreational and Environmental Education Centre (2013); introduction of Year 7 and opening of the Research Learning Centre (2015), later named in her honour (2019); and awarding of the first Brisbane Girls Grammar School Bursary in 2017—an initiative particularly dear to Ms Jameson’s heart.

This wonderful recognition of Elizabeth Jameson’s voluntary contributions to so many areas of society is proudly celebrated by all at Girls Grammar. 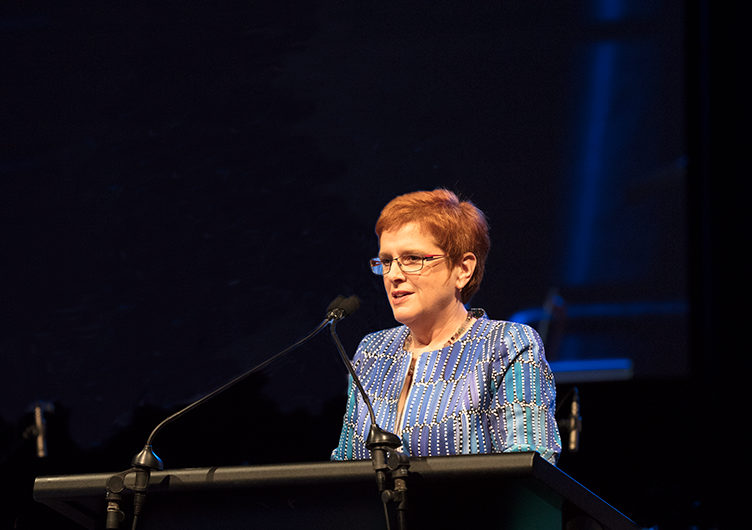 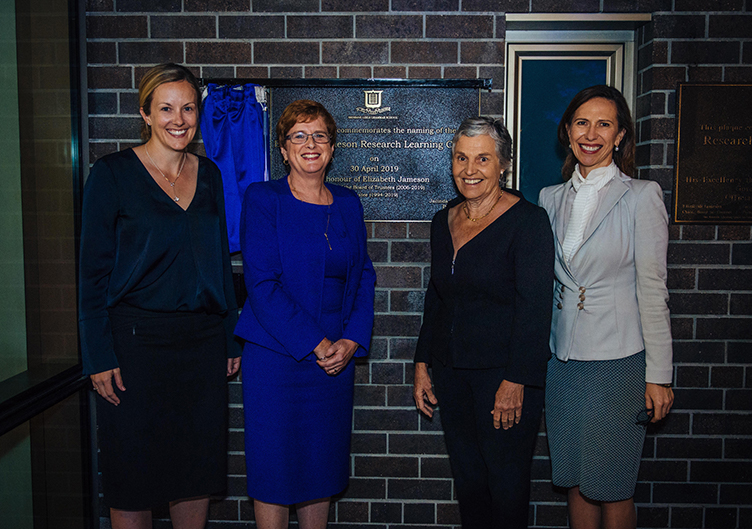