On Friday 19 August, the International Studies Faculty hosted a Languages Day Incursion for all Year 7 students. This exciting event offered a diverse range of educational and culturally engaging activities across five languages. Students participated in two 30-minute activities and attended these in their Period 1, 2, or 3 scheduled Languages lesson on the day.

Girls who were interested in German had the choice of either making some colourful Alpine Hats or participating in the more exuberant traditional Bavarian dancing. Chinese offered some elegant and artistic calligraphy classes as well as the traditional Chinese national sport of shuttlecock kicking (JianZi). The French participants could learn how to sing harmoniously in French or make some beautiful Parisian monuments. Japanese lovers could dress up in traditional summer kimonos or learn about the art of manga drawing. Latin offered the classic sing-along activity for talented singers and some entertaining Latin board games.

Below are some reflections from students:

I absolutely loved Languages Day! I made new friends, learned new skills, and played new games. I participated in the German Alpine hat-making and the Chinese JianZi activity.

I enjoyed learning new skills, such as how to play JianZi. Although it was challenging at the start, I improved after practicing, and it became really fun. I had a great time trying it as a group and as an individual. I also enjoyed learning how to make an Alpine hat, as it was a great craft activity.

Overall, it was a fun and exciting way to meet new people and expand my cultural horizons. I thoroughly enjoyed Languages Day and I hope that the Year 7 students next year will like it as much as I did.

On Friday 19 August, I participated in Languages Day which offered many choices of different Languages activities. I chose the French craft activity for the first 30 minutes. In French craft, we made French monuments out of paper that were quite simple but looked amazing. I learned about the complex designs of the Eiffel Tower and some of the many other beautifully structured buildings while attempting to recreate them on paper. I found it very relaxing to participate in artistic activities such as this.

The other language I chose was Latin, where we played a Latin board game. I loved learning some simple Latin words while enjoying a game with my friends. While playing, I saw how the English words stemmed from the Latin language, and that was very interesting to me. I would like to thank the teachers in the French and Latin Departments for these wonderful activities!

On Friday, I tried the Japanese Yukata activity and Chinese JianZi activity. I got to learn more about other countries’ cultures in clothing and sports. It was a very enjoyable experience for me.

An interesting fact that I learned is that kicking JianZi is a kid’s game for entertainment as well as a national sport in China. People of all ages can enjoy this activity to stay fit. It looks really simple, but also complicated to do!

Thank you to all the teachers who contributed to this wonderful experience.

Enjoy a selection of photos from the day in Photos of the Week. 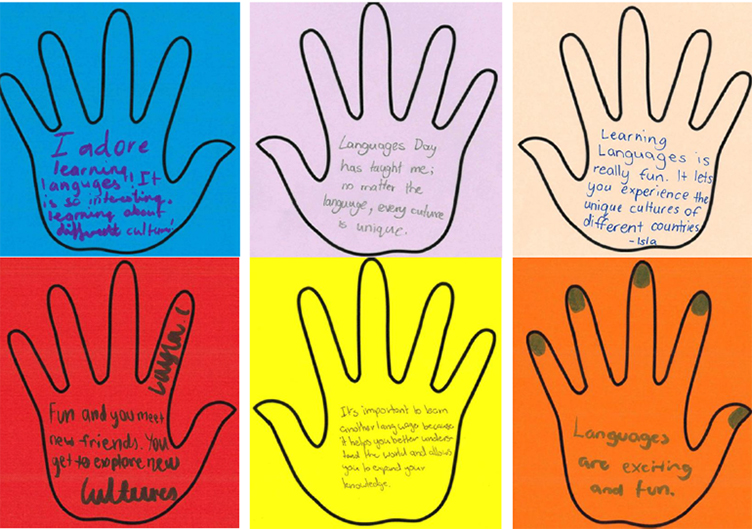 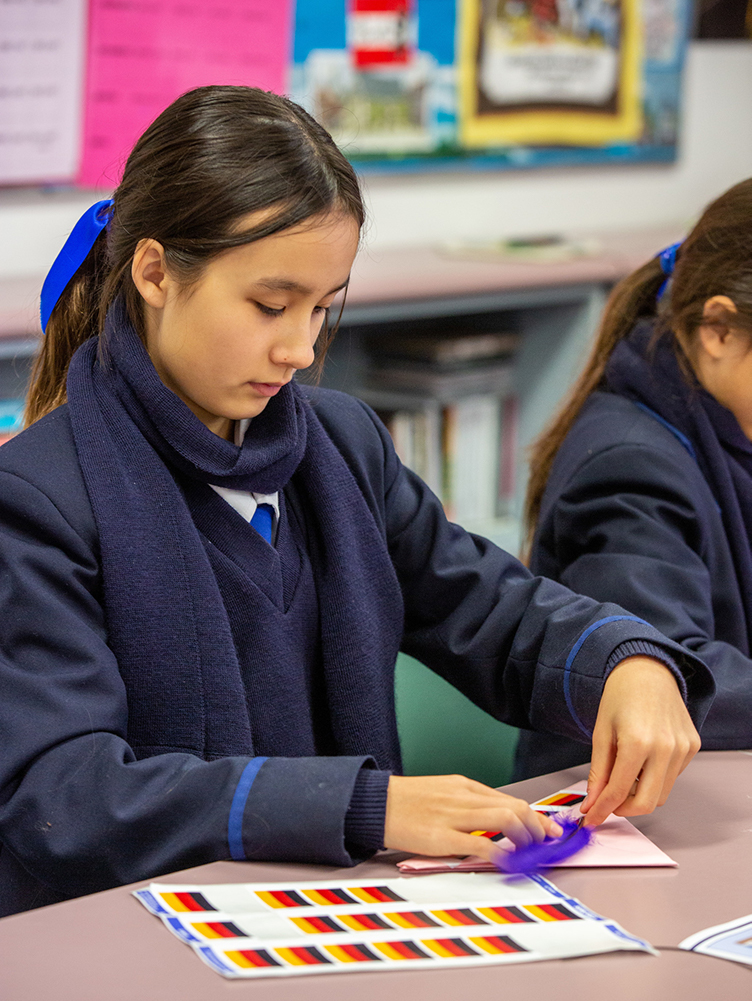 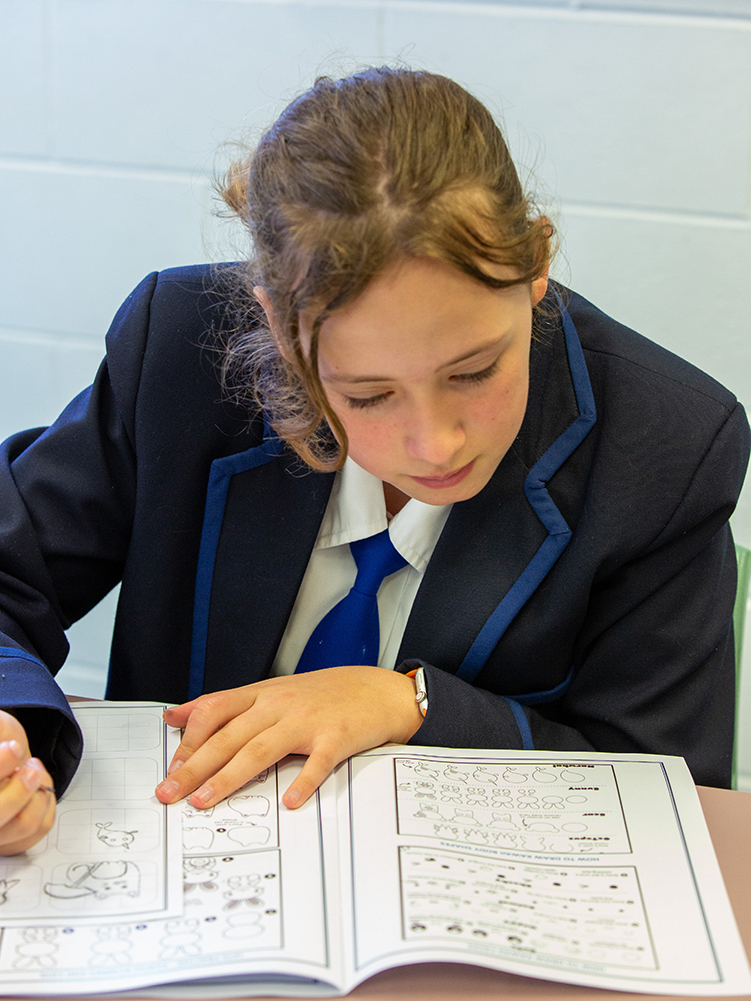