The Opti-MINDS Regional competition was held at the weekend, with BGGS entering six teams. All teams did extremely well, with three teams placing first and two teams achieving honours.

The girls chose to participate in two categories—Language Literature and Media Communications.

The Language Literature teams addressed the challenge of creating their own original tale about rising above the ashes, based on the myth of the rebirth of the Phoenix. All teams did an amazing job, with Keira Crouch (10G), Levi Gao (10G), Alyssa Godinho (10B) and Dorothy Rae (10G) winning their division. Team two won honours, and all teams did well in their Spontaneous Challenge.

The winning teams now go on to compete for a state title in October.

All the girls embodied what we have come to expect from Grammar girls. The girls were self motivated, rose to the challenge, used their creativity, and built a team they could rely on. The girls worked independently and with a clear purpose in mind, and at the end of the six-week period produced a piece of work that we could all be proud of.

Congratulations Opti-MINDS teams, you were wonderful. 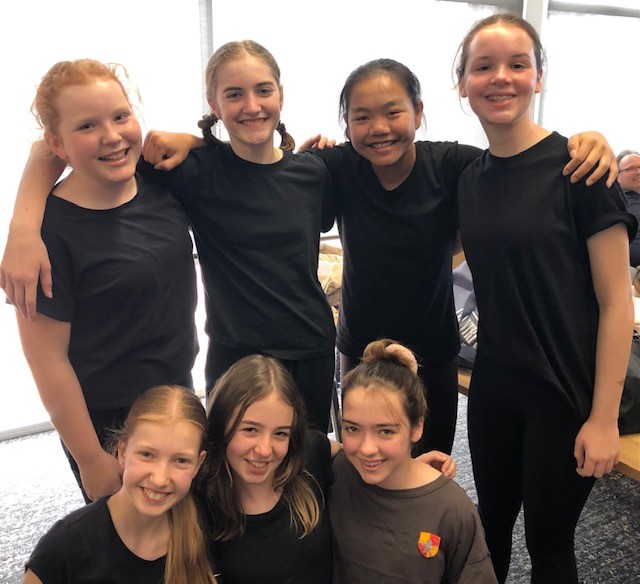 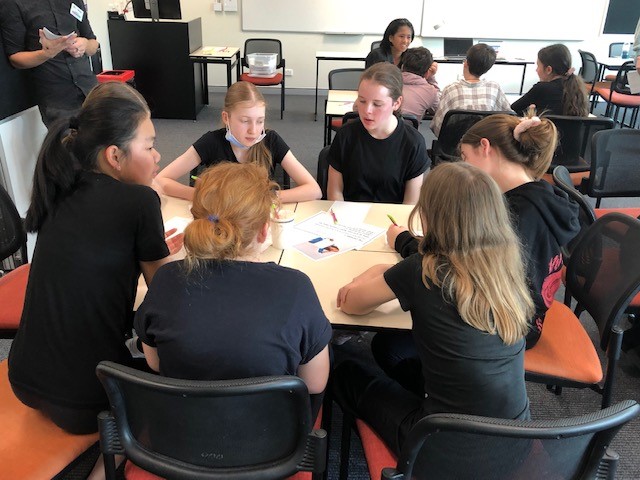