Who would have thought that the early years of interform and interschool sport at Girls Grammar was democratically organised and controlled by the Brisbane Girls Grammar School Sports Club, a club comprising students as contributing and voting members? Perhaps this is indicative of the principle of empowering student voices that continues at the School to the present day.

The earliest archived records reveal that, at 11 am on7 December 1928, the Sports Club constitution was recorded in detail, office bearers were appointed, and the day-to-day organisation stipulated. The committee was composed of ‘the Headmistress as President; a Vice-President to be one of the sports mistresses to be elected in rotation in the following order: tennis; netball; swimming; and athletics; and a secretary; and treasurer (both senior scholars); prefects and one member of V, IV and III forms, together with the members of the sub-committee for each sport’ (Sports Club Minute Book, 7 December, 1928). Two meetings were held annually, unless a special meeting was necessary, and a quorum was 14 people. The club also had a budget that came from sports fees: 3 shillings per half year for the upper school; and 2 shillings and 6 pence for the lower school.

The functions of the Sports Club were diverse and included the recording of each year’s teams in every sport, approving pockets submitted by the sports mistresses, allocating money for the purchase of equipment and clothing such as the new blue flannel bathing coats, top dressing the running track and netball courts, providing subsidies to girls for travelling expenses above 3 pounds, selling unused equipment such as running shoes, and fundraising for the 1960 School pool. However, there were some more interesting responsibilities like: ensuring that the revolver was safely secured in the bank vault and in good repair for Athletics, a duty for the coordinator, Miss Elliott; lending the School money to purchase a wireless in 1933; and the payment of half of the groundsman’s wages in 1951.

Leadership, maturity, and responsibility were obvious expectations of the senior students who were members of the Sports Club. The responsibility of elements of the organisation and coaching appears to have fallen to the captains of sports and senior girls: the prefects were in charge of entertaining visiting teams; and captains were responsible for recording results in the Results Book, organising scorers and timekeepers for matches in tennis and netball, and for compiling notes for the School Magazine. 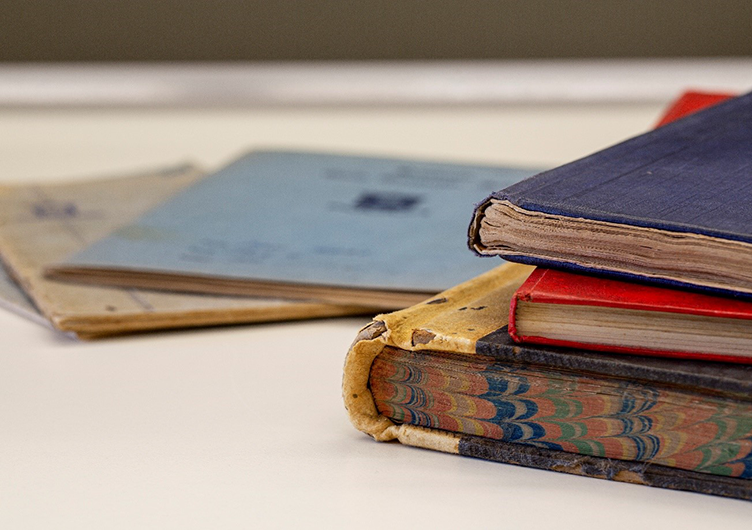 The student-based Sports Club was terminated in 1979 and later replaced by the modern iteration of Sports Captains’ meetings. These are chaired by two student-elected School Sports Captains with all captains of sport and the Director of Sport in attendance. This group was reconvened on a regular basis from 1999 by me as Head of the Health, Physical Education and Sport Faculty and continued by each Director of Sport since. The purpose was multifaceted: to provide the students with a voice in this significant area of the School; and to offer students experience with meeting procedures where agendas, minutes, and action items were expected to be completed. Today, this is a significant group influencing the sporting culture at the School.

This minute book is a record of students’ sporting achievements, honours, functional expectations, criteria and attendance. It represents so much, not the least of which is evidence of a philosophical history. There have always been clear assumptions and expectations of a BGGS education: Grammar girls are capable, organised, and prepared for responsibility; the Girls Grammar education is multifaceted and is practical in nature; sport was perceived as a vital element in a Grammar life; and Grammar women are prepared and equipped to contribute confidently to their world with wisdom, imagination and integrity. 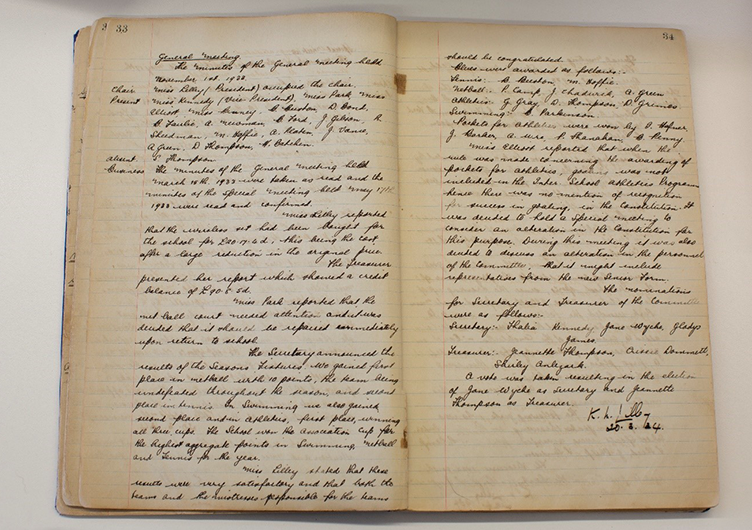 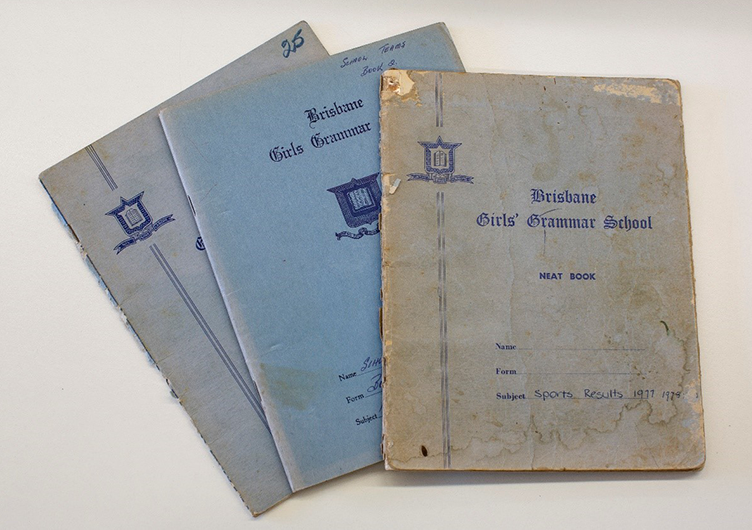