The Year 9 and 10 Drama Production

Laugh. Cry. Do Nothing.

The Drama Department invites you to choose your own path at the 2022 Year 9 and 10 Drama Production.

The Gehrmann Theatre opens its doors on October 27 to 29 with its third and final Drama Production for 2022, This Girl Laughs, This Girl Cries, This Girl Does Nothing. This wonderful piece of fantasy adventure is written by Australian playwright, Finegan Kruckemeyer, and is directed by our brilliant guest artist, Isabella Hall.

Albienne is the oldest sister.

Beatrix is the middle sister.

Carmen is the youngest sister.

This Girl follows three unique siblings, who are left in the forest by their woodcutter father when they are only 11 years old. Each sister is quite different in values—so each chooses a different path to take—one will walk one way, another the opposite direction, and the third will stay right where she is. Twenty years later, having circumnavigated the globe, fought Vikings, crossed oceans, tamed wilds, and achieved greatness, the three meet again, as women. This is a play about courage, individuality, adventure, and finding your strength.

Having worked with BGGS as a sound designer on many productions since 2018, and as a visiting artist in the Drama Studio co-curricular club, Isabella Hall makes her mainstage directorial debut with this adventurous piece. Through her interpretation, Isabella seeks to explore that fire inside:

‘I told myself at the beginning of the script search that “I want this to be a show that helps young people to connect with their individual journeys of self-discovery, understand their own values, and preaches sticking to your gut”. When I finally found this script, it resonated not just because it included the teachings I wanted to explore, but it also allowed for a fair distribution of performance opportunities. It’s a show about three sisters, quite different in values but very similar in one thing: their absolute confidence in themselves and doing what they know is right for their life path’—Isabella Hall.

Join our Guest Director and her ensemble of actors as they deliver a fantasy world where lighthouses can sail across tumultuous oceans, music can invigorate an entire village, and badgers have temper tantrums. Choose the path that leads to the Gehrmann Theatre on October 27 to 29 at 6.30 pm.

Tickets are still available, purchase them via this link. 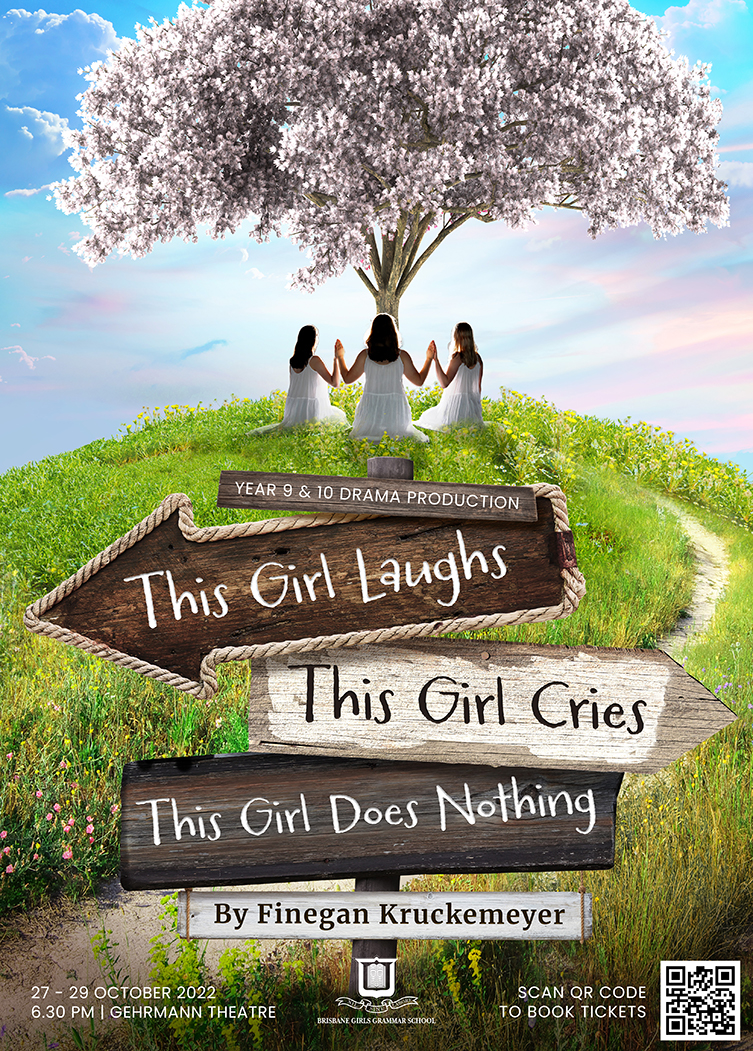 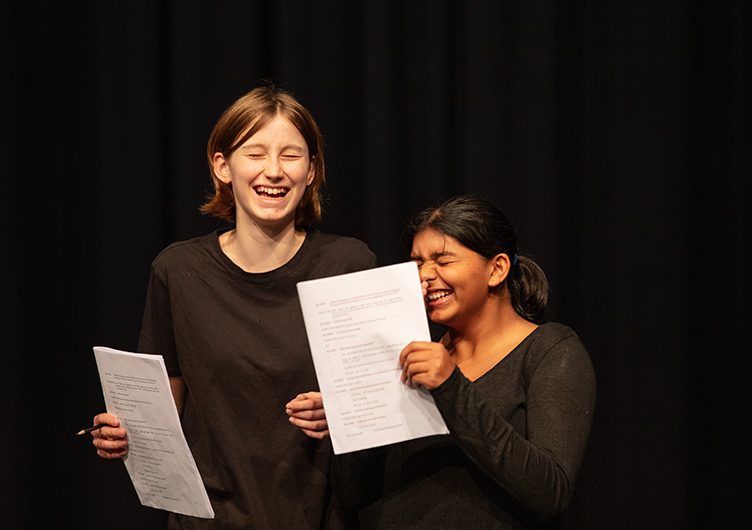 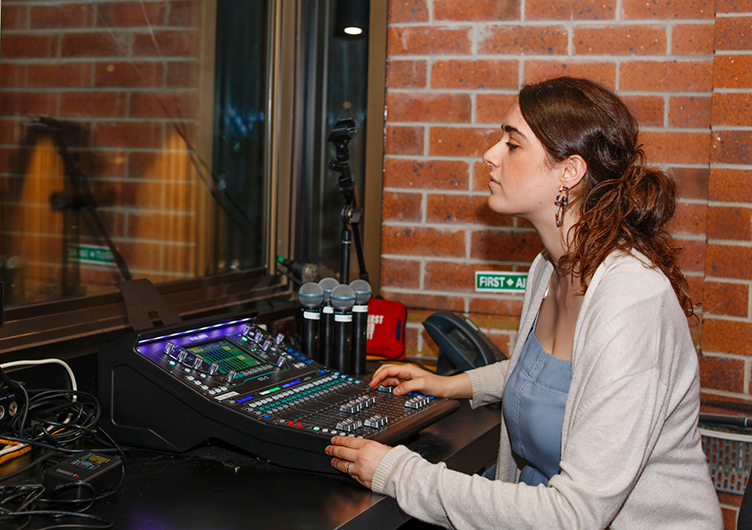 Isabella Hall, fine-tuning the meticulous sound design for 'This Girl'