What’s In a Name? The Etymology of Clubs and Activities at BGGS

Romeo and Juliet’s titular heroine famously asks, ‘What’s in a name?’ In these four words, William Shakespeare posed a question that has engaged—and occasionally enraged—scholars and philosophers for centuries: are we subject to a degree of nominal determinism; or are names ultimately superfluous to one’s interior self? At Brisbane Girls Grammar School, the naming of many of our Clubs and Activities is anything but superfluous. What, then, is in our names?

Having school Clubs and Activities named after our very own Grammar Women is a crucial part of the preservation of our School culture. On the surface, the Merle Weaver Public Speaking Competitions are exactly what the name suggests—two prestigious public speaking competitions designed to amplify and empower young female voices. However, such an oversimplification belies the dedication and devotion to education of former Grammar teacher, Ms Merle Weaver. Working as a teacher at BGGS on three different occasions between 1918 and 1951, Ms Weaver was a passionate advocate for girls’ education, and encouraged her students to be independent, autonomous, and empowered by their ability to speak to an audience. In leaving the bequests that fund the competitions to this day, Merle Weaver created a legacy that reaches far beyond her own time at the School. 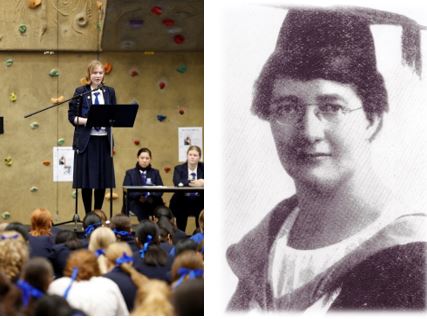 For many in Brisbane, the name Gwen Harwood may ring familiar. Regarded as one of Australia’s most prolific female poets, Harwood published more than 420 works, including 386 poems and 13 librettos. But long before she was Gwen Harwood, she was Gwendoline Foster, Grammar girl. In honour of her memory, The Gwen Harwood Society was created: a place where like-minded students share their interest in creative writing and work on refining their skills. Harwood believed that a crucial ingredient to nurturing students’ creativity is having a supportive environment. We are proud to say that the legacy of past students and teachers will always be recognised and remembered at Girls Grammar—not only in the form of a plaque or bust but engrained in everyday school culture.

Girls Grammar also features Clubs named after various deities—most commonly, those of the Olympic pantheon. Deities are associated with power and desired virtues, so it is no surprise that so many contemporary companies and products—like Nike, Pandora, and our very own Minerva—draw their names from heroic myth and legend. To begin with, there is our resident historical and archaeological club, the Kleio Society. Mythologically speaking, Kleio was one of the nine Muses, and her Classical role was to prompt inspiration in the literary sphere of historical writing: a fitting patron for a club that works to curate beautifully detailed museum displays within the School.

Then there is Athene, where Year 11 and 12 students from both Girls Grammar and Brisbane Grammar School meet to debate topical issues based on an essay written and presented by one of the Club’s Senior members. It is highly appropriate then, to name this Club—a space that not only allows but encourages vigorous intellectual debate—after the Greek goddess of wisdom and war.

Lastly, but certainly far from the least, is the Apollo club. Hellenistic Apollo is known for many talents—prophecy, music, and archery to name a few—but at Girls Grammar it is his role as a patron of the Arts that is paramount. Members of Apollo’s titular Club meet fortnightly to discuss a chosen literary text, disseminating and appreciating both its aesthetic features and thematic resonance. Certainly, this is a pursuit worthy of the Club’s divine eponym. 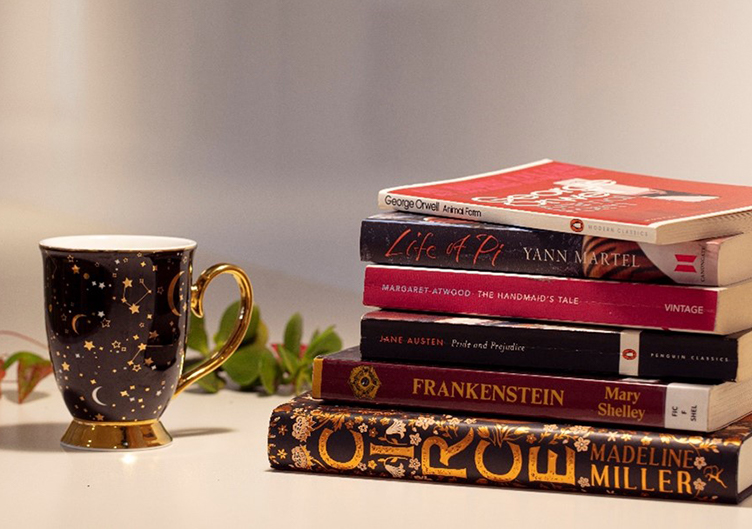 The Apollo Club: from the page to the stars

Moving away from the godlike and toward the linguistic, Girls Grammar also draws on the ingenuities of language in the naming of its Clubs and Activities. Take STARS, for example: the Student-Teacher Astronomy Research Symposium. The acronym is not only a simpler truncation of the extended, comprehensive title but also creatively incorporates the focal point of the club: to investigate celestial objects and engage in teacher-facilitated astronomy research. Enabled by the telescopes at the Dorothy Hill Observatory at Marrapatta, the interest of students and teachers alike manifests in published peer-reviewed papers in astronomy research journals, serving as a contribution to the wider scientific community.

Further, the names of clubs at BGGS are not limited to the English alphabet, with the range of co-curricular and extension mathematics opportunities available collectively coined Sigma Maths. It is fitting that this name—sigma being a Greek letter used as an operator for summation in mathematics—be given to the Club which aims to extend the mathematical knowledge of all its participants through the hosting of problem-solving competitions, team events, and mathematical diversions.

Additionally, the heavy influence of Latin on the English language is overtly acknowledged by the School’s co-curricular reading group, Libellum. A diminutive of the Latin ‘liber’, libellum means ‘little book’, a sobriquet highly appropriate for a Club open to all students interested in previewing new fiction novels purchased by the Beanland Memorial Library. In 2022, upwards of 30 students attend weekly lunchtime meetings to organise events that foster engagement with the literary world including the promotion of writers’ festivals, book launches, and organising creative events such as the annual Books2Devour competition. 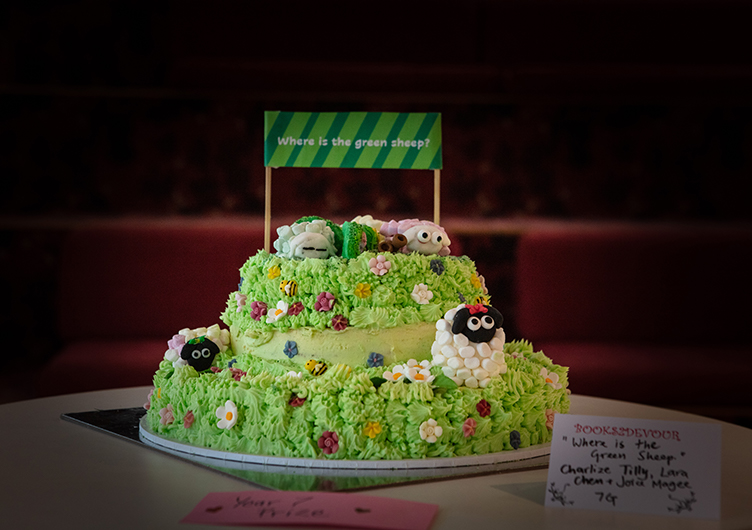 From referencing influential Grammar Women, to the Gods, to language itself, the eponyms of our Clubs and Activities hold intense and often emotive meaning. This brings us back to Shakespeare’s perennial question: What’s in a name?

At Girls Grammar, the names of our Clubs hold within them our values, attitudes, and beliefs, as well as the weight of our history; they are names worth celebrating.