Girls Grammar is delighted to welcome past student, Dr Emily Granger (1991) back to the School this month, to share her diverse career experiences as one of Australia’s leading cardiothoracic/heart and lung transplant surgeons.

A passionate advocate for organ donation, and giving her patients a ‘second chance’ at life, Dr Granger was involved in the world’s first successful ‘DCD’ heart transplant in 2014, a procedure that transplants organs donated after circulatory death.

‘This breakthrough procedure allows for the transplantation of hearts that were previously unable to be used for surgery, and provides hope for the thousands of Australians waiting for an organ transplant,’ Dr Granger said.

‘The procedure was the result of combined research between St Vincent’s Hospital and Victor Chang Cardiac Research Institute, and it has had a transformative effect on transplant surgery in Australia.’

Dr Granger’s accomplishments have featured in numerous publications, and she has appeared in documentary series, Miracle Hospital, in an episode where she performed a lung transplant for a patient who had waited nine years for a lung to become available.

A pioneering surgeon, Dr Granger was a finalist for the 2017 NSW Premier’s Award for Woman of the Year. She is a Conjoint Lecturer with the Clinical Medical School at St Vincent’s Hospital and University of Notre Dame, and an instructor with the Royal Australasian College of Surgeons. 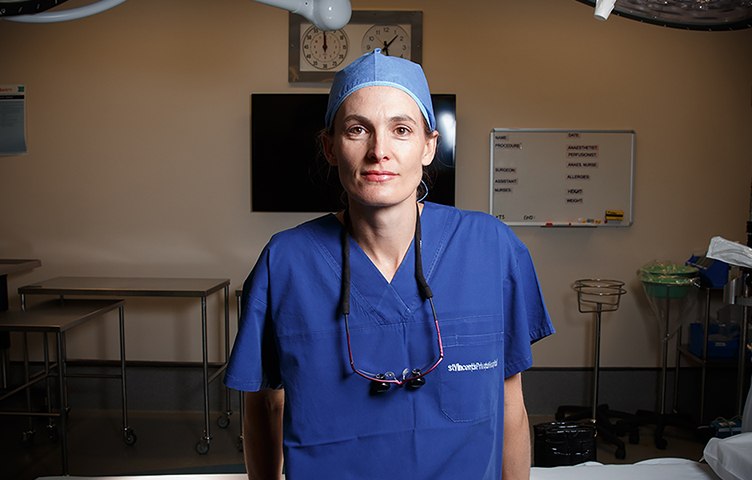