Professor Hill’s education at Brisbane Girls Grammar School inspired her to pursue a career as a scientist and geologist. The first in her family to attend university, she won a scholarship to The University of Queensland (UQ) and was the first female to graduate from UQ with a gold medal.

A pioneer in her field, Professor Hill was:

Publishing more than 100 research papers, her work on fossils corals established the research program of the Great Barrier Reef Committee in the 1940s. Professor Hill sought grants for the committee, eventually establishing a small shelter on Heron Island for students and researchers to use.

The School’s Dorothy Hill Observatory, unveiled in 2017, honours Professor Hill’s significant contributions to science in Australia, and advances her ambition to deepen the impact of women as scientists, innovators and leaders. 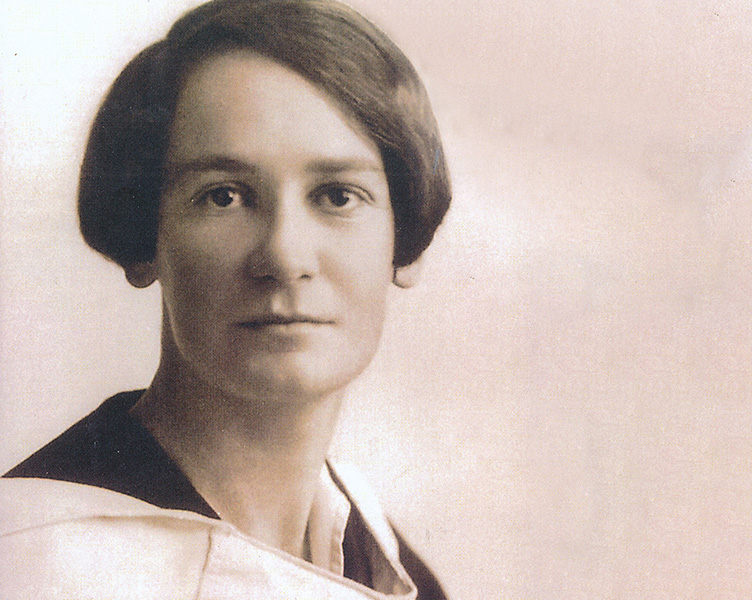