The fourth round of QGSSSA cricket was played on Wednesday 24 February, with all the colour and energy of our annual Pink Stumps Day. Raising awareness for the important work of the McGrath Foundation in supporting patients and survivors of breast cancer, students donned pink ribbons, hats, scarves, socks and shoes.

The supporters who caught the bus from the School added their own colour and energy to the afternoon, and the Beanland Bear made its annual appearance, posing for photos and entertaining the crowd. Students and their guests enjoyed a sumptuous afternoon tea, and the canteen was staffed by the always generous BGGS Parent Support Groups, without whom an event such as this would not be a success.

The crowd was treated to three exciting games of cricket. On the Daphne Welch Oval, the BGGS Open team contested a tight game with Brisbane State High School. While BGGS ultimately lost this thrilling game in the final over, the crowd witnessed a game that demonstrated the very best that QGSSSA Cricket has to offer. Alice Barker (11R) top-scored with 20 not out, in the team’s total of 3/80 from their 14 overs. Alice was ably supported by Amreen Kahlon (10B), Sophie Martin (8M), and co-captain Elizabeth Choo (12M), who each scored 14 not out. Alice Barker backed up in the field, taking 1/9 from her three overs.

On the Pauline Harvey-Short Oval, the BGGS 1A team continued their undefeated season, scoring 58 runs in their innings, before restricting Somerville House to 34 runs. On the Northern Oval, the BGGS 1B team faced a formidable Brisbane State High School team. Chasing 74 runs to win the game, the BGGS team were dismissed for 31. With half of this team being composed of Year 7 students, they improve every game, and represent the future of BGGS cricket.

At Kianawah Park, Tingalpa, our Division 2 teams also continued their seasons. The BGGS 2A team (55 runs) lost a close game to Somerville House (57), while the BGGS 2B team had their first win of the season, defeating Moreton Bay College 52 runs to 43.

I would like to thank the entire BGGS cricket community for their continued support of Pink Stumps Day, and in particular the players, coaches and managers. 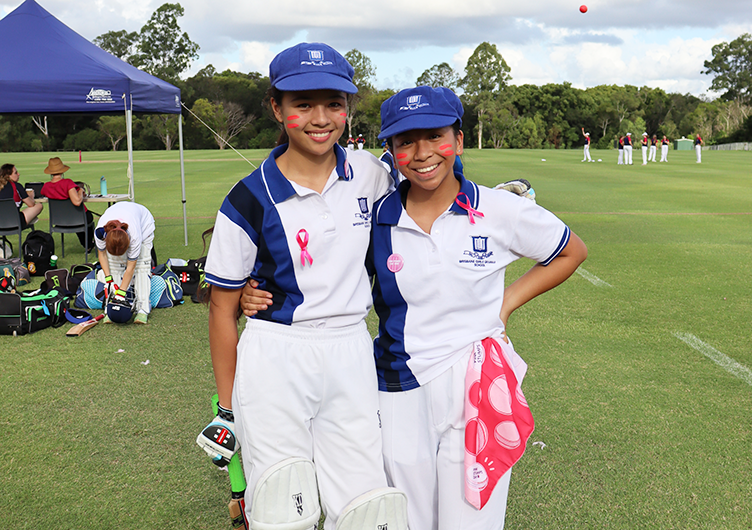 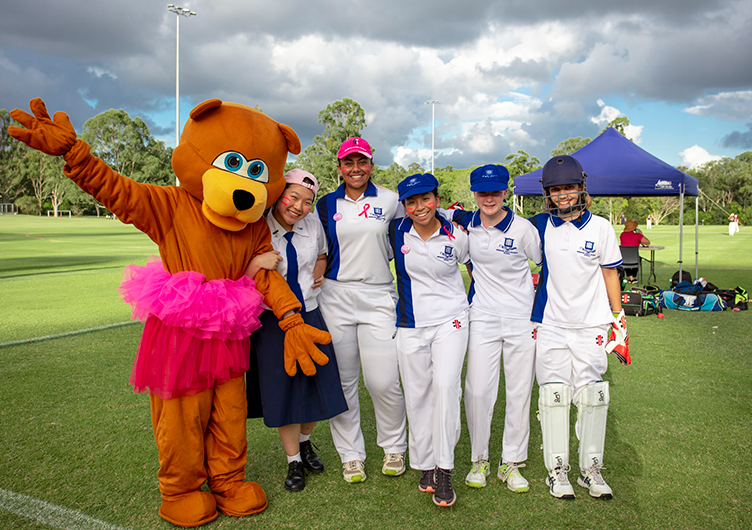 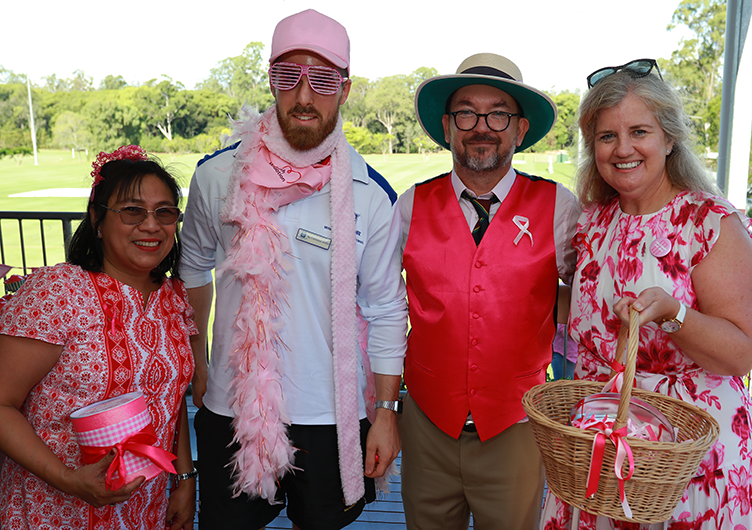