The first regatta of the BSRA season was an extremely successful day for the BGGS rowing community, with many outstanding performances on the water. Our large cohort of rowers entered 27 crews in the competition, which included two senior eights, one senior four, four Year 10 quads, eight Year 9 quads, eight Year 8 quads and five single sculls. This resulted in 12 podium finishes, which included three first places, three second places and six third places, equating to a very successful day. All results can be found here.

I am extremely proud of the girls, their coaches and the parent power of our rowing community for all the efforts that went into preparing for this regatta.

All eight Year 8 crews put on a fine display of rowing in their first BSRA regatta, rowing together in sync and steering a straight course down Wyaralong Dam.

Congratulations to these competitors.

Our eight Year 9 crews were very competitive with many crews finishing in the top four positions of the 10 BSRA crews. They demonstrated teamwork and determination to post strong results after some of the cohort returned from their Outdoor Education program the evening before.

Congratulations to our Year 9 single sculler, Mary Comiskey (9B), who placed second.

Well done to our Year 9 athletes.

One of the highlights of the event was the Year 10 first quad who dominated the field, winning the race with a convincing three-second margin. Well done to the crew of Nancy Duncan-Banks (10E), Tylah Hutton (10B), Sophie Lucas (10O), Nellie Tilbury (10G) and Emily Hirst (10G), coached by Blaine Haseltine. Our Year 10 2nd to 4th crews all finished just outside the podium in strong fields.

All Open crews demonstrated potential, with improved results from 2018. Both eights finished just outside the podium and have their eye on the dais next week.
Our open scullers were outstanding with Elizabeth MacPherson (11L) placing first in the Year 11 single scull, and Kirsten Viljoen (12E) placing third.

Best wishes to all 23 crews and five scullers racing on Saturday. 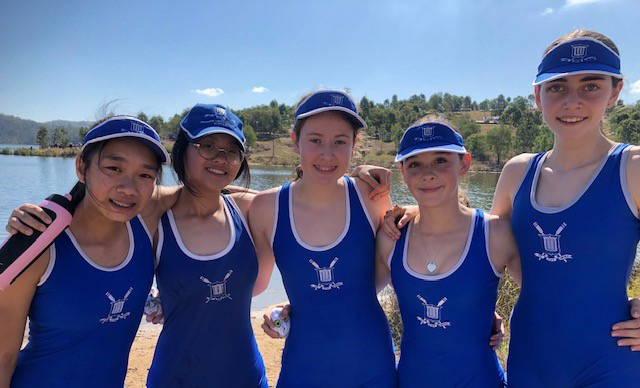 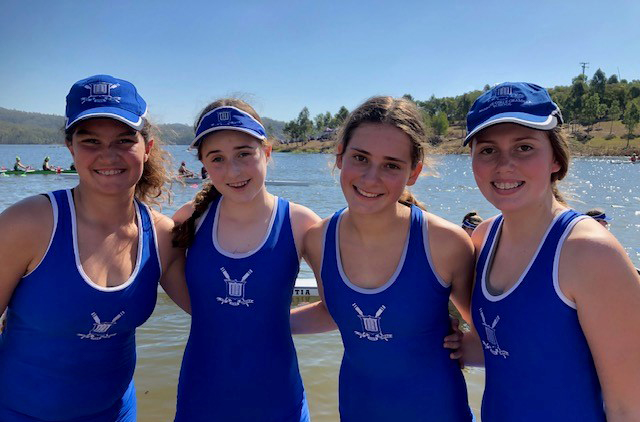 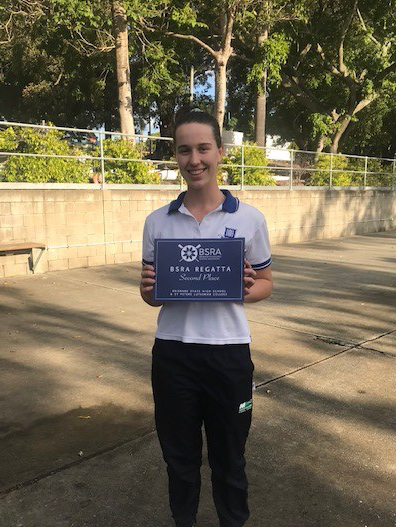