Welcome to the 2021 BGGS Football season. After trials in November 2020 and January 2021, five Football teams were selected to compete in the annual QGSSSA Autumn Fixtures.

In Term 1, Brisbane Girls Grammar School played Brisbane State High School, St Peters Lutheran College and St Margaret’s Anglican Girls School. Brisbane State High School were tough opponents winning almost all their matches. Special mention to the BGGS Junior A team, who kept fighting in an extremely competitive game to secure a 2-2 draw. Although our Open team was defeated 3-0, they are commended for their strong defense in the second half, where no goals were conceded.

In Round 2, BGGS managed a clean sweep against St Margaret’s with only one goal conceded across five teams—an amazing outcome!

The energy and excitement from last term have continued into Term 2, with players and, ultimately, each team continuing to improve. This term, BGGS has competed against St Hilda’s School and Ipswich Girls Grammar School.

In the last round of fixtures against St Hilda’s, the Junior A team won 12-0, and the Open team also had a convincing win (5-0). On Friday 30 April, the Intermediate team and Senior A/Comp teams defeated Ipswich Girls Grammar, while an inter-school match was held between the BGGS Junior As and Junior B—it was fantastic to see the friendly rivalry and camaraderie within the program.

The Football community looks forward to achieving great results against Clayfield College today at Rangakarra. Good luck to all teams as we approach the final four rounds of the 2021 season. 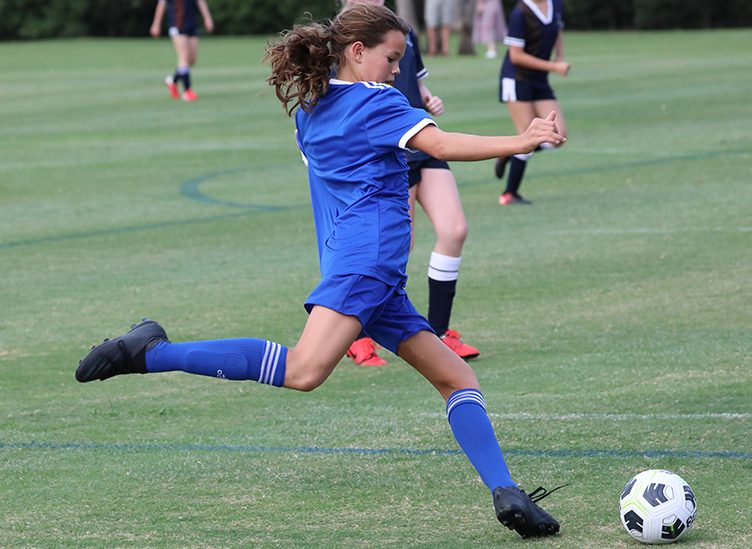 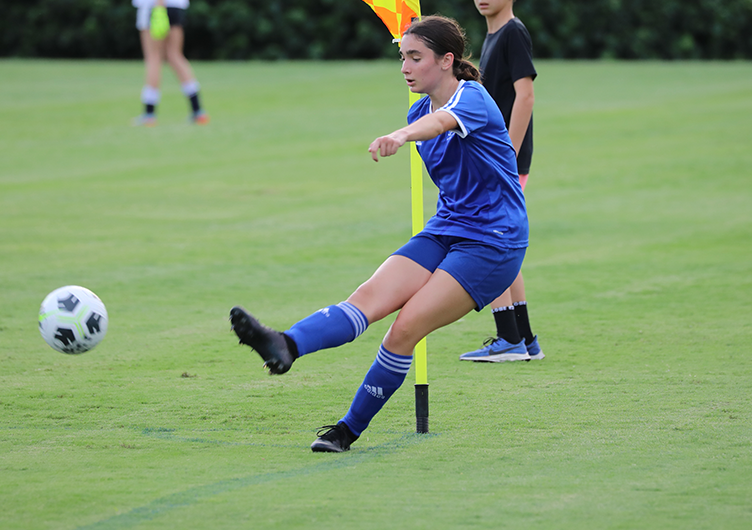