Accompanied by the School’s First VIII Coach, Mr Blaine Heseltine, the girls flew to Murray Bridge for a training camp before competing in the three-day regatta alongside the Australian Olympic Rowing Team. Ellyn and Nancy were selected into the Women’s Junior Coxless Four at the selection regatta in April. Ordinarily, the Australian team would converge for a training camp in Varese, Italy before competing in the World Championship Regatta in Europe.

The magnitude of the girls’ achievements cannot be understated and Brisbane Girls Grammar School is proud to have Ellyn and Nancy representing the School, and their country, at the highest level of competition. 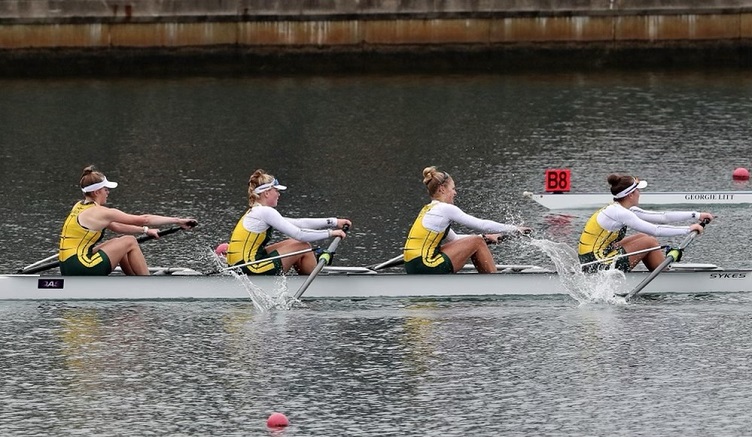 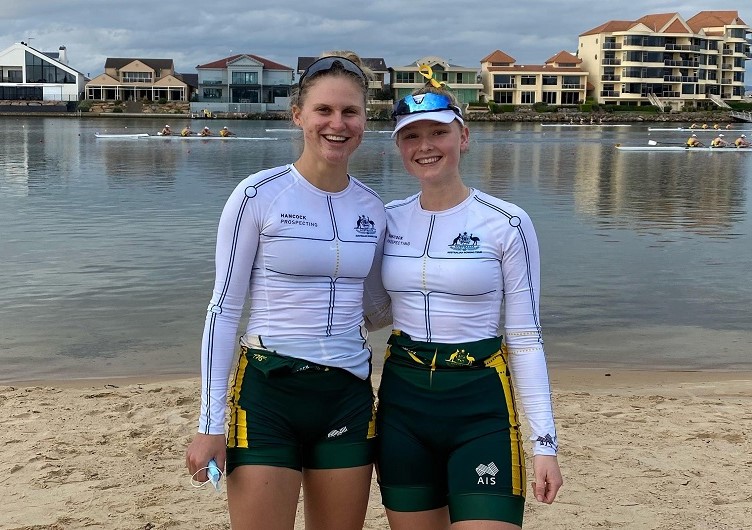