In the second session, the Under 13s, Under 14s and Under 18s worked hard and supported each other. All teams played extremely well and secured podium finishes. The Under 13s placed second after a hard fought gold medal match, while the Under 14s secured bronze over a tough Polo Bears team and the Under 18s defeated All Hallows’ School by one point after a brilliant penalty shot by Water Polo Captain, Finn Magill (12H), in the final few minutes of the match. Special mention to Astrid Thomas (9H) for being awarded Most Valuable Player of her age group and Violet Shaw (8L) for being awarded Most Valuable Goalie of her age group.

Thank you to our parents and incredible coaches for supporting the girls over the past two weeks; the event was a brilliant success and all teams had fun. 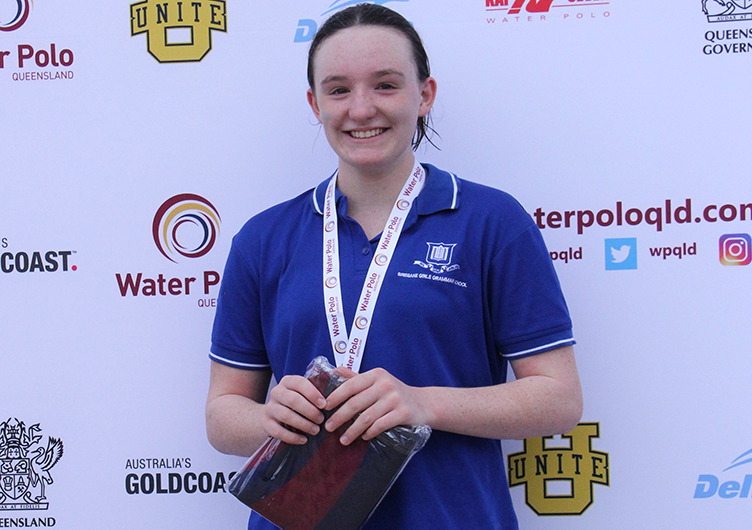