Congratulations to Year 7A Netball players, Jemima Morton (7M) and Helen Mellick (7R), who were selected in the Metropolitan North Under-12 Netball Team. Both girls competed in the 2019 Queensland School Sport 10-12 Years Championships in Bundaberg during the School holidays. The girls played exceptionally well, and the Metropolitan North team finished in second place. Congratulations to Jemima Morton (7O) who was selected as a shadow player for the Queensland team. 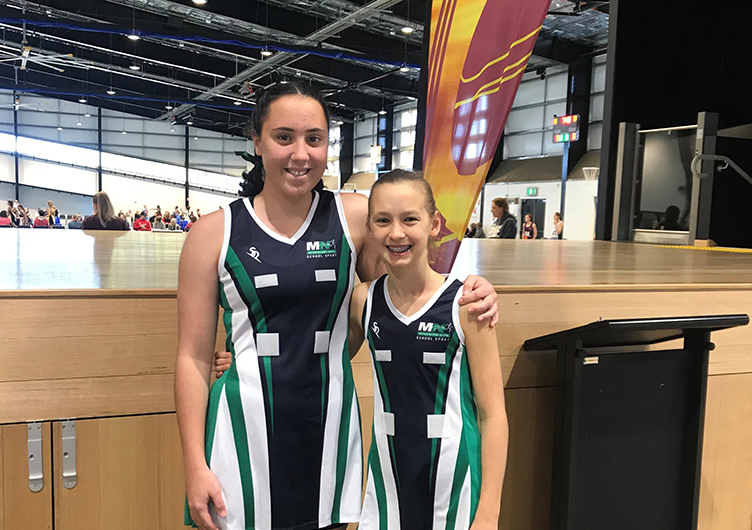