This year, we had the opportunity to play netball for Girls Grammar in the 7A team. We improved considerably throughout the season and created life-long friendships.

Netball is an amazing sport where you learn about teamwork, perseverance and sportsmanship while you play and compete alongside your teammates. The season for Year 7 students started in Week 8, Term 1, where we competed in our first set of trials. More than 100 girls trialled for a position in one of the four QGSSSA teams. Following several trial rounds and training sessions, 21 netball teams were formed overall.

Despite the age difference across teams, the BGGS Netball team has bonded throughout the season, with players staying back or coming early to matches to support and encourage their Grammar sisters as they ‘ignited’ the court.

This season, Girls Grammar Netball was coordinated by Ms Rees. We thank Ms Rees, BGGS parents and supporters for organising and contributing to such a successful season.

Special mention to the 2019 Open team who have played together since Year 8, and in five seasons have only been defeated in three games—what a wonderful and inspirational team to have as role models for younger BGGS players. This season was a huge success and we eagerly await the 2020 season. 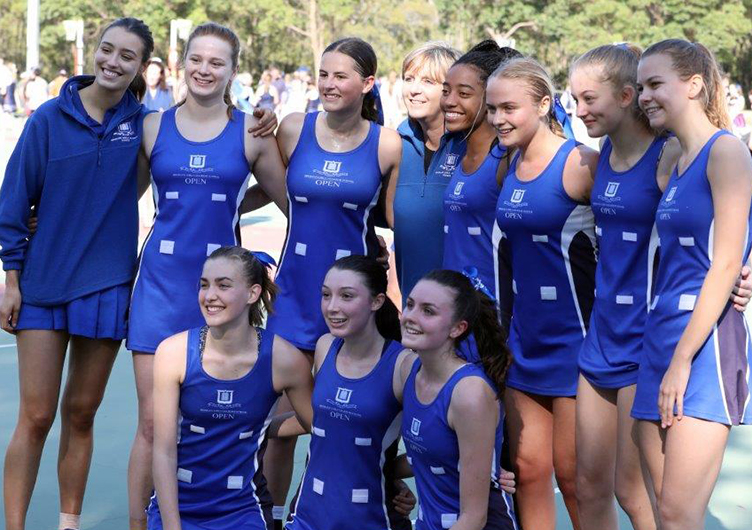 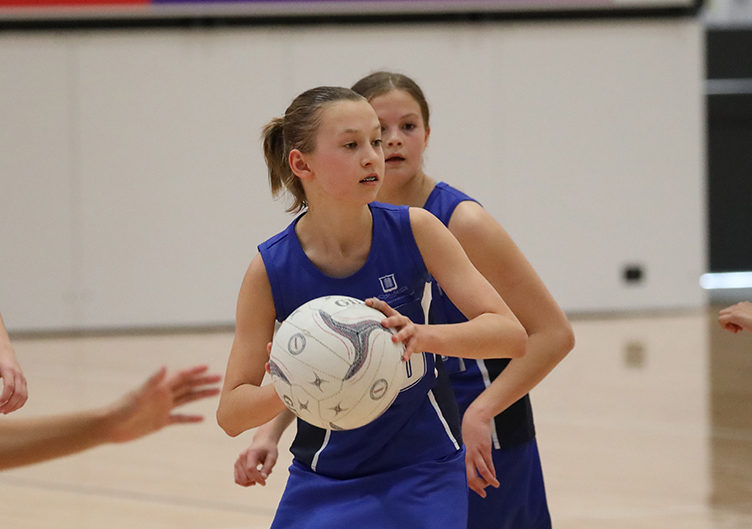