The 2019 Netball season has so far been a tremendous success with a clean-sweep against St Hilda’s School and Clayfield College. Girls have been training hard each Tuesday afternoon to develop their skills and team cohesion.

The Year 7 teams had their first game representing Girls Grammar in Round 1 against St Peters Lutheran College, with each team showing great enthusiasm and teamwork. The School will compete against Moreton Bay College, on Saturday 24 August at Downey Park Netball Association. We welcome any support from the School community at this home game. With only five games left this season, the Netball teams are hoping to pull out some more incredible wins and continue to showcase the Grammar spirit both on and off the court. 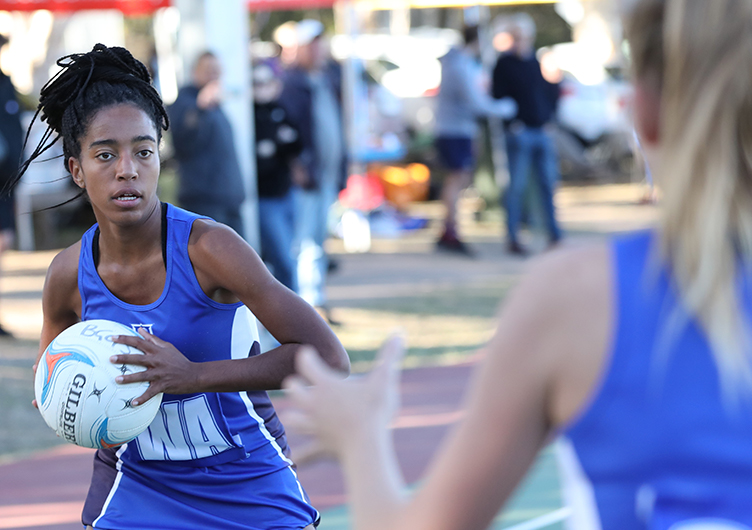 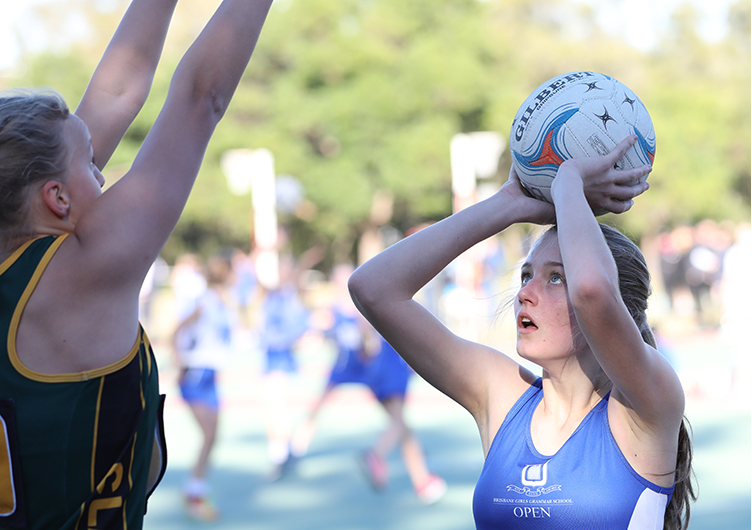