Last week, five Grammar girls represented the Met North Under 17 team at the Queensland School Sports Water Polo State Championships in Rockhampton. The team won six out of seven games in the rounds, narrowly missing out on the gold medal match by one goal in a tense penalty shoot-out. The team claimed the bronze medal on the final day. Congratulations to Lucy Bebb (9O), Mary Comiskey (9B), Tamieka Fernance (12M), Sabine Hatzipetrou (10M) and Chelsea Warat (11R).

Special mention to Chelsea Warat (11R) who captained the Met North team for the tournament and was then named in the Queensland Schoolgirls team that will compete against other state teams later this month. 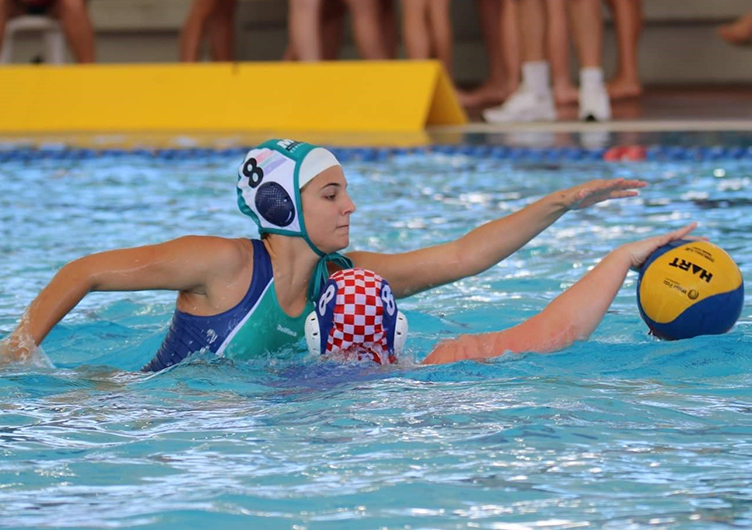