We know that this year has been one of the most challenging, not just with COVID, but with extreme weather events. Nearly half of our games were cancelled—some teams played five games, whereas others played two. We were also unable to play at our fields at Rangakarra. However, despite the disruption, we must be thankful that we played at all. We all had the opportunity to go out on the field and give it our best shot. We are both so proud of every Touch player’s efforts, seeing everyone continue to put in 100 per cent at both games and training sessions certainly paid off.

We would like to give a big congratulations to the 8Bs and Senior Bs who are the premiers of their respected division. The 8Bs had a fantastic season, not only winning their division but having only one try scored against them. A special mention to the Open team who also remained undefeated this season for the first time in more than six years. Well done to the 7C Touch team for remaining undefeated too.

With the floods and rain damaging our fields at Rangakarra, we had to find an alternative venue for training and games. This would not have been possible without our amazing coordinator, Mrs Nisbett. We would like to thank Mrs Nisbett on behalf of the Touch community for doing so much work behind the scenes and organising the games, venues, and finding buses to ensure we could play the sport we all love.

Even though we won’t be here, we hope to see all of you continuing to play Touch in the following years and enjoy it as much as we have! 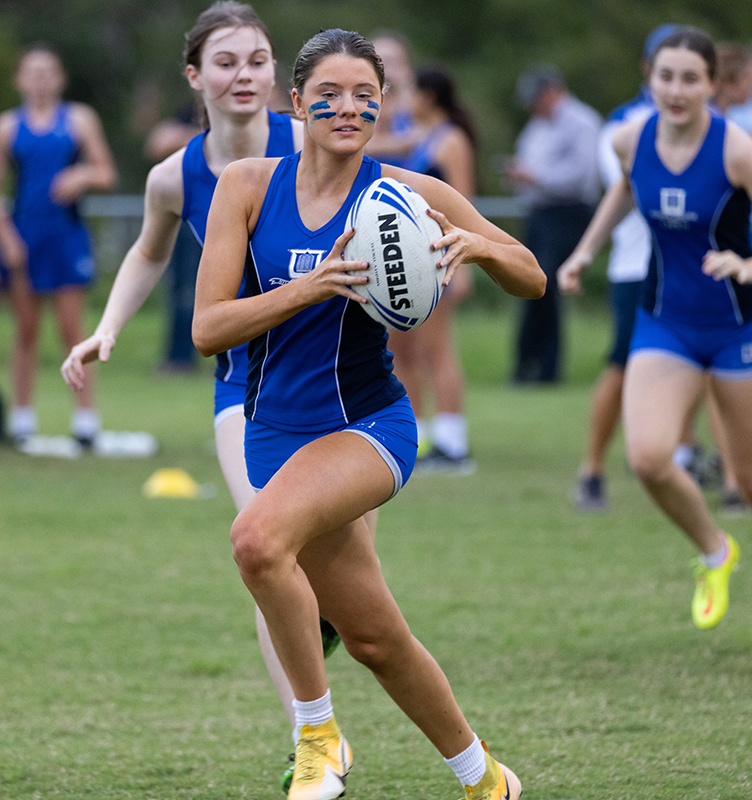 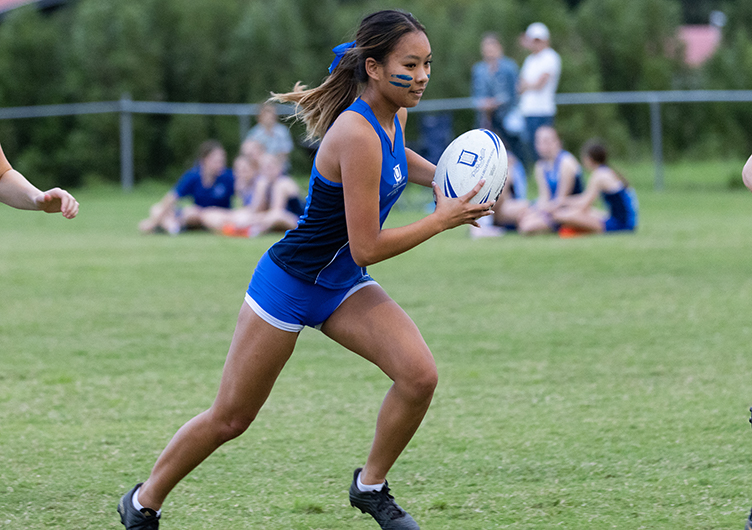 Congratulations to Sophie O’Reilly (7M), who has been selected to represent the Metropolitan North 10 – 12 Years Touch team to compete in the Queensland State Championships, to be held in Brisbane from Thursday 16 June to Sunday 19 June. Well done, Sophie. 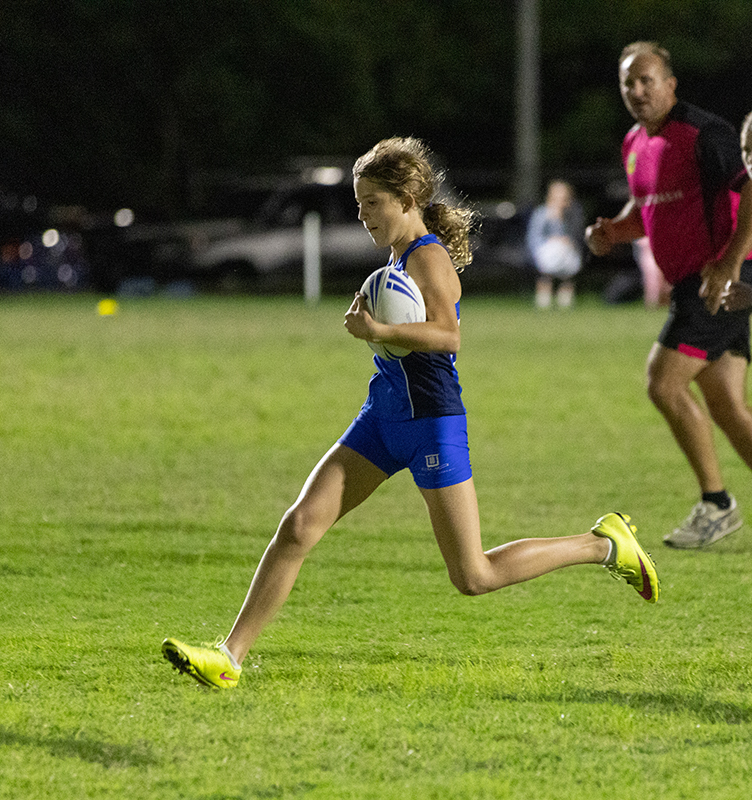