During December, four Girls Grammar Water Polo teams competed in the 2019 Delfina Water Polo Queensland State Titles. The 12&U team finished seventh, the 14&U placed fifth, 16&U team placed fourth, and the 18&U team secured seventh place. There were a number of close games and all teams improved consistently as the tournament progressed.

In January, three teams competed in the Australian Youth Water Polo Championships. Our girls were extremely competitive against club teams from around the country. The U18 team finished tenth overall, while the U14 girls placed twelfth, and the U16 team finished in ninth place to win the plate final. Thank you to our coaches, managers and score bench officials for their guidance and support of our players. 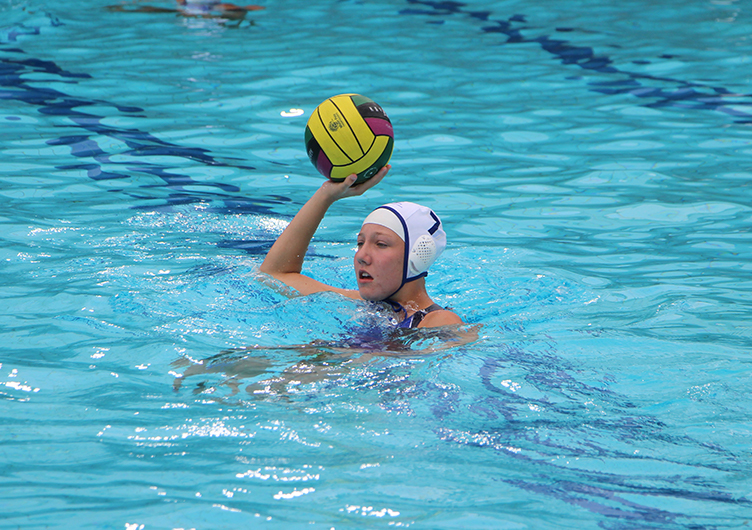 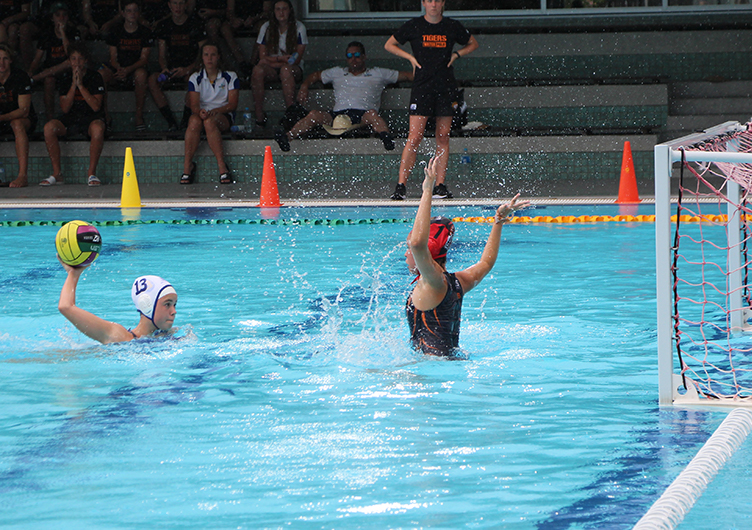