Water Polo Queensland has announced the State squads for the Under 14, Under 15 and Under 17 age groups, and the School congratulates the Girls Grammar girls who have been selected to participate in the second phase of this three-phase selection process. Athletes selected in their age group squads will now have an opportunity to compete for selection in a State team, which is due to be announced mid-year. 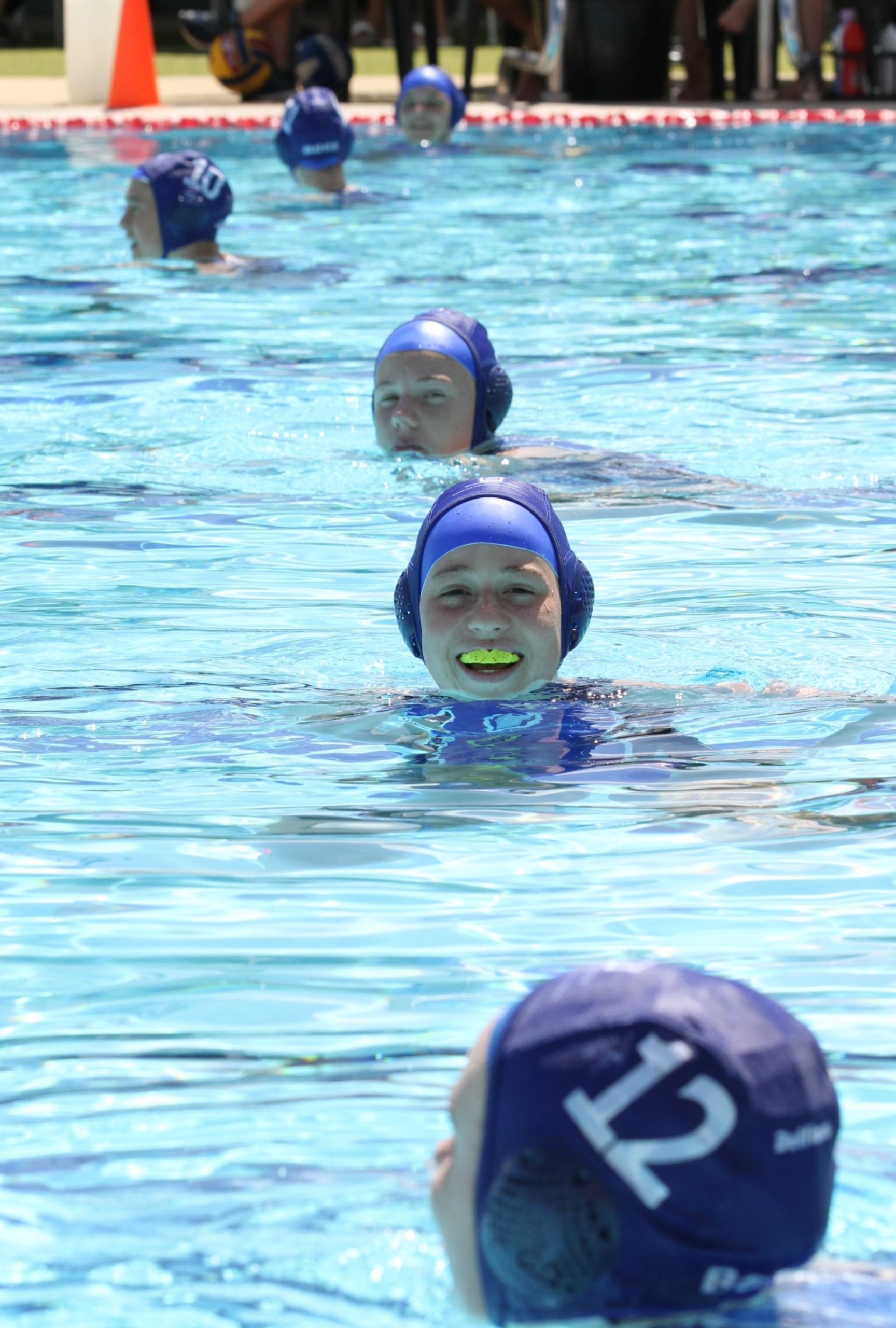 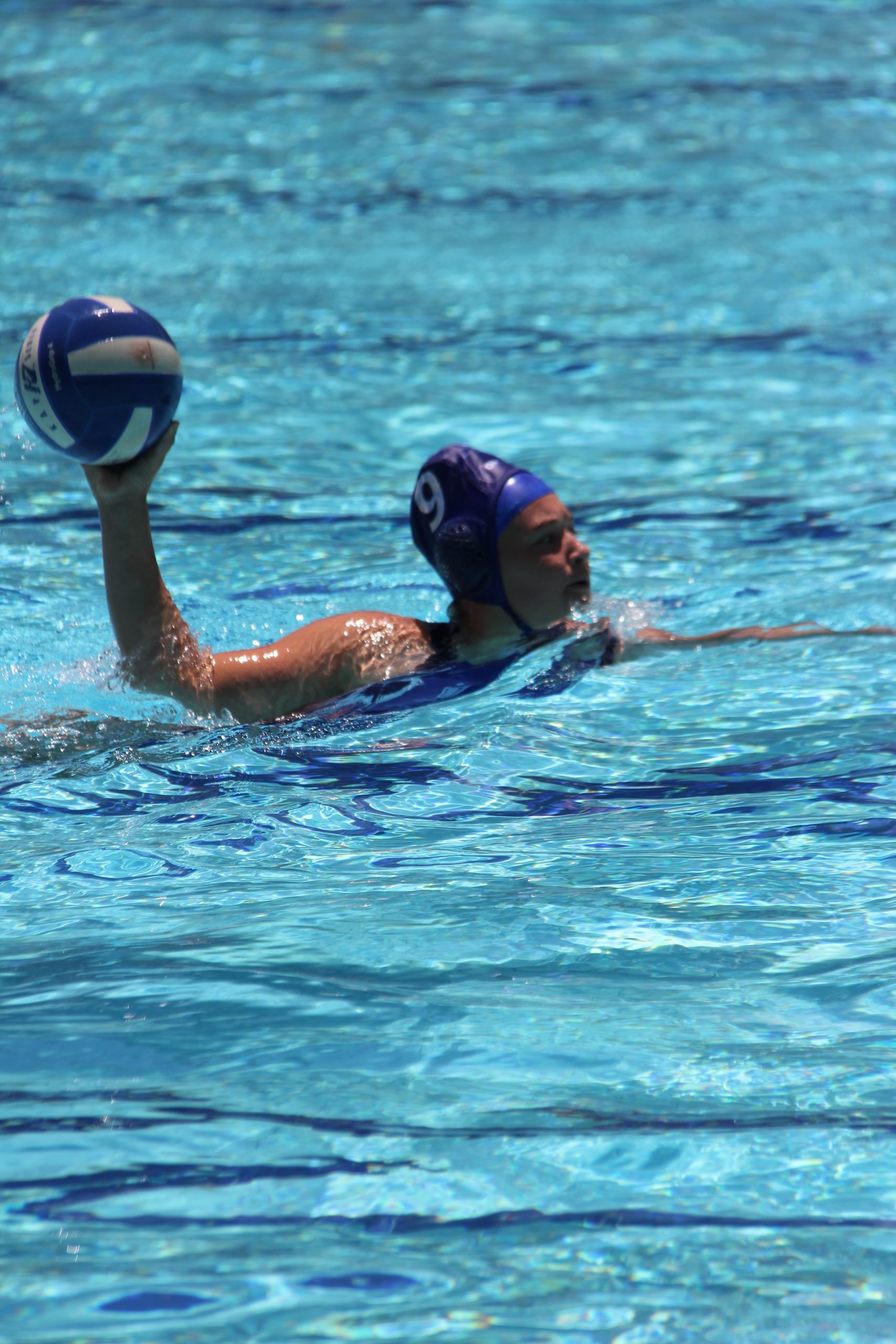 Over the past weekend, teams travelled from interstate to participate in the Water Polo Australia Country and Masters Championships. Water Polo Captain Finn Magill (12H) was selected to participate in the Queensland Maroon Team which came up against strong New South Wales opposition. The Queensland Maroon team held their own through the first three quarters of the game, ultimately coming away with the silver medal at the end of the match. Congratulations to Finn and her team for their hard work and commitment in the lead up to the tournament.

Water Polo Australia has also announced the junior women teams to participate in the New Zealand 21 and Under Invitational Event from 25 to 27 June. Following the training camps held at the Australian Institute of Sport at the beginning of May, Sabine Hatzipeterou (12M) has been selected as part of the Australian Youth Women’s Gold Team, which will participate in the tournament and train alongside New Zealand’s national athletes. Congratulations to Sabine for her efforts.