Commemorating 70 Years of the P&F Association

Minerva—the Roman goddess of wisdom and strategic warfare, and the sponsor of arts, trade, and strategy—has returned to the BGGS campus this week after the P&F Association commissioned the creation of a new bronze bust to commemorate their 70th anniversary.

From the early 1900s up until the 1960s, a classic style Minerva Bust, had pride of place at BGGS but disappeared during construction works in the 1960s, never to be sighted again.

With the 70th anniversary of the association forthcoming in 2022, President of the P&F Association, Dr Cate Campbell, knew the perfect commemoration of this occasion would be the recreation of a bust for the modern Grammar girl, a bust that she hoped ‘all students (would) see something of themselves, or who they aspire to be, in’. Accomplished artist and sculptor, Mr Phillip Piperides, was engaged to create the new bust.

Unveiled at a ceremony attended by Chair of the Board of Trustees, Ms Julie McKay, Principal, Ms Jacinda Euler Welsh, Trustees, staff, current, and former P&F Association members, and parents, the event brought together the BGGS community in celebration of this important P&F milestone and significant gift to the School.

Of the new sculpture, which is situated outside of Western Wing at the front of the School, Ms Euler Welsh said, ‘Minerva is also attributed with fighting on behalf of just causes and was seen as a civilising influence on society—qualities that we aim to instil in BGGS students today.’

The video below shows the steps taken to make Minerva and includes an interview with Dr Campbell and Mr Piperides in which they discuss their vision for the goddess. To view more photos from the event, please see Photos of the Week. 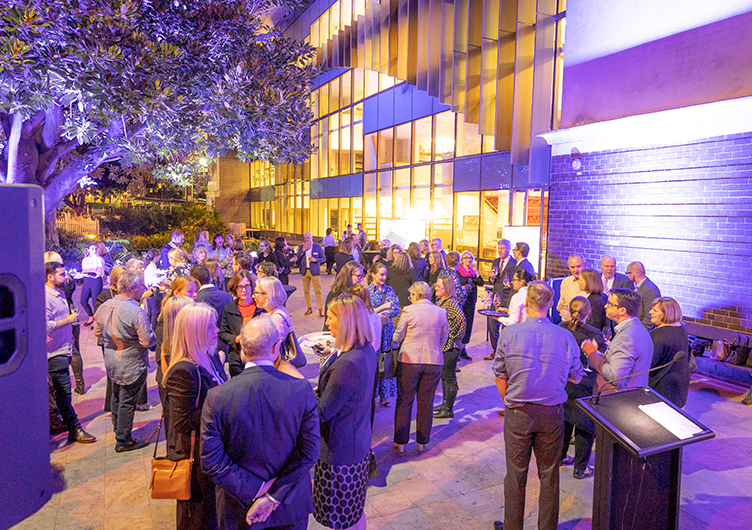 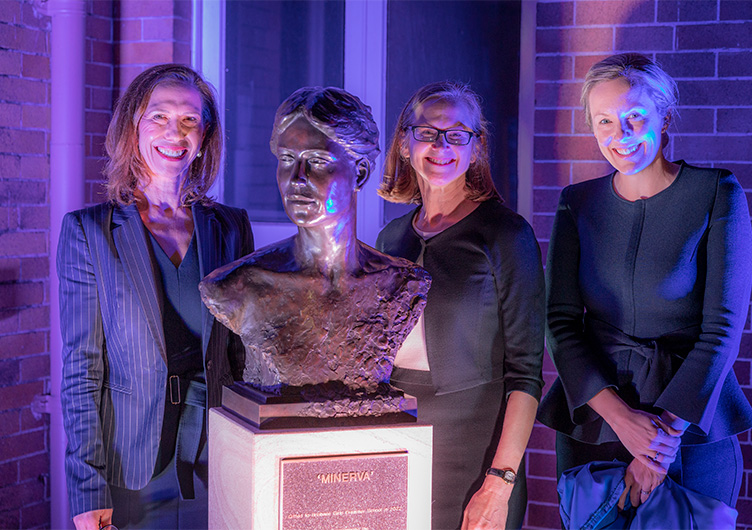 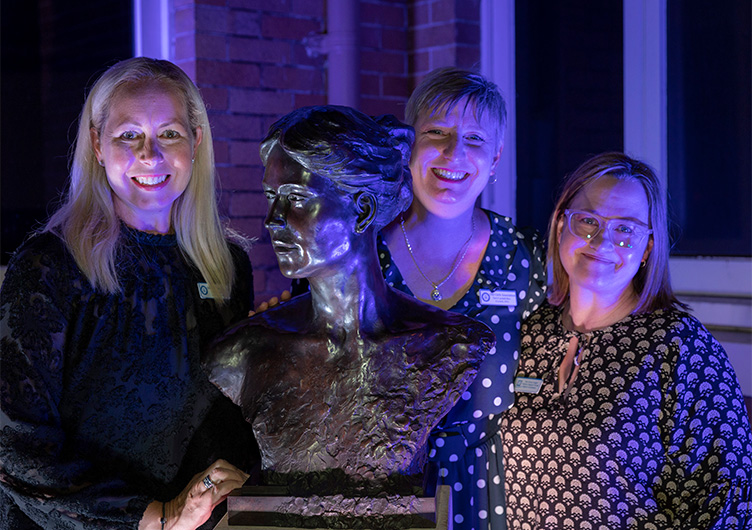 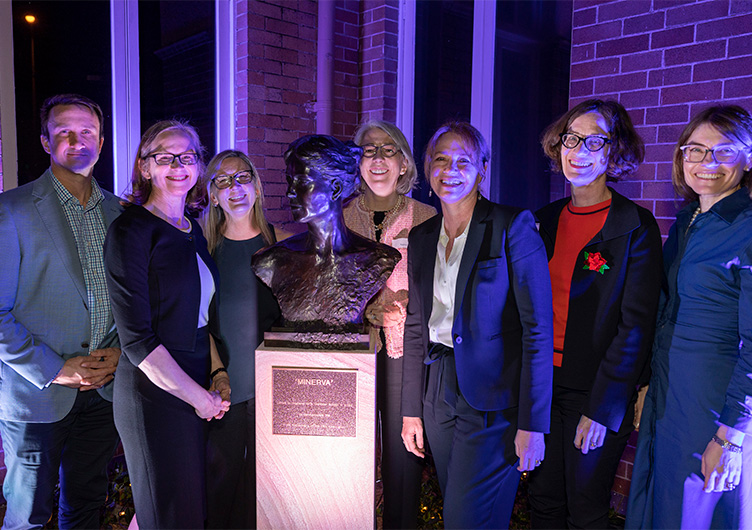