Encore Choir, the extension choir for Years 7 to 9, found themselves rather short of performance opportunities this year, so have been sharing music in other ways, including a flash mob in Term 3.

For Term 4, our sights extended a little further afield. For the last two Monday rehearsals, Encore hosted a visit from their age counterparts from Brisbane Grammar School (BGS) together with their conductor, Ms Colleen Guilfoyle. The deep timbre of this ensemble’s singing added an unfamiliar richness to Encore’s sound.

After two brief rehearsals, they presented three songs: City of Stars from La La Land; a Gaelic Blessing by John Rutter; and Sway. The older members of the Grammar Vocal Ensemble joined us for the mini concert. In a year when sharing live music has been extremely rare, this opportunity for collaboration was very welcome.

Thank you to Ms Colleen Guilfoyle, Mr Peter Ingram, and accompanist, Mr Michael Allport from BGS, and Ms Kylie Los, Co-conductor and Accompanist for Encore, as well as the singers from both schools, who committed wholeheartedly to the experience. 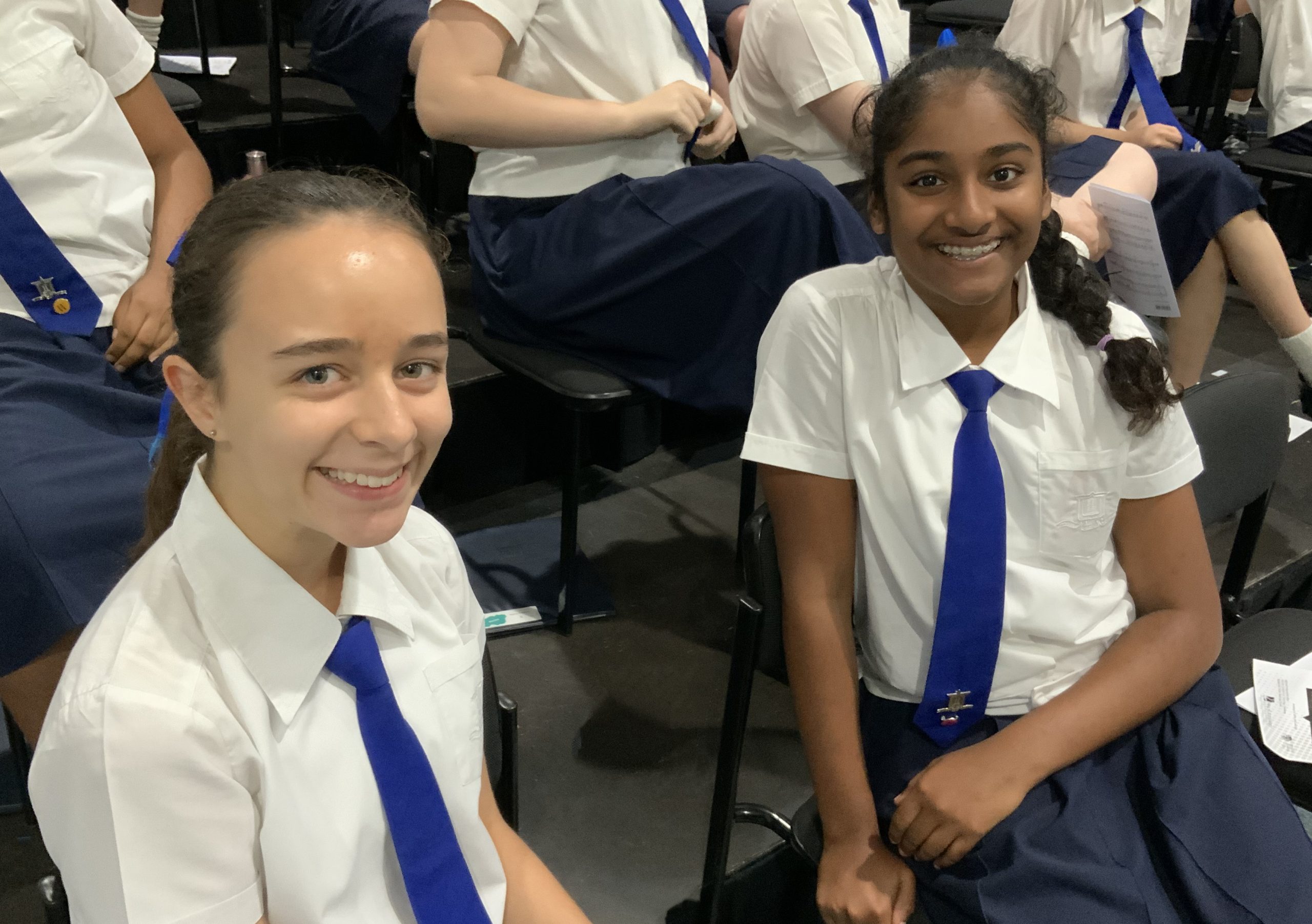 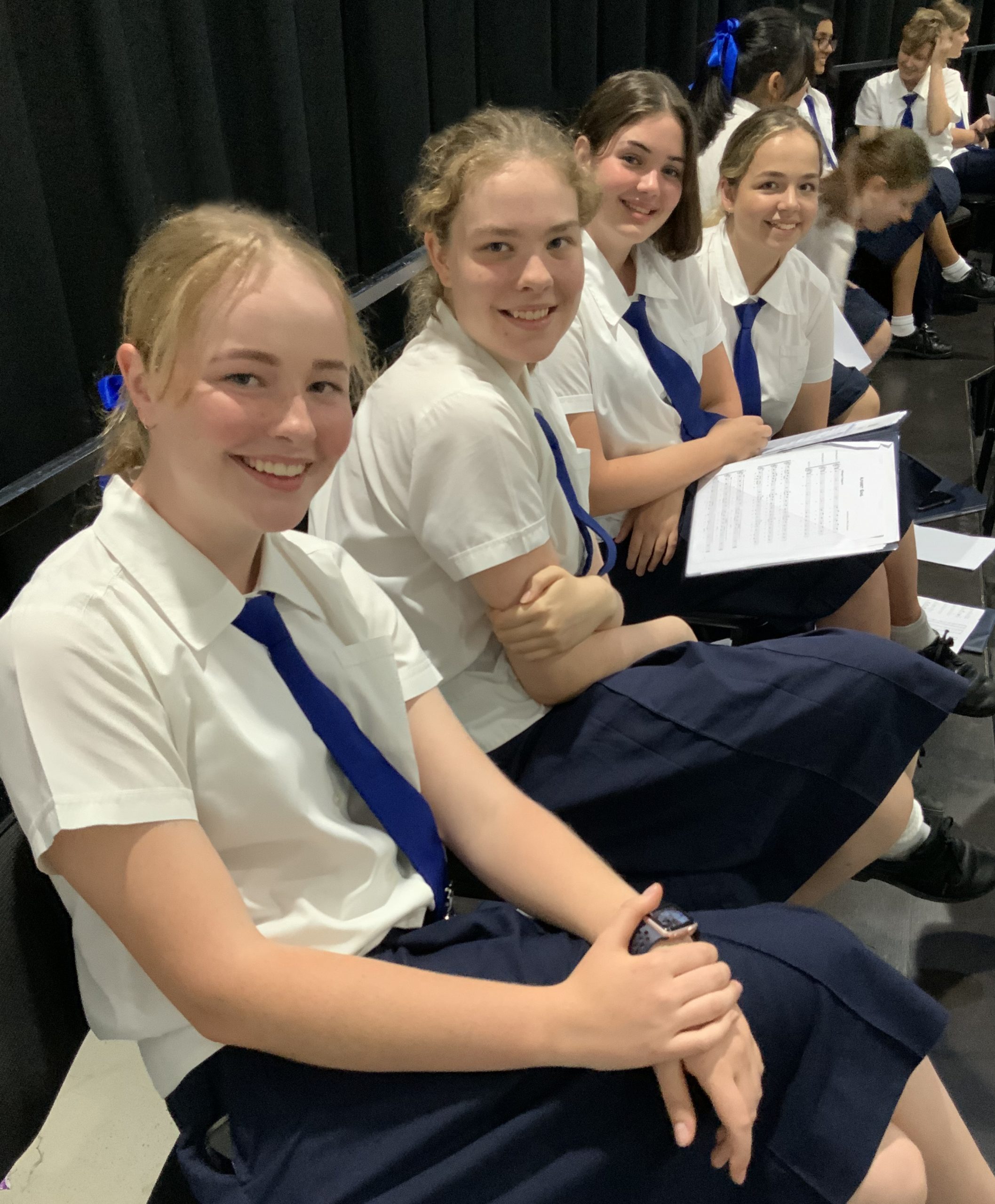