During the recent School holidays, 23 Girls Grammar musicians travelled to Sydney to participate in the 21st Australian Combined Schools Music Festival. Hosted by Sydney Grammar School, the event brought together more than 300 young musicians from around Australia to form a Festival Concert Band, Choir and Orchestra.

Under the guidance of three internationally acclaimed directors, students worked intensively over four days to prepare for a final concert. The festival culminated in an exceptional concert in Sydney Grammar School’s unique Concert Hall, built five stories deep into the sandstone of the School campus. The students are to be commended on their exceptional work and achievements at the Festival.

This term, the Instrumental Music Department has already welcomed four esteemed guest conductors to work with students and staff. In Week 1, Professor of Music at the Hofstra University, Dr Peter Loel Boonshaft, and Chief Arranger at the United States Military Academy Band at West Point and Chief Arranger for The United States Army Band in Washington, Mr Paul Murtha, collaborated with the Band Program students.

In Week 2, choristers had the opportunity to work with Artistic Director of the Australian Brandenburg Orchestra and Choir, Mr Paul Dyer, and Conductor, Mr David Lawrence. Mr Lawrence is one of the United Kingdom’s (UK) most versatile conductors. He was recently nominated for a Gramophone Award for his conducting, has received a prestigious ARAM by the Royal Academy of Music and holds the Guinness World Record for conducting the UK’s largest choir.

On Wednesday 24 July, the Wind Symphony travelled to Villanova College to work as part of a combined band. The workshop culminated in a concert for parents.

Meanwhile, the Girls Grammar Concert Winds and Concert Band welcomed two Villanova College ensembles to a workshop in the Gehrmann Theatre and Band Room. All workshops were valuable experiences for sharing music-making with other students in the broader community.

Girls Grammar Choristers to sing with the Australian Brandenburg Orchestra

The Grammar Singers and Chamber Singers will perform with the Australian Brandenburg Orchestra and Choir in their 30th Anniversary Concert at Queensland Performing Arts Centre (QPAC) on Tuesday 30 July. Students will join the professional orchestra and choir for two anthems by baroque composer, George Frederic Handel: Zadok the Priest and The Halleluiah Chorus.

The Australian Brandenburg Orchestra play using instruments from the baroque period (1600-1750), including the baroque violin and the harpsichord. 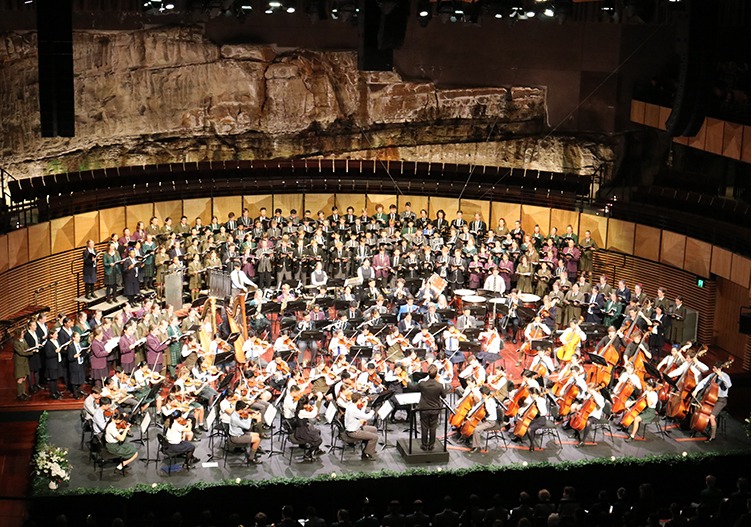 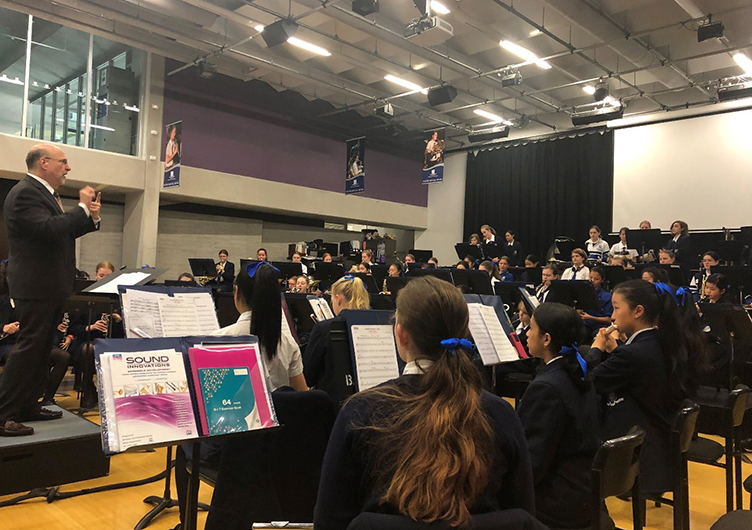